Johnny Depp (59) appealed part of the verdict in the defamation trial against ex-wife Amber Heard (36) a few weeks ago. 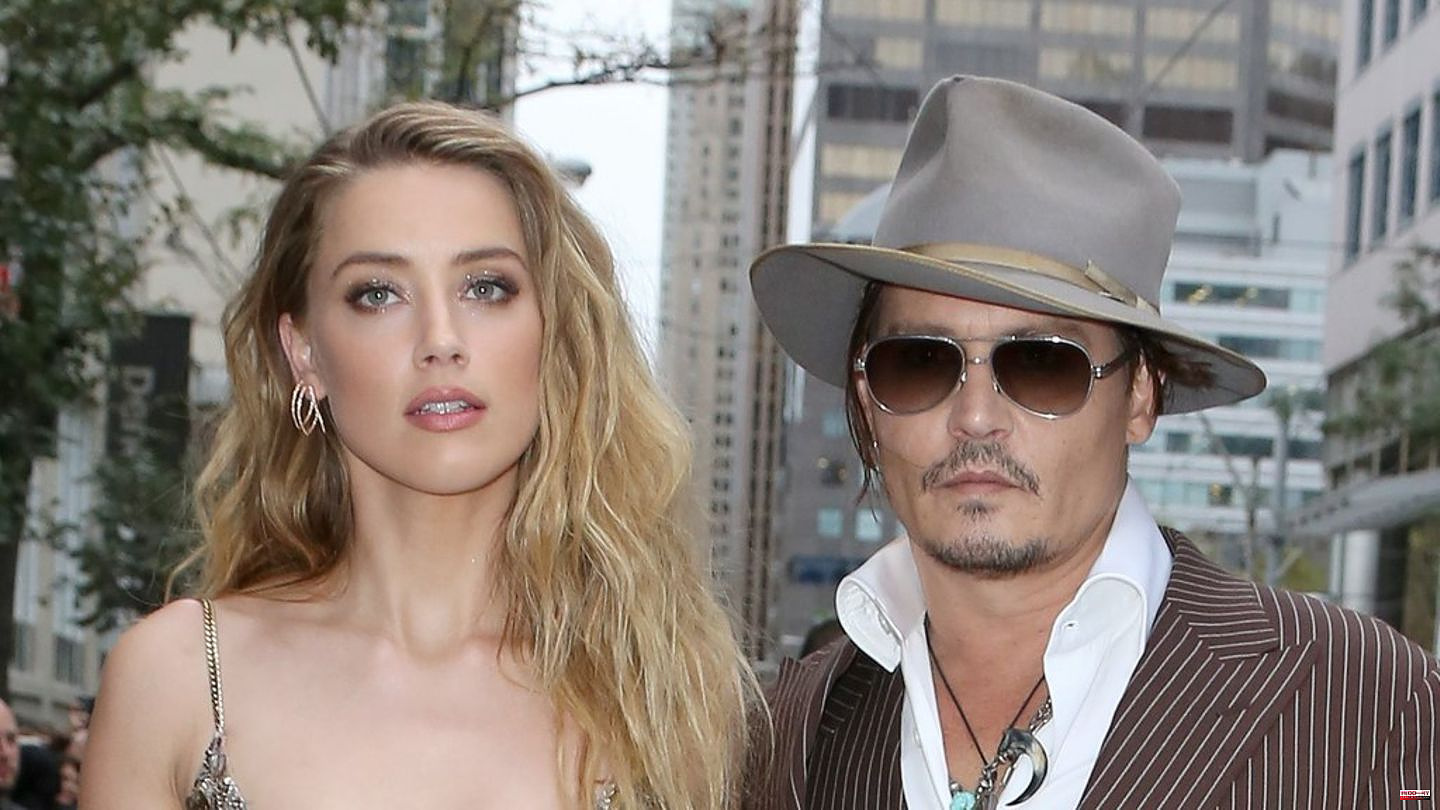 Johnny Depp (59) appealed part of the verdict in the defamation trial against ex-wife Amber Heard (36) a few weeks ago. Now the actress has also submitted an application, as "Deadline" reports. The actress is therefore aiming for a new process.

The documents, reportedly filed by her attorneys on November 23, said: "The court also erred in dismissing Heard's objection, in which she argued that the contested statements are unenforceable expressions of opinion and not contained in able to convey the alleged defamatory implication." Lawyers also said the decision, if upheld, "will undoubtedly have a deterrent effect on other women who want to speak out about abuse by powerful men."

Judge Penney Azcarate is accused of improperly instructing the jury in the trial, which ended almost entirely in Depp's favor in June, but also of "eliminating highly relevant evidence and admitting irrelevant and prejudicial evidence." Her legal team also argued that the trial, heard in Virginia, should have taken place in California, where the former couple lived together. According to the report, the actress wants to use the appeal to have the verdict against her overturned or thrown out in favor of a completely new trial.

"This case should also never have gone to trial because another court had already concluded that Depp had abused Heard on multiple occasions," the brief said. In another defamation lawsuit, Johnny Depp sued the tabloid The Sun in the UK, which called him a "wife beater". But the lawsuit was dismissed because the allegation was "essentially true," it said at the time. "After Depp brought this case, the UK Supreme Court ruled in a separate defamation lawsuit brought by Depp that Heard's allegations of abuse were true," the 36-year-old's legal team said.

Johnny Depp sued Amber Heard for $50 million in March 2019 over an opinion piece in the Washington Post that appeared in late 2018. In the article, the actress shares her experiences as a survivor of domestic violence. Although Depp's name didn't appear in it, her ex-husband explained that the article destroyed his career.

According to US media reports, Depp has already appealed part of the verdict. In documents filed in Virginia, attorneys say the decision requiring Depp to pay Heard $2 million was "flawed." Depp cannot be held legally liable for statements made by his lawyer simply because he was hired by the actor. The former lawyer Depps slandered the actress, the jury found in the trial. That verdict should be overturned, but the other upheld in Depp's favour, the documents say.

It was announced in July that Amber Heard would like to appeal the verdict after failing to have it overturned.

1 How Do You Win Online Bingo? 2 Government: Trump also triggers outrage in the ranks... 3 Protests : Activists: Many shops in Iranian cities... 4 Protests against compulsory headscarves: Iran is said... 5 "Chez Krömer": The show ends after seven... 6 Azerbaijan: Yanar Dag – the fire that has been burning... 7 Illerkirchberg: After an attack on the way to school:... 8 Mixed reports: Ronaldo opts for Saudi club Al-Nassr 9 Sponsors of numerous stars: the tennis world mourns... 10 "Chez Krömer": The show ends after seven...