A new streaming service is available in Germany. 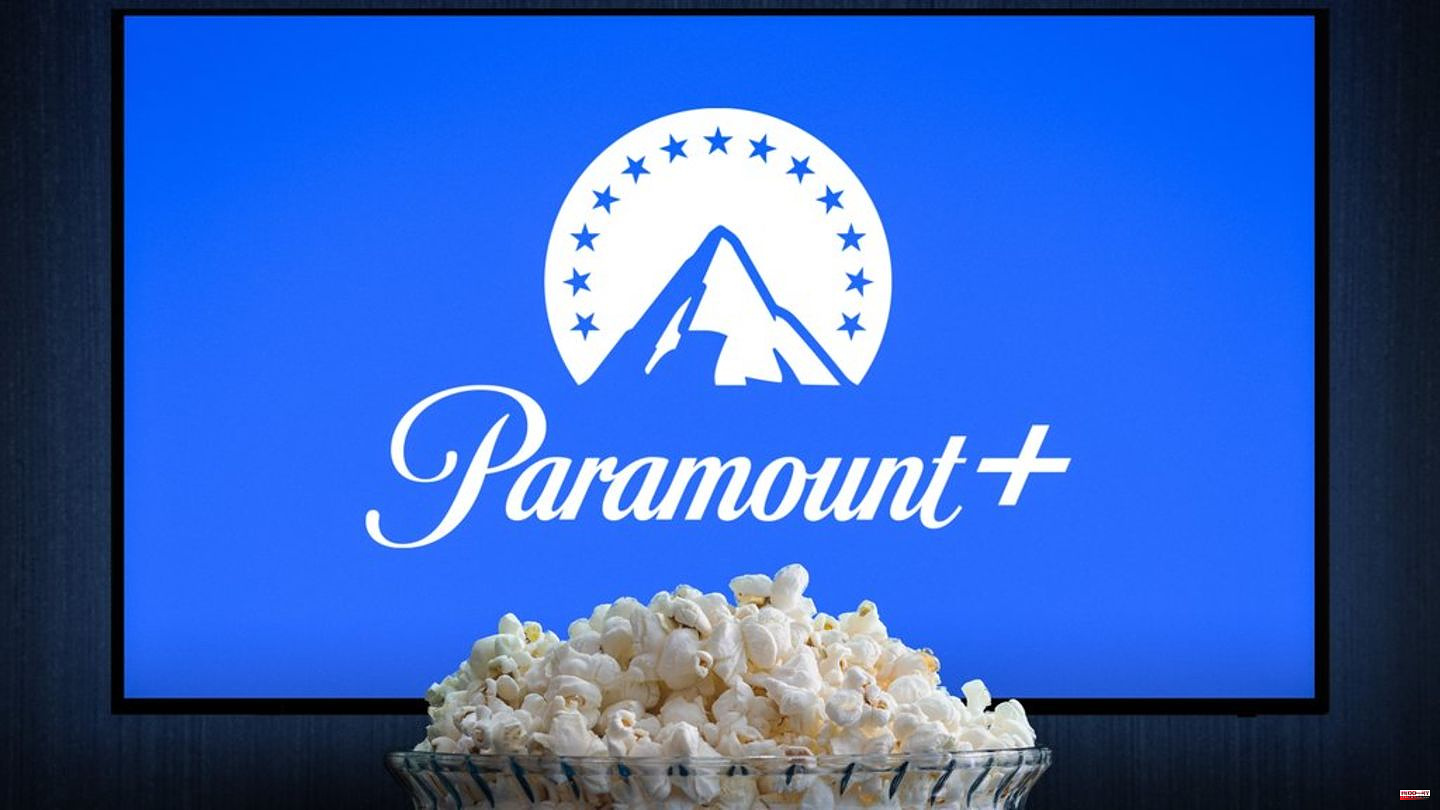 A new streaming service is available in Germany. Starting December 8th, film and series fans can subscribe to Paramount and access a wide range of top titles such as the sci-fi series "Star Trek: Strange New Worlds", the blockbuster "Top Gun: Maverick" (starting December 22nd ) or access the gangster series "Tulsa King" with Sylvester Stallone (76). The costs and the offer of the new streaming service at a glance.

The costs for Paramount amount to start at 7.99 euros per month. Alternatively, there is an annual subscription for EUR 79.90, which means that customers only pay around EUR 6.66 per month. Paramount also offers a seven-day free trial.

At the same time, the new streaming service will be integrated into Sky's cinema package free of charge. Sky and Wow subscribers who have booked a corresponding package therefore do not have to accept any additional costs for Paramount. Paramount is also offered as an Amazon channel - also at a price of EUR 7.99 per month, including a seven-day test phase.

The new streaming service Paramount is the German home of the "Star Trek" series and films. The show "Star Trek: Strange New Worlds", which was highly acclaimed by critics and audiences, was released right at the start. Like the original series, the Star Trek: Discovery spin-off takes place aboard the USS Enterprise in the 1960s and late 1980s. Anson Mount (49) embodies Captain Christopher Pike and Ethan Peck (36) the Vulcan Spock. A second season has already been ordered. The fourth season of "Star Trek: Discovery" can also be streamed on Paramount.

Only the third and final season of "Star Trek: Picard" will not be found on Paramount. It will appear on Amazon Prime Video in February due to previous license agreements.

Furthermore, Paramount will become the streaming home of the "Yellowstone" series universe, which is extremely popular in the USA. In addition to the main series with Kevin Costner (67) as the head of the family, John Dutton III. The two prequel series "1883" and "1923" with Harrison Ford (80) and Helen Mirren (77) in the leading roles are also moving to the streaming service. The gangster series "Tulsa King" starring Sylvester Stallone is also on sale at Paramount. Also behind the latter production is "Yellowstone" series creator Taylor Sheridan (52).

In addition, Paramount offers a first German original with "Der Scheich". In the series by Dani Levy (65), a good family man is transformed into the billionaire offspring of an Arab dynasty with the help of imaginative lies and turns the Zurich financial world upside down. "The Sheikh" starts on December 22nd.

The Showtime production "Super Pumped: The Battle For Uber" starring Joseph Gordon-Levitt (41) is also appearing on Paramount. This is about the revolutionary start-up Uber. Other roles are played by Uma Thurman (52), Elisabeth Shue (59) and Kyle Chandler (57).

The video game adaptation "Halo" is also offered by Paramount. She has previously appeared on Sky and Wow.

Series classics will also be found on Paramount. Subscribers to the new streaming service can look forward to "Dexter" and "Good Wife" as well as the family-friendly series classics "SpongeBob SquarePants" and "Paw Patrol".

On December 22, the blockbuster "Top Gun: Maverick" with superstar Tom Cruise (60) will start on Paramount for the first time in the streaming flat rate. Also available on Paramount will be The Lost City, starring Channing Tatum, 42, and Sandra Bullock, 58, Paw Patrol: The Movie, Scream (2022), and the animated feature Beavis and Butt-Head Do the Universe ".

1 TV soaps: This is what happens in the soaps today 2 "Courage World Tour": Rare neurological... 3 Raheem Sterling: Back in the team against France after... 4 First impeachment, then arrest: the fall of President... 5 Climate protest: runway at Munich airport temporarily... 6 Usher Syndrome: The world is getting dark and quiet:... 7 Berlin: "Bääm, there's the thing":... 8 Netflix documentary: Harry and Meghan sell off the... 9 Research: Travel and party on an iceberg: The "Polarstern"... 10 This is how Barça plans: sports director Cruyff on... 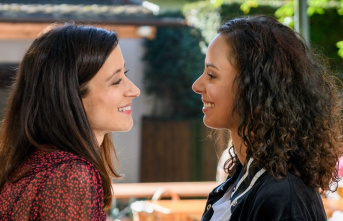