We don't have to warn of a spoiler here, because you know how it all ended in the spring of 2020 in Great Britain. 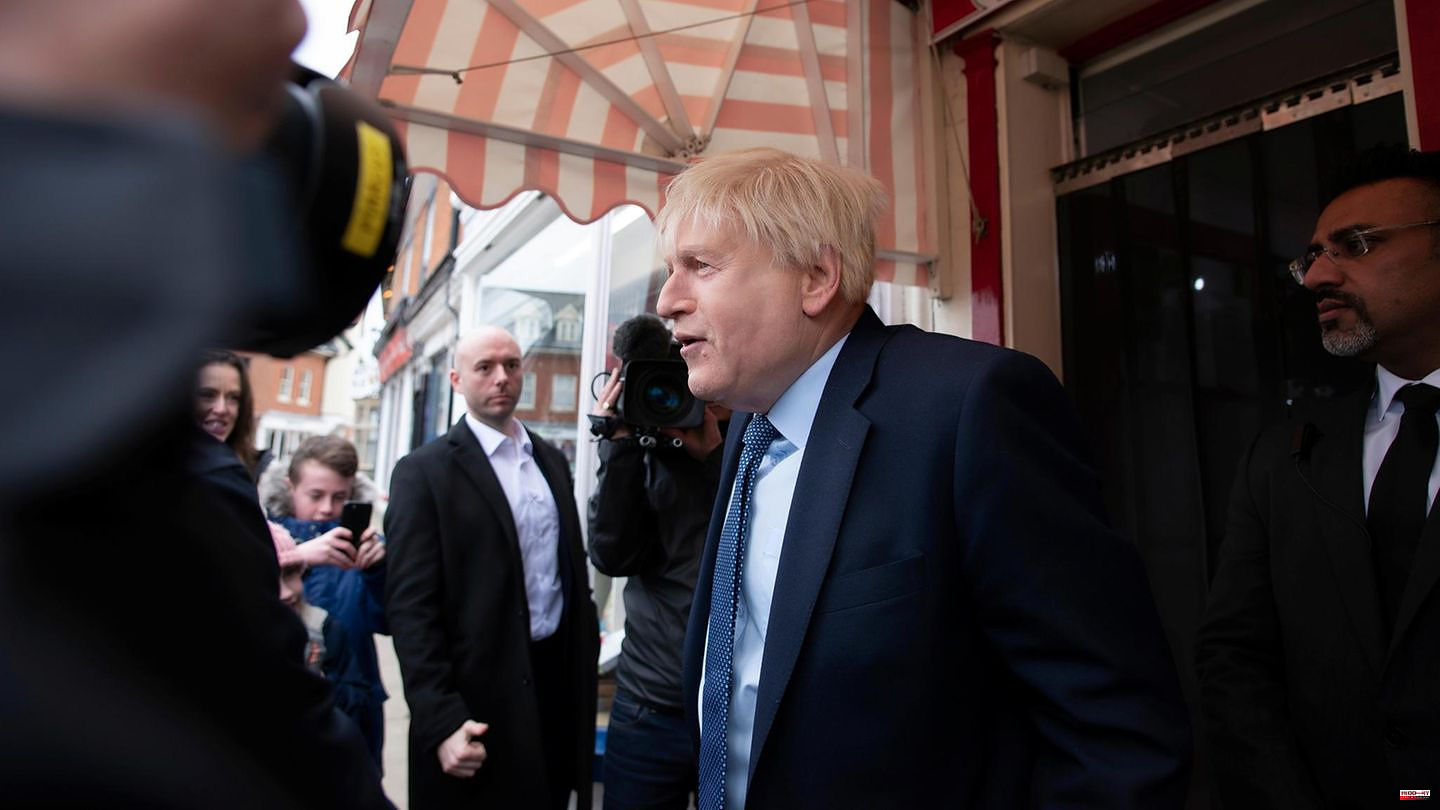 We don't have to warn of a spoiler here, because you know how it all ended in the spring of 2020 in Great Britain. At that time, when the corona virus was raging like nowhere else in Europe, almost 210,000 deaths to date, the number of unreported cases is higher. It was only two and a half years ago and yet it felt like an eternity. Now the tragedy is coming back with a vengeance in the form of the mini-series This England on Sky.

And again one is stunned when the images and facts pass by: the government's lack of plan, help and inaction, above all Boris Johnson (played by Kenneth Branagh), who is busy with himself and a Shakespeare book, the ignorance of the cynical -cold puller Dominic Cummings (Simon Paisley Day), the lackeys and toadies. In between, dystopian realistic sequences from hospitals and nursing homes.

A master of political drama, director Michael Winterbottom lives up to his reputation. In six powerful episodes spanning six months, the nation lurches first into crisis - and then seamlessly into disaster. The constant change of perspective from ego trips and chaos in Downing Street to the resulting suffering of the population make the series an event, but deliberately not a pleasure.

The series is also worthwhile for viewers less familiar with the intricacies of British politics. Mainly because of the furious Kenneth Branagh. The embodied Johnson in gestures, facial expressions, speech eerily real and, struggling for life in the intensive care unit, also breathless. But "This England" is worth watching for another reason. Anyone who thinks the federal government has overreacted to Corona should watch it. For therapeutic reasons.

"This England" airs on Sky from October 6th 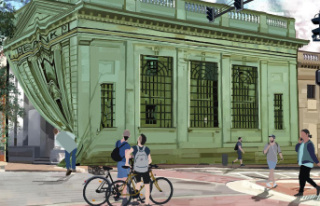