When the heir to the throne loves a boy: This is how (very briefly) the first season of the Swedish Netflix production "Young Royals" could be summarized. 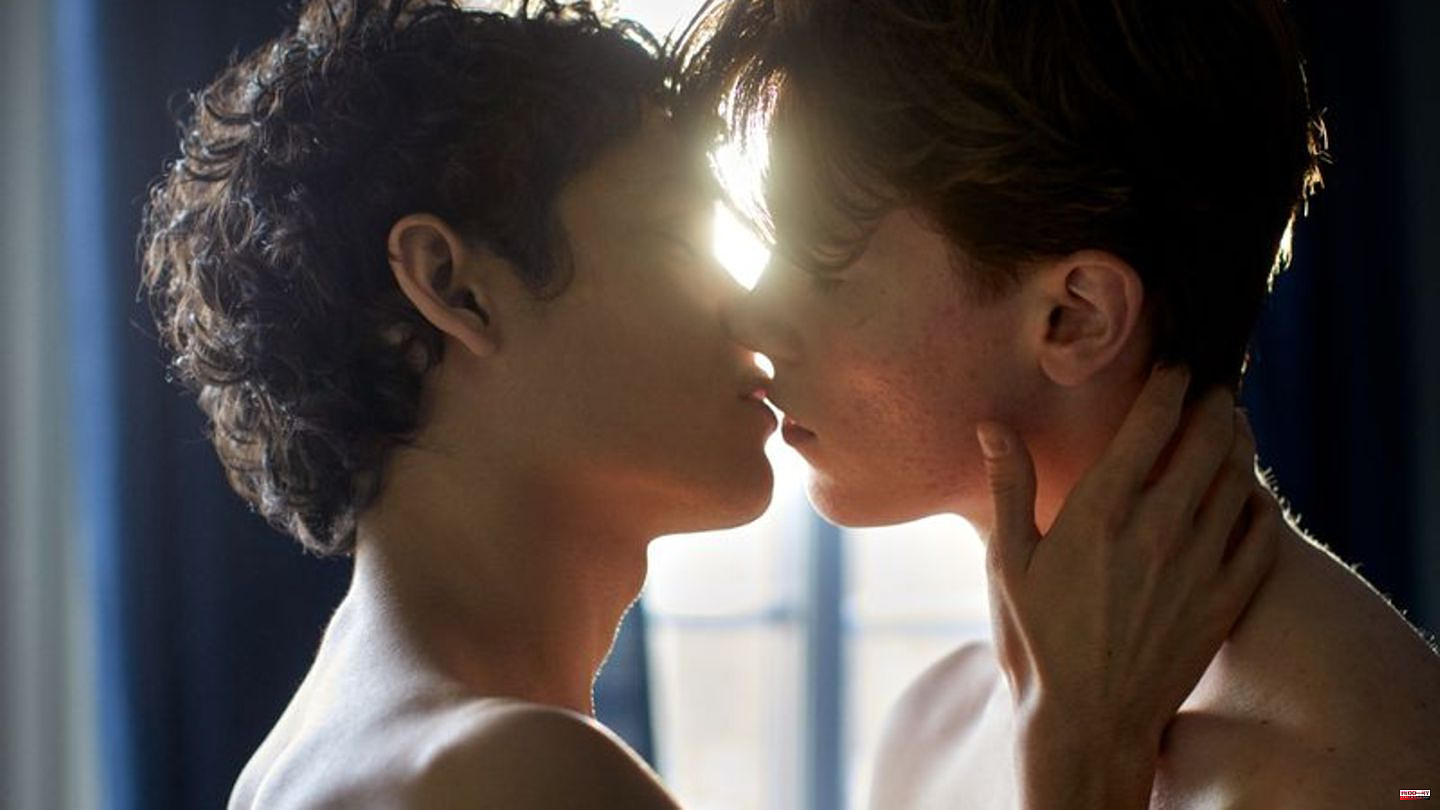 When the heir to the throne loves a boy: This is how (very briefly) the first season of the Swedish Netflix production "Young Royals" could be summarized. The teen series became a surprise hit for the 2021 streaming service - not just in the gay community. The romantic love story continues on Tuesday (November 1).

At the end of the first season, young Swedish Crown Prince Wilhelm (Edvin Ryding) and chorister Simon (Omar Rudberg) parted ways after a mobile phone video of the two making love went viral. The royal family denied that the clip was about Wilhelm. Simon turned away disappointed.

But after the winter holidays, the two 16-year-olds meet again at the elite boarding school, which Simon only made it to thanks to a scholarship. The private school is dominated by the country's upper class, including the snobby August (Malte Gardinger), who belongs to the extended circle of the royal family and secretly shot the sex video and posted it on the Internet.

"Young Royals" impresses with a lot of charm

Season two of "Young Royals" is about the consequences of his action: Crown Prince Wilhelm wants to continue his relationship with his great love, despite the veto of the conservative royal family. He even threatens his mother, the queen - with unexpected consequences. Simon, on the other hand, does not want to be denied and initially turns to another man.

"Young Royals" still impresses with the calm and charmingly staged love story of the unequal young people and is similar to the British teen romance "Heartstopper", which also runs on Netflix.

"We didn't want to make a big fuss about Wilhelm falling in love with a guy. That's not his problem. His problem is that he's a prince," said leading actor Ryding after the success of the first season of the German Press Agency.

Will the couple in love meet?

The dichotomy between the duties of an heir to the throne and a humble teenager who falls for his first crush becomes even more significant in the six new episodes. There are also feelings of jealousy and lovesickness.

And in the end it comes down to the question of every love story: does the couple in love get each other or not? The fans should keep their fingers crossed, because - as Ryding describes it on the online portal "The Queer Review": "They are extremely affected by the external circumstances, but how both communicate with each other is very honest and real. That's why it's a couple that is worth fighting for." 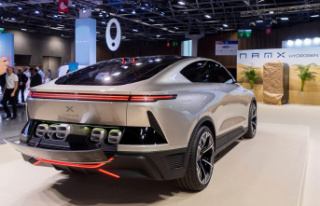