New school because of moving: We are the new ones here: Prince George, Princess Charlotte and Prince Louis have their first day of school

Britain's Prince George, 9, his younger siblings Princess Charlotte, 7, and Prince Louis, 4, have their first day of school this Thursday after the summer holidays. 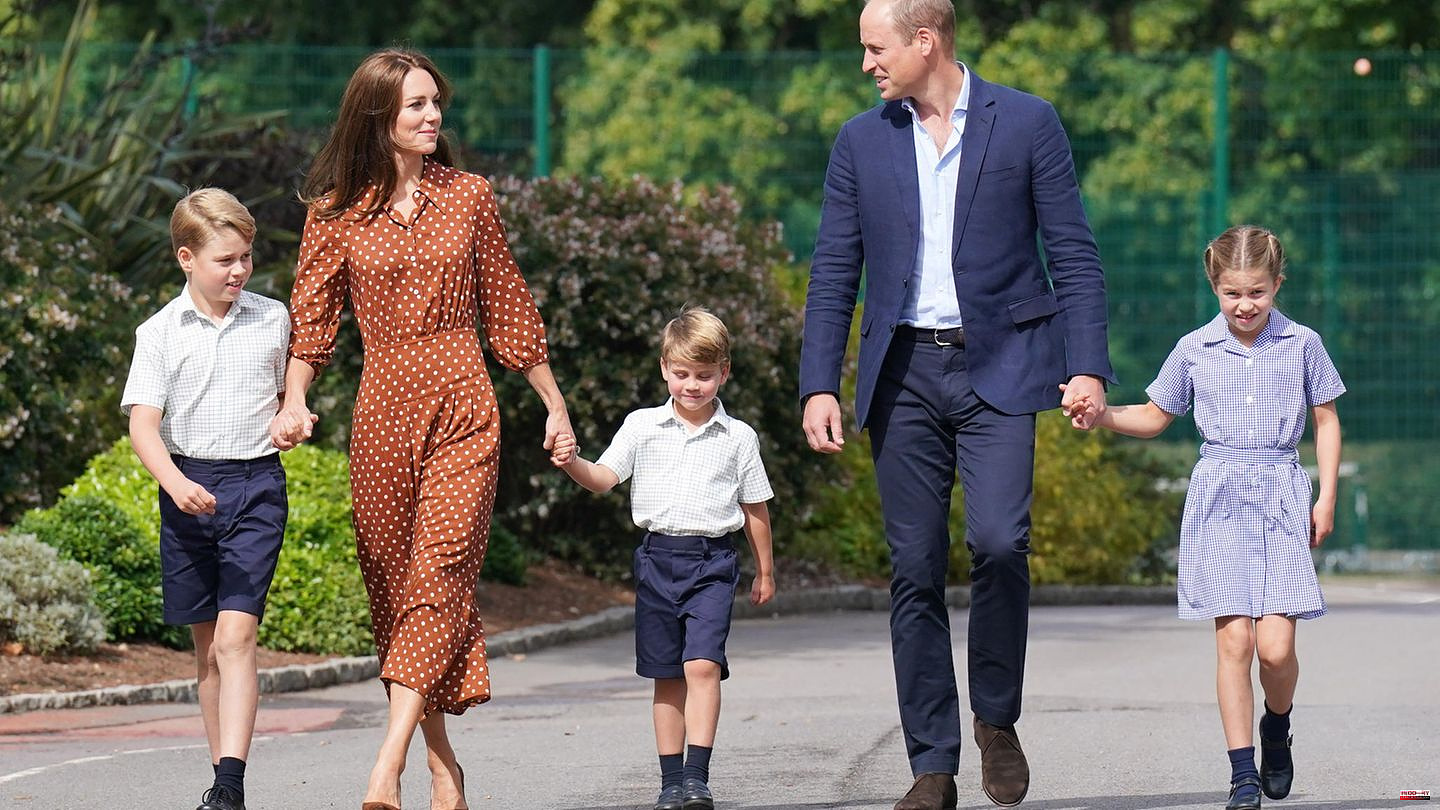 Britain's Prince George, 9, his younger siblings Princess Charlotte, 7, and Prince Louis, 4, have their first day of school this Thursday after the summer holidays. After the family moved from London to Windsor, about 40 kilometers away, the three children of Prince William and his wife Kate (both 40) have to find their way in a new environment and at a new school. For Prince Louis, who starts the pre-school year (reception), it is the first contact with life as a student.

The three offspring of the Cambridges, as William and Kate are also called after their official ducal titles, spent a taster day on Wednesday at the private Lambrook School. They were accompanied by mom and dad, the palace said.

The background to the family's move to the so-called Adelaide Cottage on the extensive grounds of Windsor Castle is reportedly that William and Kate want to give their children more freedom of movement. The previous place of residence, Kensington Palace in the heart of London, is only moderately suitable for this. In addition, Queen Elizabeth II is now mainly staying in her former weekend quarters at Windsor Castle, because the 96-year-old no longer wants to go back and forth between London and Windsor for health reasons. 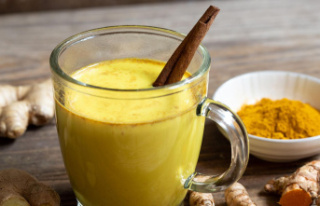 Recipe from the Far East: Golden Milk: a healthy drink...