The new "Prince Charming" season starts on September 29 on RTL. 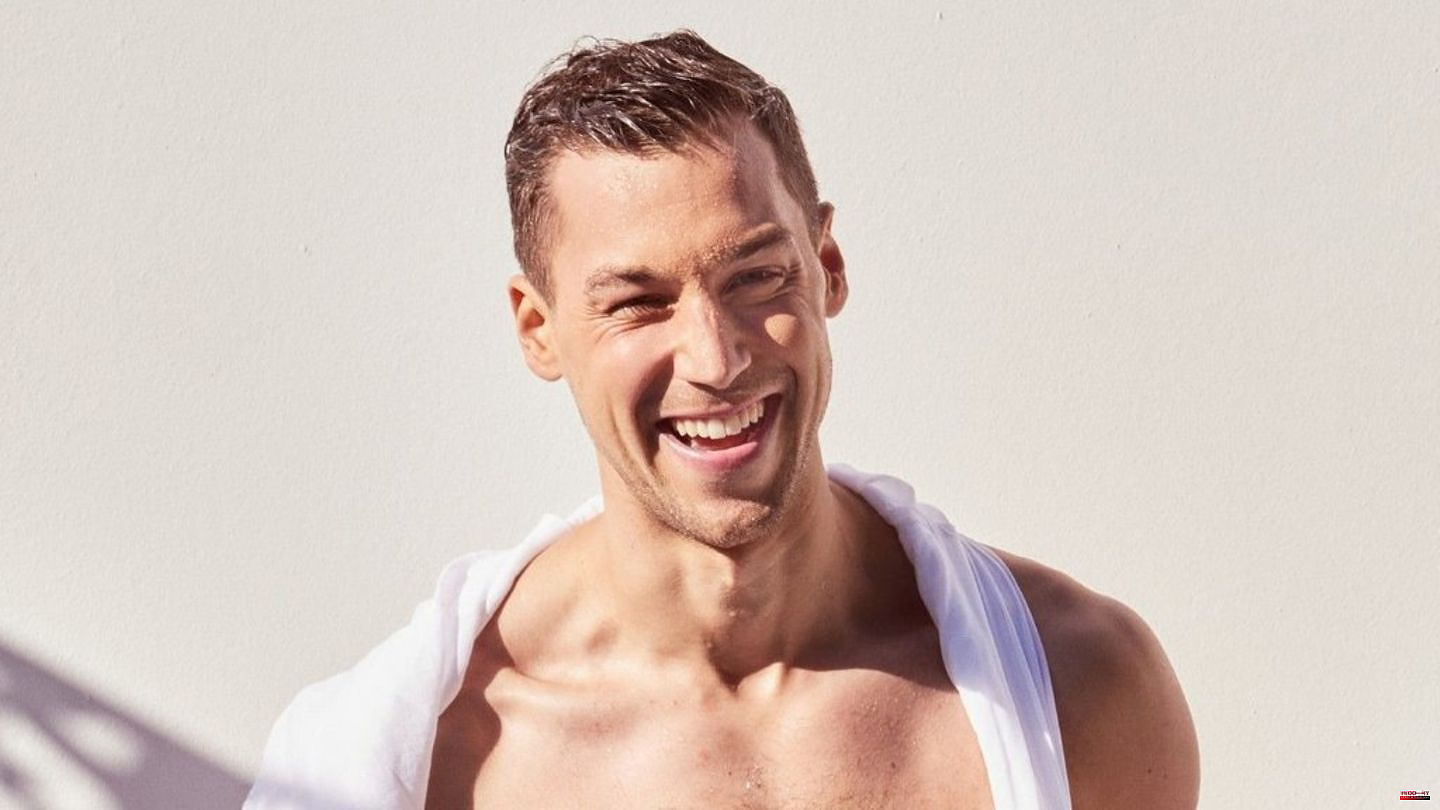 The new "Prince Charming" season starts on September 29 on RTL. After that, a new episode of the dating format will appear every Thursday. Fabian Fuchs (33) is looking for love with 21 men to choose from. In the past, the Berliner has also been looking for his dream man on dating apps. As he reveals in an interview with the news agency spot on news, he has not only had good experiences.

Fabian Fuchs: I got mixed feedback. Many friends and acquaintances have said "Hey, that's cool, do it. That's something crazy that suits you." I also got critical voices. In one format you reveal a lot of personal information about yourself and make yourself vulnerable to other people. In addition, one often becomes a product of the media, which ultimately wants to generate headlines and generate gossip in order to do so. And many have asked themselves how my career will continue. Then I was often asked if I would go to the jungle camp afterwards.

Fuchs: A lot of people don't even know what they're talking about. They just say: "You're doing trash TV now". You don't even get a chance to enter into a dialogue.

Fuchs: Sometimes I'll watch the show alone because I'll be abroad. When I'm in Berlin, I'll grab my close friends and go through everything with them. For me it is an emotional experience of the whole thing. It then has an effect again. The production time went by incredibly fast and was so intense at the same time. But there just wasn't enough time to reflect and process. I think I can make up for that with the show.

Fuchs: Once the decision was made, everything happened very quickly. I did a bit of preparation with the wardrobe: organized a few fancier things, for example for the "Gentlemen's Night". I have a friend with good taste who supported me very well. Then of course I did a bit of sport and went to the hairdresser again just before the show. (laughs)

Fuchs: In any case, I watched the past seasons. This gave me a feeling for how the dates actually work. Then I sat down with pen and paper and thought about what I wanted. That was a bit of writing and thinking. What do I want from a relationship? What are values ​​that are important to me? What questions do I want an answer to? The show was good practice: In normal dating, you don't talk about relationships that intensely. That really is the ultimate goal in this format.

Fuchs: For me, a potential partner must have a positive attitude towards life. Optimism and humor are very important. I want someone who sees the glass half full instead of half empty. He should go through life with a bit of ease and not take it too seriously. I plan to do that too, but I don't always manage to do it. I often go to the gym and I like jogging. I think it would be great if my partner also did a lot of sport, because then we share a hobby together.

Fox: No, no problem. Well, of course I wish that as Prince everyone would like me. But seriously, that's a good thing! Everyone has different tastes and I can't expect 21 boys to fall madly in love with me. That's the reality check I've had before. We are all there for love and then I think it's totally sweet and beautiful. The candidates spend 24 hours together in the house, are in close contact with each other and tell each other everything.

In contrast, I only had short dates or happy hours. So I would totally understand if something developed in the house. Of course, it would be a shame if they were candidates that I found particularly great. But I try to take it easy. And I would then ask the candidates to admit that they would leave the show and give their luck a chance.

Fuchs: Basically, I'm not jealous. I give a lot of freedom and I think you can't lock anyone up. I think loyalty and fidelity has to come from the person themselves and I think I can only realistically demand that to a certain extent. Either it comes from the other person or it doesn't. I'm someone who needs a little care.

Fuchs: In the end, it failed partly because there were no sparks on one side or the other. I had met really great guys who weren't interested in me. It went the other way as well. I've also met someone and the spark didn't jump over after a long dating phase. Then it became clear to me that I was actually only looking for a relationship and that the person had to fit in there somehow. It wasn't fair to the person and I ended it.

Fuchs: I had two bad dates back then. I've had a situation with someone using fake pictures through online dating. He wasn't the person in the pictures at all. Nevertheless, I made it through dinner and was simply speechless. I just couldn't believe it and thought "that doesn't exist now". Then I had another bad date. That was with a very handsome guy that I also met on the internet. I thought he was the man of my dreams and based on the pictures I have already spun my imagination together. But it was super boring: He didn't get anything out, didn't ask any questions, a really weird guy. Even though he looked so great, it didn't work out.

Fuchs: I think so (grins). I'm an extrovert and I also like to hunt. I think that's part of flirting and I think I can score quite well with men.

Fuchs: Yes, that's running the gauntlet. I was also hunted a lot. The candidates were really after me, wanted my dates and office hours. But I also thought it was really cool because it showed that the guys are serious.

Fox: Yes, to be honest. Of course, you can tell that from the comments. Of course, my wish would be that all men are there for love and want to get to know their dream partner. But I don't know what's on people's minds. I may not be the right person for someone and that's okay. But then you don't have to pretend anything. I do believe that one or the other used the format to get media impact and start a TV career. We'll see after the broadcast. I'm really looking forward to it. 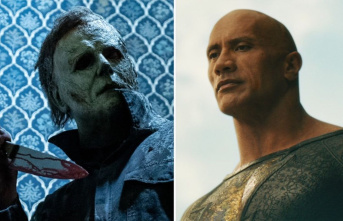