New Interview: He wants to protect his privacy, but washes dirty laundry in public: What Harry says about this allegation

January 10th is likely to go down in the history of the Royal Family as a black day. 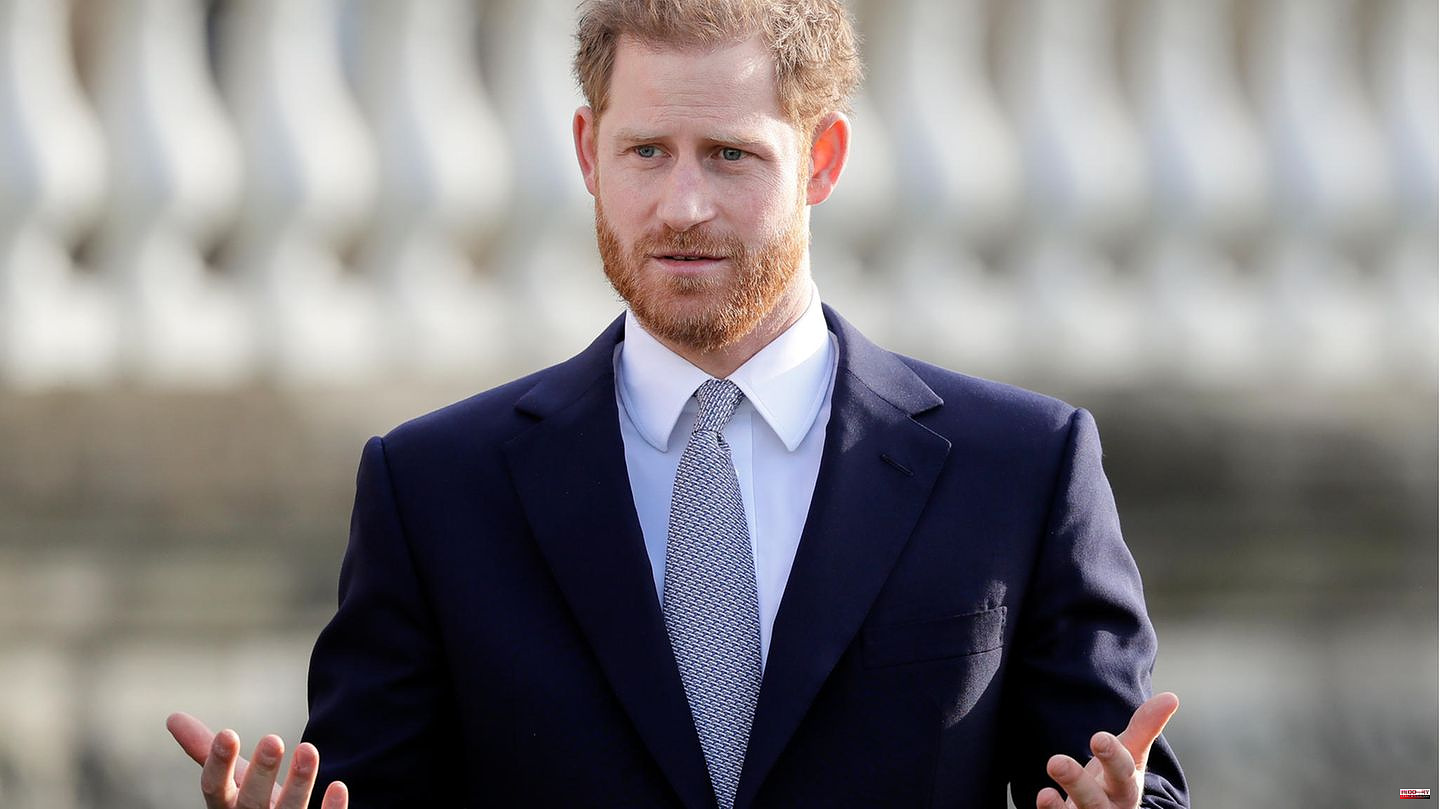 January 10th is likely to go down in the history of the Royal Family as a black day. Because that's where Prince Harry's memoirs appear. Excerpts from it cause excitement in advance. Harry accuses his brother William of being violent towards him. In an interview with the broadcaster ITV, the ex-Royal now reveals why he keeps going public with his allegations.

Sunday's ITV talk was conducted by Tom Bradby. The journalist is close to both Prince William and Prince Harry and is considered a fair interlocutor. Bradby confronts Harry with a problem that probably bothers some people: "Some will say that you have railed against invasions of your privacy all your life. But the accusation would be that you are invading the privacy of your closest confidants here without permission." , explains Bradby.

Prince Harry doesn't hesitate and explains himself. "That would be the accusation of people who don't understand or don't want to believe that my family informed the press," he replies. Already in his and Meghan's Netflix documentary, Harry accused his family members of playing the wrong game. He clearly indicated that his brother in particular is said to often work with the British press.

Not the only cracker from the upcoming ITV interview. Asked by Bradby if he will attend the coronation of his father, King Charles III, Harry says there's still a lot that can happen before then. "The ball is in their court," he explains, referring to his family and insisting that he still believes in the monarchy.

"You lied to protect my brother": What Prince Harry could be alluding to with this statement 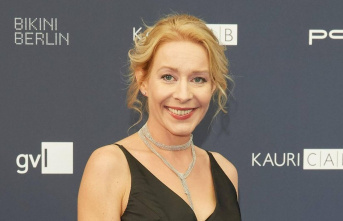