Spider-Man returns to the multiverse. 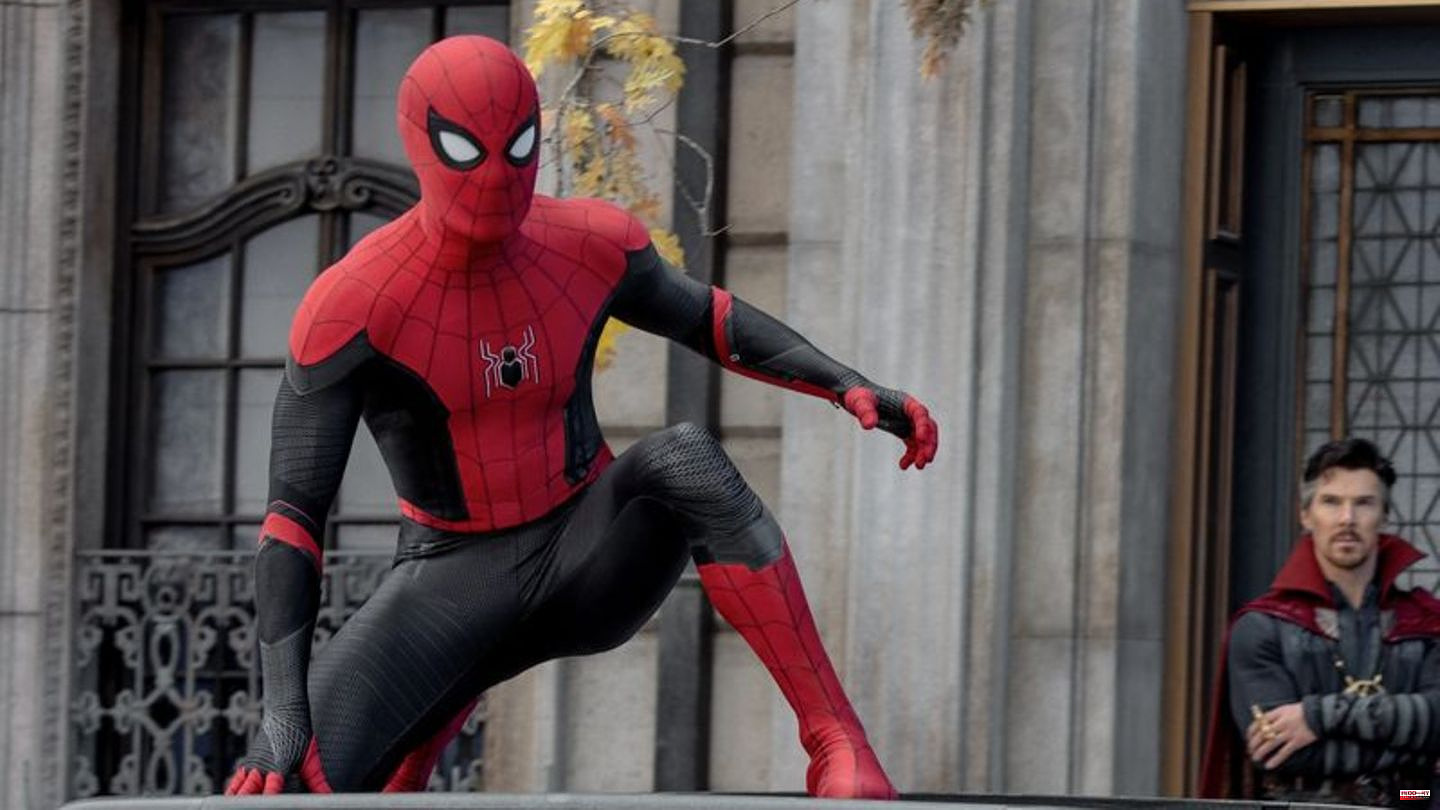 Spider-Man returns to the multiverse. The Starship Enterprise drifts through space and "Alle für Ella" is almost all about music.

After a worldwide box office of 1.9 billion US dollars, the most successful film of the past year gets an encore: "Spider-Man: No Way Home" starts again in the cinemas in a "More Fun Stuff Version". This "more fun version" contains eleven minutes of previously unseen scenes, but does not change the basic plot.

At the beginning of the film, the Spider Boy's true identity is revealed with Peter Parker (Tom Holland), which also puts his friends in the real world in danger. Parker turns to Doctor Strange to cast a spell that will make the world forget he's Spider-Man - but the attempt fails and a new multiverse opens, with villains threatening the hero.

In addition to Holland, former title heroes Andrew Garfield and Tobey Maguire also return. In Germany, more than 4.5 million tickets were sold for the original version.

"All for Ella": youth music film with Lina Larissa beam

Ella has a dream: she wants to be successful on the big stages of the world. And not alone, but together with her three best friends. With them Ella founded the band Virginia Woolfpack (motto: "Sisters before Misters"). When a song competition presents her with the opportunity to enter the music business, Ella persuades her friends and band members to sign up.

Director Teresa Fritzi Hoerl, born in Bavaria in 1983, talks about the importance of friendship and self-determination in "Alle für Ella". Lina Larissa Strahl, Lavinia Wilson and Milan Peschel are in front of the camera in "Ella".

"Star Trek II" is back in cinemas for the anniversary

A classic is coming back to the big screen: For the 40th anniversary, "Star Trek II: The Wrath of Khan" will be shown again in some cinemas. The action-packed sci-fi hit from 1982 is considered by fans and critics to be the best of the 13 "Star Trek" films to date.

The story: Captain Kirk's (William Shatner) old adversary Khan Noonien Singh (Ricardo Montalban) takes control of a ship and several members of Starfleet. His goal: to take revenge on Kirk, who once sent the criminal into exile. The two old adversaries fight a bitter duel of life and death. 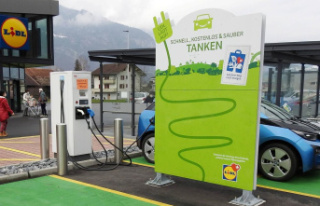