Night and loneliness: "The quiet satellites"</p>Writer Clemens Meyer and director Thomas Stuber have already shown in the film "In the gangs" how fruitful their collaboration is. 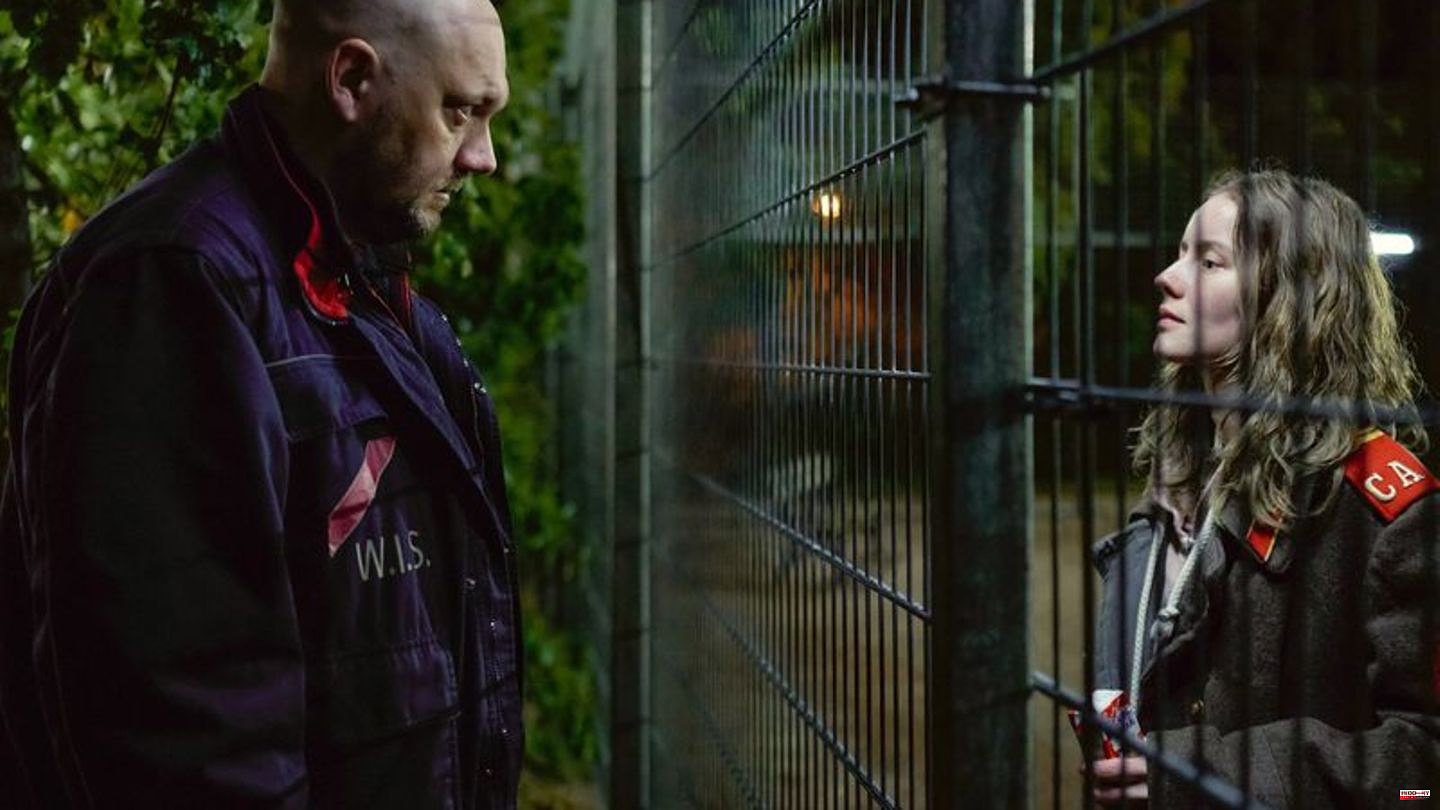 Night and loneliness: "The quiet satellites"

Writer Clemens Meyer and director Thomas Stuber have already shown in the film "In the gangs" how fruitful their collaboration is. Now they have filmed Meyer's collection of stories "The Still Trabants". A great ensemble has come together for this. Martina Gedeck, Nastassja Kinski, Albrecht Schuch and Peter Kurth are among them. "The Silent Trabants" follows the lives of several people in Leipzig, some of whom are loosely connected. They are all lonely, eking out a living, enjoying the brief moments of interpersonal happiness that are bestowed upon them over time.

Chicago 1968: Housewife Joy (Elizabeth Banks), mother of a 15-year-old daughter and married to a lawyer, becomes pregnant unintentionally. Although her condition threatens to become life-threatening, an all-male panel opposes an abortion. In her distress, Joy turns to the mysterious aid organization "Jane" and gets to know a group of women who are actively fighting against these conditions. With the help of Virginia (Sigourney Weaver), Joy is able to free herself from her plight and begins to campaign for women's rights herself.

In view of the tightening of abortion laws in many US states, the haunting, true story-based drama from director Phyllis Nagy (screenwriter of "Carol") has a sad topicality. Elizabeth Banks convinces as the protagonist, who gradually frees herself from her role as a victim, as does the courageous acting Sigourney Weaver ("Alien") as the leader of the "Jane" collective, which was able to enable countless women to have abortions over a period of four years.

Paris (AP) - Sometimes he balances between the keyboards of René Goscinny's typewriter, then again on Jean-Jacques Sempé's inkwell: The animated film "Little Nick tells of happiness" is about the emergence of the well-known children's book character of the same name. The little tot with the jug ears and the broad grin steps out of the story and asks its two inventors questions about their lives. The film tells two big stories in one: that of "Little Nick" and that of the lyricist Goscinny and the cartoonist Sempé.

"More than ever" - strong drama with Vicky Krieps

The Luxembourg actress Vicky Krieps recently made a name for herself with her role as Empress Sisi in the film "Corsage". Now she is at the center of the drama "More than ever". In it she plays Hélène, who suffers from a serious lung disease and will probably die soon. Her husband Mathieu, her mother and her friends are embarrassed and treat Hélène with excessive consideration, which she can hardly bear.

The 33-year-old, on the other hand, looks as if she were in a kind of rigid state. "What to do when you die" is what she typed into an Internet search engine one day. She comes across the blog of a Norwegian who is also very ill, and who describes his everyday life with dry humor. Hélène gets in touch with him - and finally, against Mathieu's will, travels from Bordeaux to her new friend in Norway, where she stays in a small boat hut in the middle of nature. With "More Than Ever", director Emily Atef has succeeded in creating an intimate drama about dying and letting go. 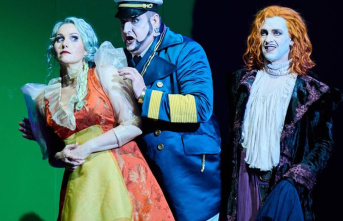