Girl power in "Black Panther: Wakanda Forever"</p>After the death of "Black Panther" star Chadwick Boseman, the story continues without the African king and superhero T'Challa he plays, but not without Black Panther. 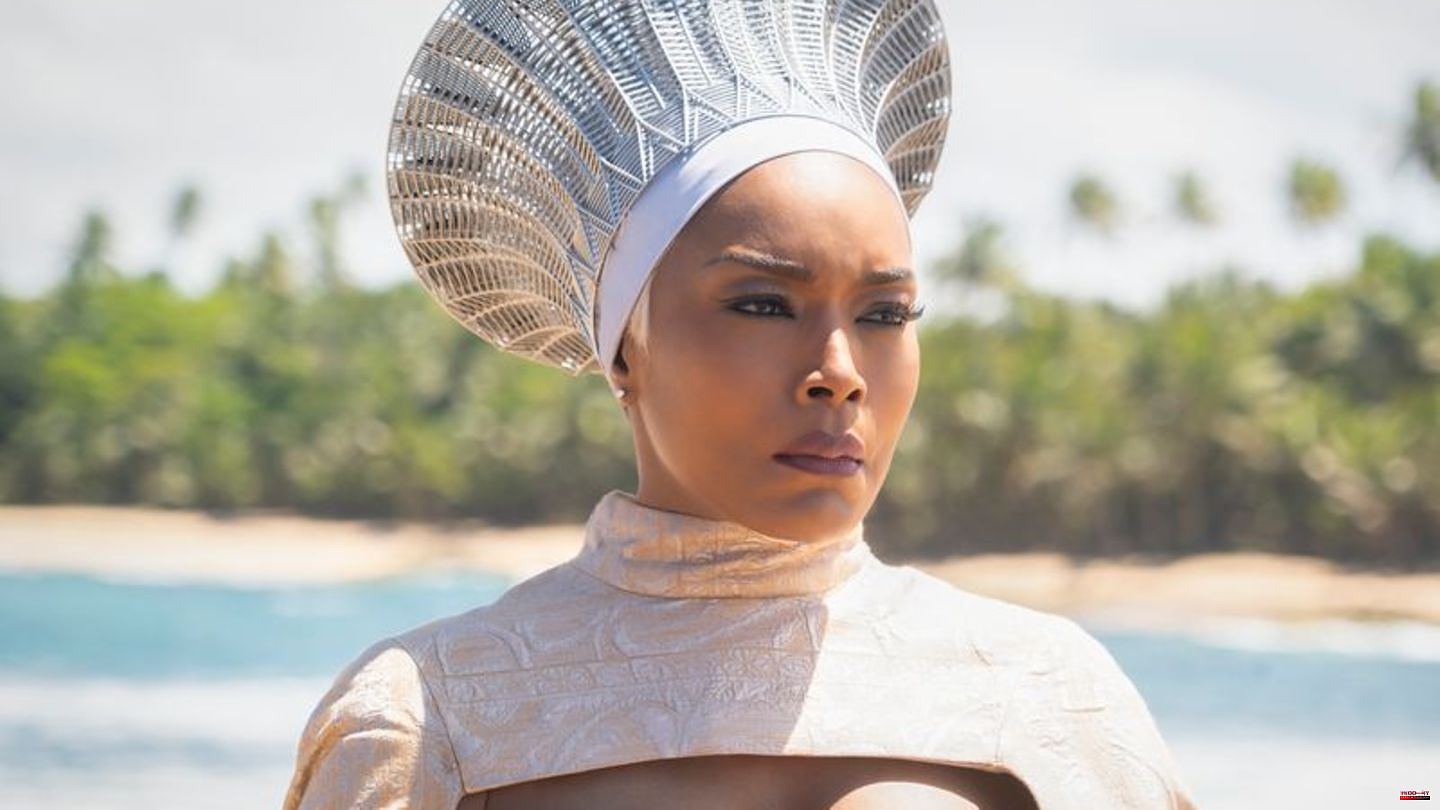 After the death of "Black Panther" star Chadwick Boseman, the story continues without the African king and superhero T'Challa he plays, but not without Black Panther. Director and screenwriter Ryan Coogler has made a virtue out of necessity and puts the strong women in the foreground in "Black Panther: Wakanda Forever".

Letitia Wright, Angela Bassett, Danai Gurira and Lupita Nyong'o star in the sequel. In the 30th film in the Marvel Cinematic Universe, Wakanda is threatened by Namor, ruler of the mysterious underwater kingdom of Talocan. As they mourn the loss of T'Challa, Princess Shura, Queen Ramonda and company must prepare for war against the mighty Talocans.

Anti-terrorist drama: "You won't get my hate"

November 2015: Terrorist attacks like the one on the Bataclan concert hall shake Paris. Antoine (Pierre Deladonchamps) loses his wife, the mother of their young son. On the Internet he writes to the murderers "You will not get my hatred". For this he received encouragement from all over the world. But desperation besets him. How is he supposed to live? The film adaptation of the fact-based bestseller by the French Antoine Leiris dispenses with action and thrill. Director Kilian Riedhof ("His Last Race") relies on honest feelings and thus achieves a captivating tension.

Viggo Mortensen, Léa Seydoux and Kristen Stewart star in this new body horror film from David Cronenberg. In a bleak future scenario, few people can feel pain. Some, on the other hand, have developed new organs with previously unknown abilities. For example Saul Tenser (Mortensen), who makes art out of his mutated organs. In performances, his partner Caprice (Seydoux) operates on these organs in front of an audience. This draws the attention of the State Organ Registration Service. Meanwhile, a mysterious underground organization also follows Tenser and Caprice's actions. Slowly it turns out that there is something much bigger behind the mysterious mutations. "Crimes of the Future" is a sensual and morbid film that features sinister contraptions, wounds and mutated organs.

"Mrs. Harris and a Dior Dress" - Journey into the past

If you're a fan of French haute couture attire and want to get some fun, check out the old-fashioned comedy Mrs. Harris and a Dior Dress. Ada Harris (Lesley Manville) lives in London in the 1950s, is widowed and makes ends meet as a domestic help. Although her living conditions are not very easy, she charms those around her with her positive charisma. One day, in the house of one of her employers, she discovers a stunning purple dress by Dior. And it's love at first sight, so to speak: Harris is convinced that she needs a piece of clothing like this too. To do this, she sets everything in motion. 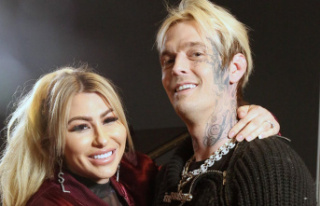