The cult band Höhner belongs to Cologne like the cathedral or the Rhine. 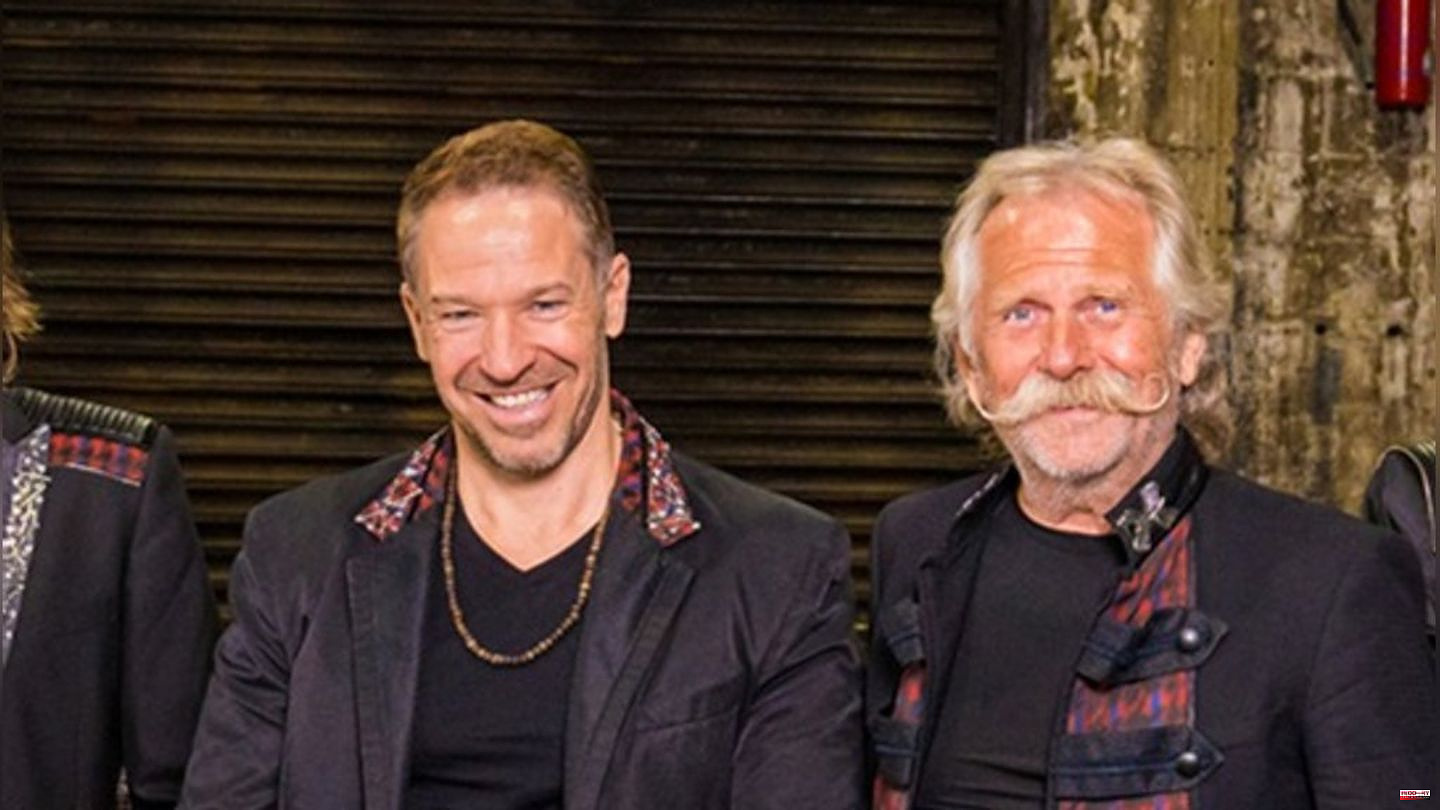 The cult band Höhner belongs to Cologne like the cathedral or the Rhine. For decades they have been making people happy with songs like "Viva Colonia" and spreading the Cologne way of life throughout Germany. In 2022 the group is celebrating its 50th anniversary and has a lot planned - among other things, the boxes "50 Years - 50 Hits" (three CDs) and "50 Years" (six CDs) will be released on September 9th.

But there is also a drop of bitterness: Henning Krautmacher (65) is leaving Höhner after more than 35 years. At the end of December he will be on stage for the last time as part of the "Höhner Christmas" tour of Germany. There is already a successor: Patrick Lück (47) has been performing with the band since the end of 2021 and then finally takes over the helm. However, the new frontman makes one thing clear: "It would be fatal to try to copy Henning." In a double interview with the news agency spot on news, Lück and Krautmacher talk about the plans for the 50th band anniversary, the Cologne way of life and whether anything will change at Höhner after the frontman change.

Henning Krautmacher: For a long time we have been looking for possible successors for my position as front man at Höhner. There were many suitable candidates. But with Patrick we quickly agreed that he fulfills all the requirements and wishes that one has of a singer. The interpersonal aspect is also important, the chemistry has to be right.

Patrick Lück: "Blame" on that is the Ur-Hohn, the co-founder of Höhner, Peter Werner. He is neighbor and friend of the keyboarder of my previous band Street Life, Elmar Hüsch. In search of a successor, Henning turned to Peter and he knew me from the various projects and concerts he had attended. Under the pretext of appearing as a guest on the Höhner Christmas tour, I was summoned to Elmar's garden and after a while it became clear to me that there was more to it than just a guest appearance. After a few more discussions and a joint rehearsal, the decision was made. Of course, I spoke to my wife first. But we quickly agreed that this request, like our marriage vows a few weeks ago, must definitely be answered with a resounding "yes".

Krautmacher: There aren't that many bands that can boast such an anniversary. In addition to the Rolling Stones, our Cologne colleagues Bläck Fööss or the Puhdys also come to mind. You have to imagine a music group like this as a big family. There are ups and downs that you have to deal with together - and also arguments. Only when there is mutual respect will you be able to master these challenges over so many years. You can be proud of that.

Lück: A band that writes such a success story together for 50 years doesn't come around that often. Accordingly, I feel honored to be part of it. Even if I haven't had a large share in these successes due to the short time I've been with the Höhners. It makes you look positively to the future. As a new frontman, what more could you ask for than being able to build on such a foundation of great songs? In the last few months, I have learned a lot about the history and philosophy of Höhner through research on our exhibition and the anniversary book. That also helps me to internalize the Höhner gene and to unite the tradition with the new ideas of the band and thus successfully continue writing the story.

Krautmacher: The celebrations have only just begun. Since September 1st, there has been a publicly accessible exhibition at the Maritim Hotel on Höhner's 50th anniversary. It continues on September 9th with the release of a big anniversary gift box. It consists of a total of six CDs with 99 songs. The book for the 50th birthday is published on the same day. The title "Wo mir sin is Kölle" documents what the Cologne bards have experienced and mastered in recent years.

Lück: Henning explained everything in detail. There is still a lot planned for next year, but we don't want to reveal too much right now.

Krautmacher: I can't answer that question unequivocally. There's the number one hit that was released for the Handball World Cup in 2007: "If not now, then when". But a song like "Viva Colonia" has to be mentioned. The song didn't make it to number one on the national hit parade - but it has been translated into many different languages.

Lück: With around 600 songs, which I admit I don't know all of, this question isn't that easy to answer. It depends on the mood or form of the day. At the beginning of my entry, I always answered "Blootwoosch, Kölsch and a delicious girl". In the meantime, however, I keep getting to know new songs for the many different projects, so that personal favorites are added. If you look at it from a purely factual point of view, "Viva Colonia" and "If not now, when then" are the band's two most successful numbers for me too.

Krautmacher: Cologne's way of life cannot be explained in words. That's why a song like "Hey Kölle - Du bes e Jeföhl" came about. It is difficult to describe feelings in an understandable way. I personally recommend that people should come to us. Only if you experience the people in the cathedral city directly and personally will you understand what our lifestyle is all about.

Lück: Cologne doesn't take place in the head, but in the stomach, in the heart or in the subconscious. It cannot be described and therefore cannot be defined. The city and the people are special, but somehow you don't know why. I spent a lot of time in Cologne as a teenager, had friends there with whom I played football at the Bonn distribution center or was out and about in the southern part of the city. I came into contact with the Cologne way of life early on and absorbed it.

Lück: It would be a big mistake not to get tips from Henning, who after 37 years in the band has played a large part in the band's success. The advantage is that we tick in a similar way and therefore many things happen automatically. I can learn a lot from him about band philosophy and "Höhner internals".

Lück: It's important to me that I can remain myself. It would be fatal to try to copy Henning. The fans wouldn't buy that from me. I compare it to a balancing act. On the one hand maintaining the tradition and on the other hand bringing new, creative ideas to the band and the music. But that's tradition again, because the Höhners were also trendsetters. 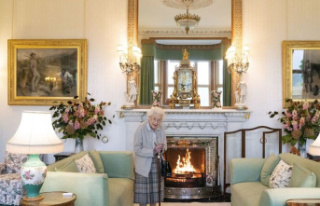