Uninhibited techno, fragmentary and complex sounds and a crackling open fire as a cinema-like surround experience: With "Oxymore" Jean-Michel Jarre lives up to his name as an avant-garde musician. 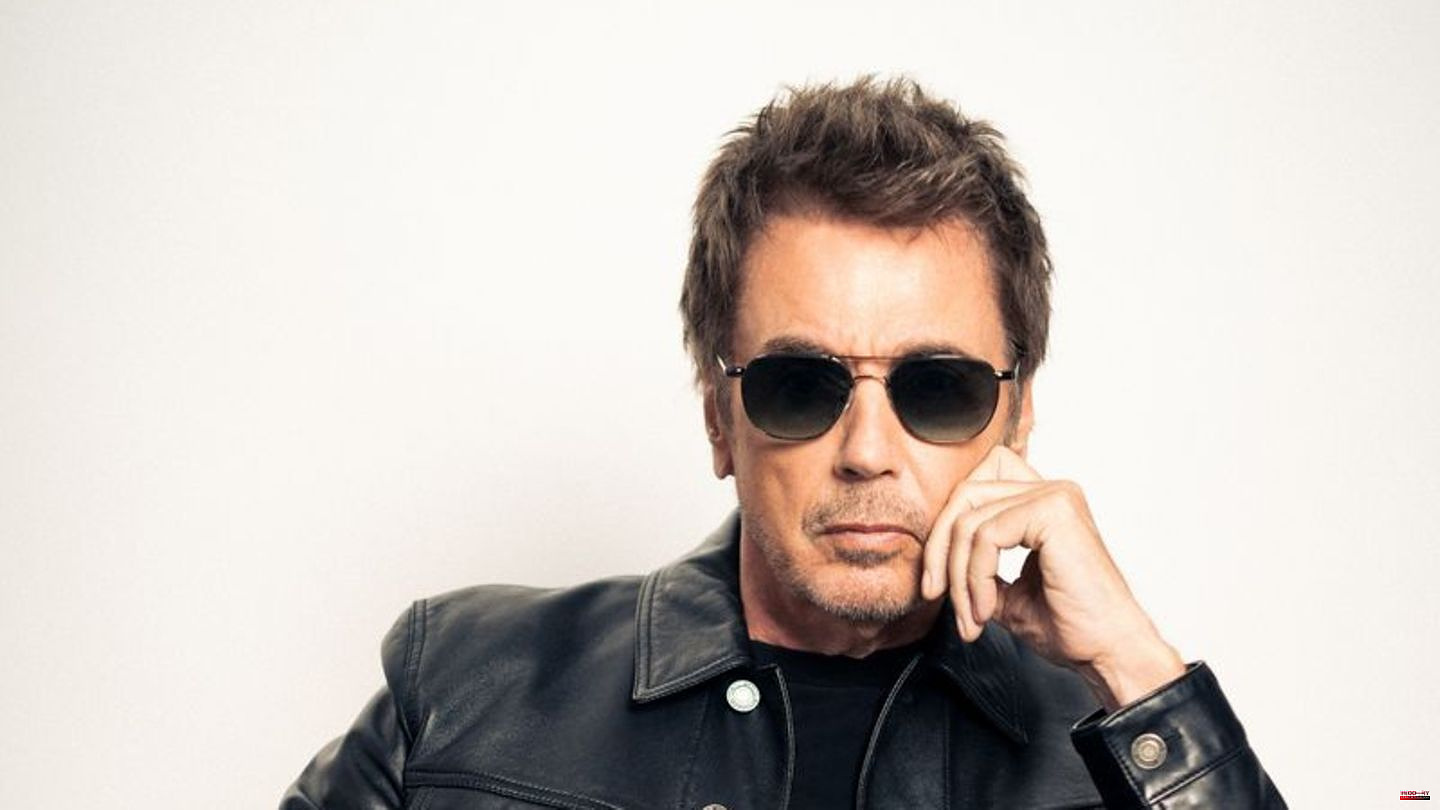 Uninhibited techno, fragmentary and complex sounds and a crackling open fire as a cinema-like surround experience: With "Oxymore" Jean-Michel Jarre lives up to his name as an avant-garde musician.

The album is based on the future, Jarre told the German Press Agency in London. Because the way he composed it reminded him of how he felt when he started making electronic music in the late '60s and early '70s. At that time he revolutionized the music world with synthesizer sounds.

"Oxymore" is the 22nd album by the pioneer of serious music and the first to use 3D technology to the full, allowing you to completely immerse yourself in the world of sound: you can experience the rustling of leaves and the rushing of water. Jarre's belief: Immersive sound will define the styles of the 21st century. He felt privileged to have been a witness and actor in three revolutionary moments in music history, he continued. And performed: the beginnings of electronic music, the emergence of the digital age and now the beginning of immersive sounds.

Words and fragments of sentences by the musician, who died in 2017, can also be found in "Zeitgeist", because Henry played an important role in Jarre's 50-year career. Henry is regarded as a pioneer of electronic music and musique concrète, a compositional technique in which sounds from nature, technology and everyday life are recorded electronically and formed into sound montages. Henry was one of Jarre's mentors. He owes what he is today to Henry, Jarre told the French radio station France Info after Henry's death.

A piece of roaring techno

Jarre had also worked on a project for which Henry created fragments and samples that Jarre has now inspired "Oxymore". For Jarre, the album is therefore also a homage to Henry and to the concept of musique concrète, which Jarre, as he says himself, is reinventing with today's means.

The track "Brutalism", released as the lead single, is probably the roughest track. It's roaring techno. In a dpa interview, Jarre compares the composition to a kind of big bang in Berlin techno. "I was inspired by the idea of ​​what the genesis of techno music could be," he said. Of course, he also thought of the fall of the Berlin Wall, which is considered the birth of Berlin's techno culture. "The term chaos would be a very appropriate concept for "Brutalism" for me."

Jarre believes in virtual worlds. As an avatar, he gave the 45-minute concert "Welcome To The Other Side" live and virtually on New Year's Eve 2020 at Paris' Notre-Dame. For his new album, the musician created Oxyville, a music city that he believes is somewhere between Metropolis and Sin City, i.e. Las Vegas.

The virtual metropolis, in which one can browse the Internet and even experience a concert by Jarre, consists of broken parts of analog synthesizers and old tape recorders. A city of music to stroll around and that he could imagine young musicians with their own avatars working together for some time.

In order to fully enjoy "Oxymore", you have to listen to the record via headphones in the Internet stream - access is available with the purchase. Only the simplified stereo version can be heard on vinyl or CD.

"Oxymore" doesn't have much in common with Jarre's classics "Oxygene" and "Equinoxe". There are no poppy electro sounds and pleasing organ phaser sounds. The transformed voices are still reminiscent of the album "Zoolook", but "Oxymore" is much more hectic, less melodic. The sequences are not the same and follow one another like a surrealistic collage. The album is probably one of the most interesting of recent years.

1 Ratings: Katrin Saß wins the day: More than seven... 2 Survey of companies: According to the Ifo Institute,... 3 Inflation: Amazon expects only a small increase in... 4 Verena Kerth and Marc Terenzi: Scary looks at a celebrity... 5 Rapper crash: CNN report: Kanye West is said to have... 6 Including recipe book: Checking out the Just Spices... 7 Golden Autumn: Colorful Rain of Leaves: Why a leaf... 8 Parties: The CSU on the way to Söder's fateful... 9 Vaccination commission: Corona endemic for Stiko boss... 10 Crime: One dead in knife attack in Milan 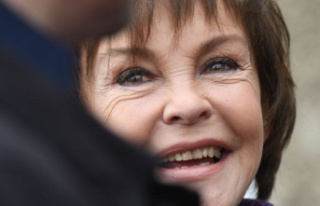