Netflix junkies can look forward to new film and series releases in the coming months. 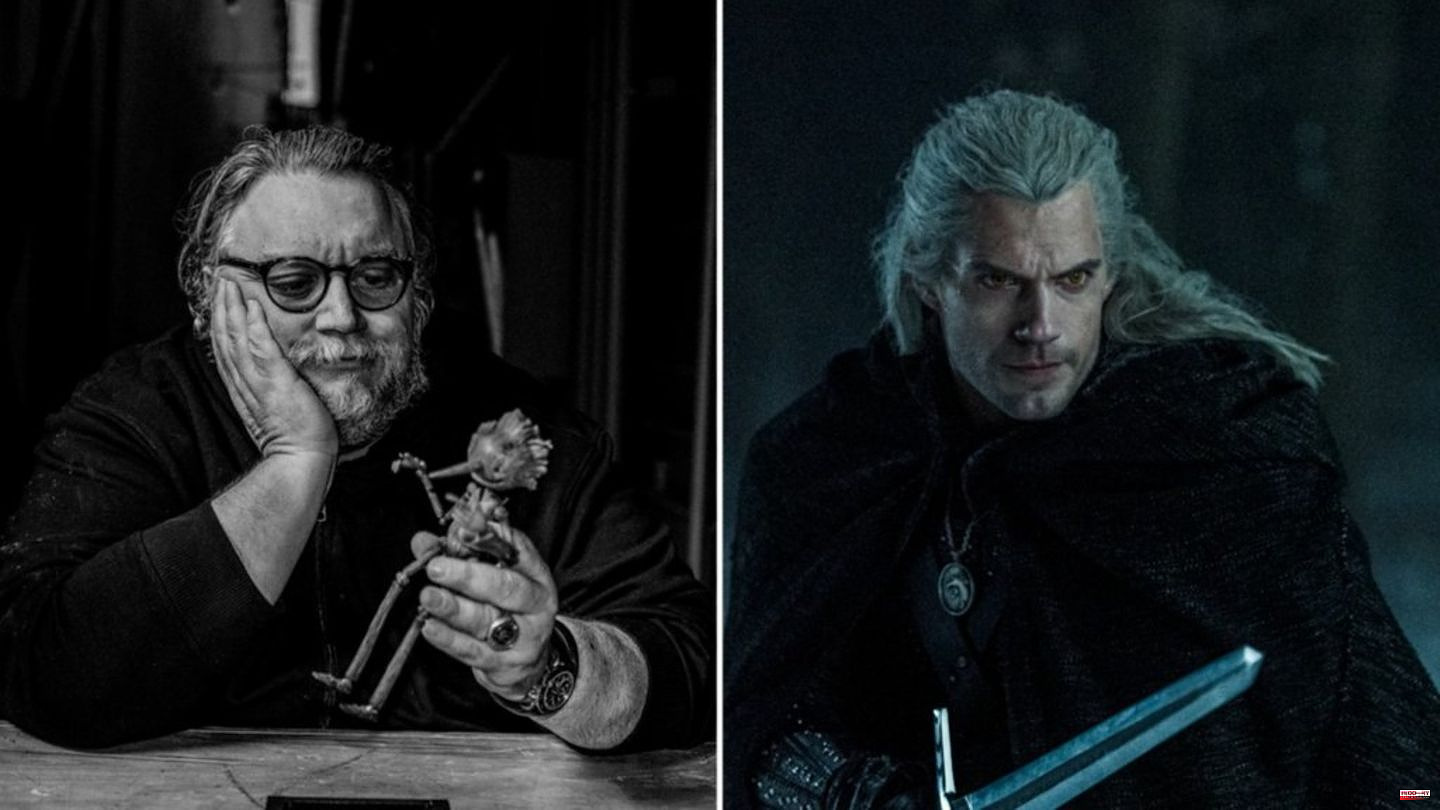 Netflix junkies can look forward to new film and series releases in the coming months. During its online event Tudum at the weekend, the streaming provider presented an outlook for the current year and for 2023. These are the most spectacular announcements.

The start dates for two special crime sequels have been fixed for a long time, but for the sake of completeness they were mentioned again at the Tudum event: "Stranger Things" star Millie Bobby Brown (18) will be in "Enola Holmes 2 " reappears as Sherlock Holmes' (Henry Cavill) little sister. Glass Onion: A Knives Out Mystery, the second part of the crime thriller Knives Out (2019), is available on Netflix December 23. Also there is Daniel Craig (54) as private detective Benoit Blanc.

Families and fantasy fans can look forward to the adventure in "Slumberland" with Jason Momoa (43) from November 18th. Guillermo del Toros (57) retelling of "Pinocchio" starts on December 9th.

However, the films "Heart of Stone" with Gal Gadot (37) and Jamie Dornan (40) and the sequel "Tyler Rake: Extraction 2" with Chris Hemsworth (39) do not yet have a specific start date. Both films are scheduled to be released in 2023 and are already causing great anticipation with their trailers.

Royal fans will finally be able to see new episodes of "The Crown" starting November 9th. The story of the British royal family continues with a fifth season. "1899" is currently one of the most anticipated Netflix series and comes from the makers of "Dark": The mystery thriller starts on November 17th.

The fashion and love dramas with Lily Collins (33) aka "Emily in Paris" will start their third season on December 21st. Filming for the third season of "The Witcher" with Henry Cavill (39) has also been underway since April. The new episodes are scheduled to be released in summer 2023. Before continuing with Geralt of Rivia and his adventures, fans can look forward to the origin story of the continent in the prequel "The Witcher: Blood Origin", which starts on December 25th.

Last but not least, Netflix has announced the start date of the fourth season "You - You will love me": The first part of the psychological thriller with Joe Goldberg (Penn Badgley, 35) continues from February 10, 2023, part two starts on February 10, 2023. March 2023. 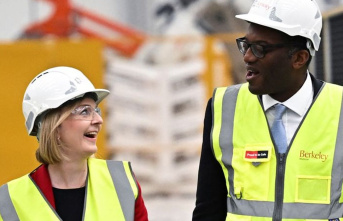