Having a real movie prop at home that was used in exactly the same way in your favorite series: That's probably what some fans wish for. 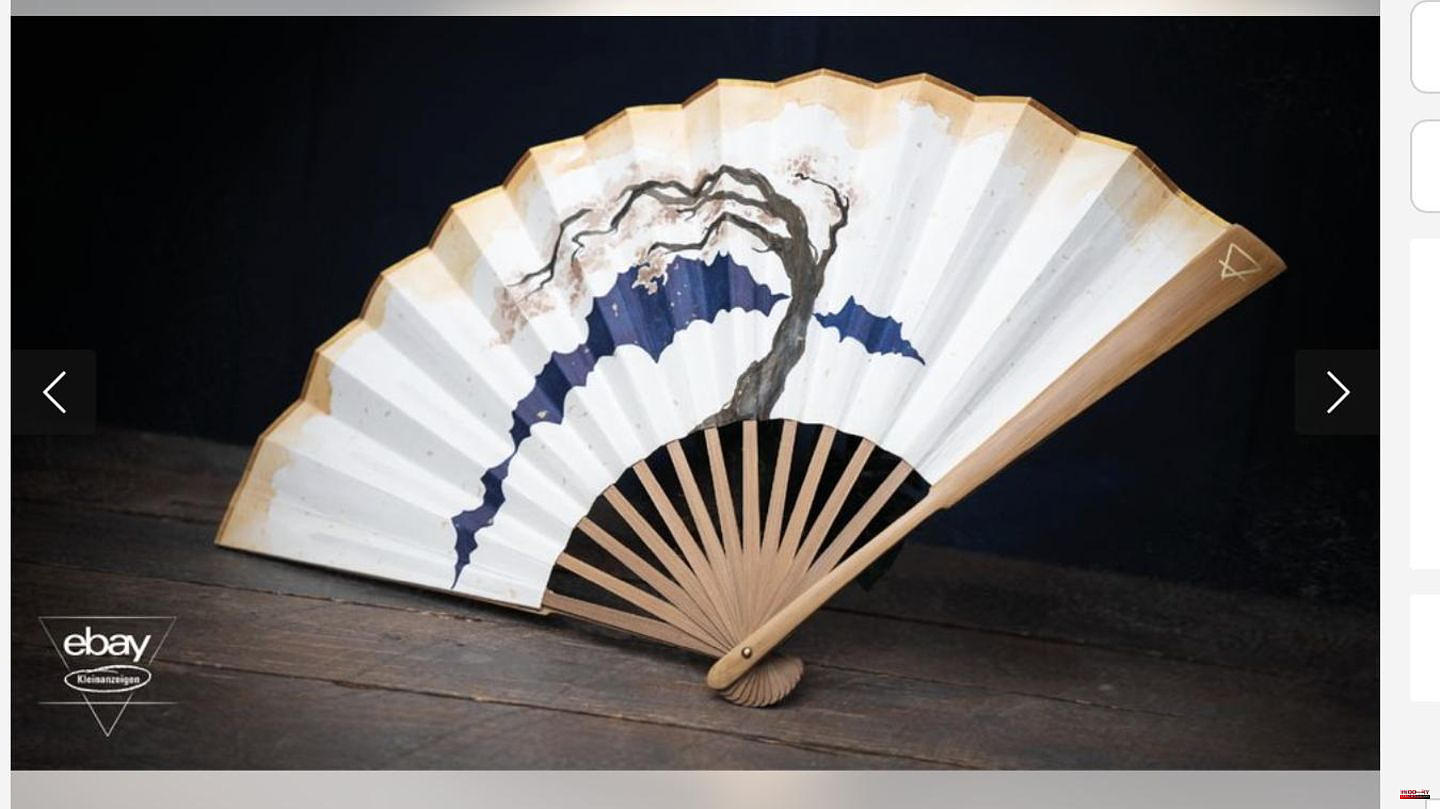 Having a real movie prop at home that was used in exactly the same way in your favorite series: That's probably what some fans wish for. But that is exactly what is possible. There are currently props from the German Netflix production "1899" on eBay classifieds.

Five characters from "1899" have created an account on the used platform: Eyk Larsen, Maura Franklin, Krester, Ling Yi and Daniel. Ling Yi, for example, sells "a real one-off" from the "year of manufacture 1899". She writes about this:

"With this fan made of the finest Chinese silk, you can keep your spirits cool even when events are unfolding - and nothing seems to be the way it was. I only used it once on an odyssey across the Atlantic Ocean." He effortlessly "withstood all the adversities of the journey" and even a mutiny and a leap in time could not harm him.

Eyk Larsen advertises: "I have for sale an 1899 edition of the 'Southampton Post' which was the first newspaper to report on the fate of the Prometheus. Immaculate condition, as if fresh off the press."

The ads are distributed throughout Germany and can be contacted via the message function. According to the conditions of participation, whoever writes the code "1899" can participate in the scavenger hunt and get the item. eBay also posts classified ads on Instagram. There are still signed original posters up for grabs. Or perhaps one of the mysterious black triangles that can be used as a paperweight.

A nice gimmick for fans of the series, who recently faced accusations of plagiarism by the Brazilian artist Mariana "Mary" Cagnin. Cagnin has accused showrunners Baran bo Odar and Jantje Friese of stealing the idea for 1899 from their 2016 comic book Black Silence. Cagnin writes on Twitter: "It's all there: the black pyramid. The deaths inside the ships. The multinational crew. The seemingly strange and inexplicable things. The symbols in the eyes and when they appear."

Bo Odar and Friese, however, defend themselves against the allegations. Friese posted a statement on her Instagram channel just before deactivating it: "To be clear: we didn't. Until yesterday we didn't even know about the existence of the graphic novel." For more than two years they put blood, sweat and tears into the creation of "1899". It's an "original idea" and not based on "any source material".

Ebay classifieds have recently had to struggle with problems, such as “Computer Bild” reports. With a new phishing campaign, scammers are stealing users' credit card data. Ebay classifieds even felt compelled to create an Instagram highlight in which tips are given. For example, buyers should only buy via the secure payment function. 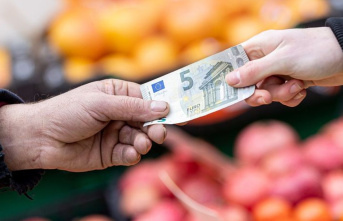