The Ritz Hotel in Paris, where Princess Diana (1961-1997) last stayed before she died in August 1997, was recreated during the filming of the sixth season of "The Crown" in London. 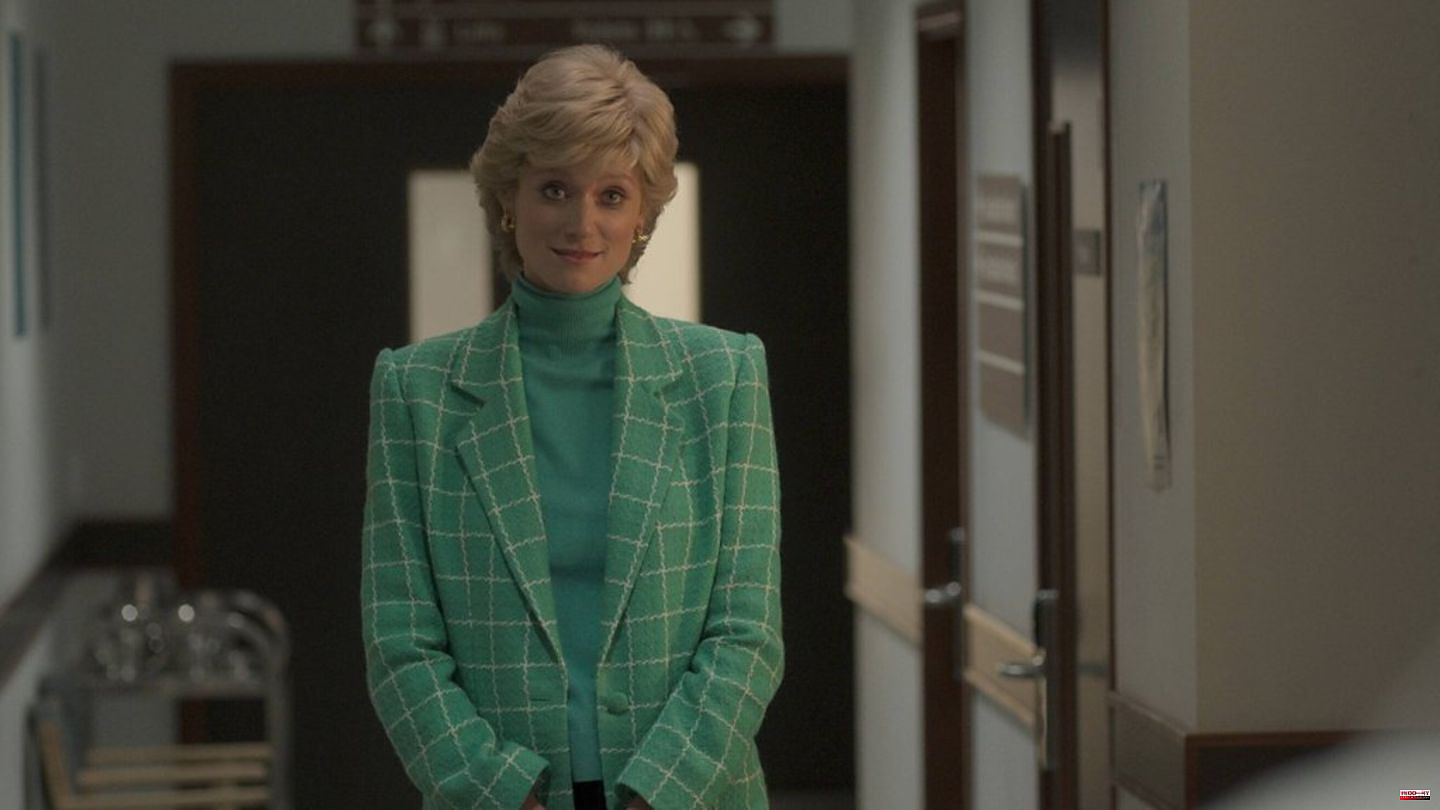 The Ritz Hotel in Paris, where Princess Diana (1961-1997) last stayed before she died in August 1997, was recreated during the filming of the sixth season of "The Crown" in London. Photos released by Mail Online show Australian actress Elizabeth Debicki as Diana in her last hours being swarmed by paparazzi.

With Diana's typical blonde hairstyle and distinctive sunglasses, Debicki leaves the luxury London hotel and faces a sea of ​​photographers who want to take a picture of the princess.

Also spotted on the set was actor Harry Anton, who plays Diana's bodyguard, Trevor Rees-Jones. Another familiar face on site is former Hollyoaks actor Lee Otway. However, it is not yet known what role he will play in the Netflix series. Netflix does not want to show the fatal car accident in a Paris tunnel.

Filming on the sixth season of the Netflix drama was temporarily halted following the death of Queen Elizabeth II (1926-2022) on September 8, but the crew has been spotted back at work across Europe in recent weeks.

For example, filming began in Palma de Mallorca, Spain, where the crew is believed to have filmed scenes depicting Princess Diana's yacht trip to St Tropez with Dodi Fayed (1955-1997, played by Khalid Abdallah) in July 1997, just weeks before her death. demonstrate. Also spotted there were young actors Rufus Kampa and Will Powell, along with Debicki and Abdalla, who play Prince William and Prince Harry.

In October, Netflix was forced to defend the series after former British Prime Minister John Major complained about a story involving King Charles III. tries to overthrow his mother. Oscar winner Dame Judi Dench also criticized "The Crown" and expressed concern that the series would convey "an inaccurate and hurtful history".

The trailer for season five was released in late October before it aired in early November. Fans of the series got a sneak peek of how Prince Charles and Princess Diana's marriage failure will be portrayed on screen. 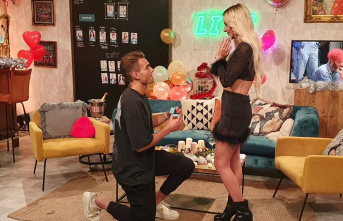