Netflix series: "The Crown" makers defend themselves against criticism: the series doesn't do King Charles badly

Stars behind and in front of the camera of 'The Crown' have denied criticism that the Netflix series smeared the British royal family after the death of Queen Elizabeth II (1926-2022). 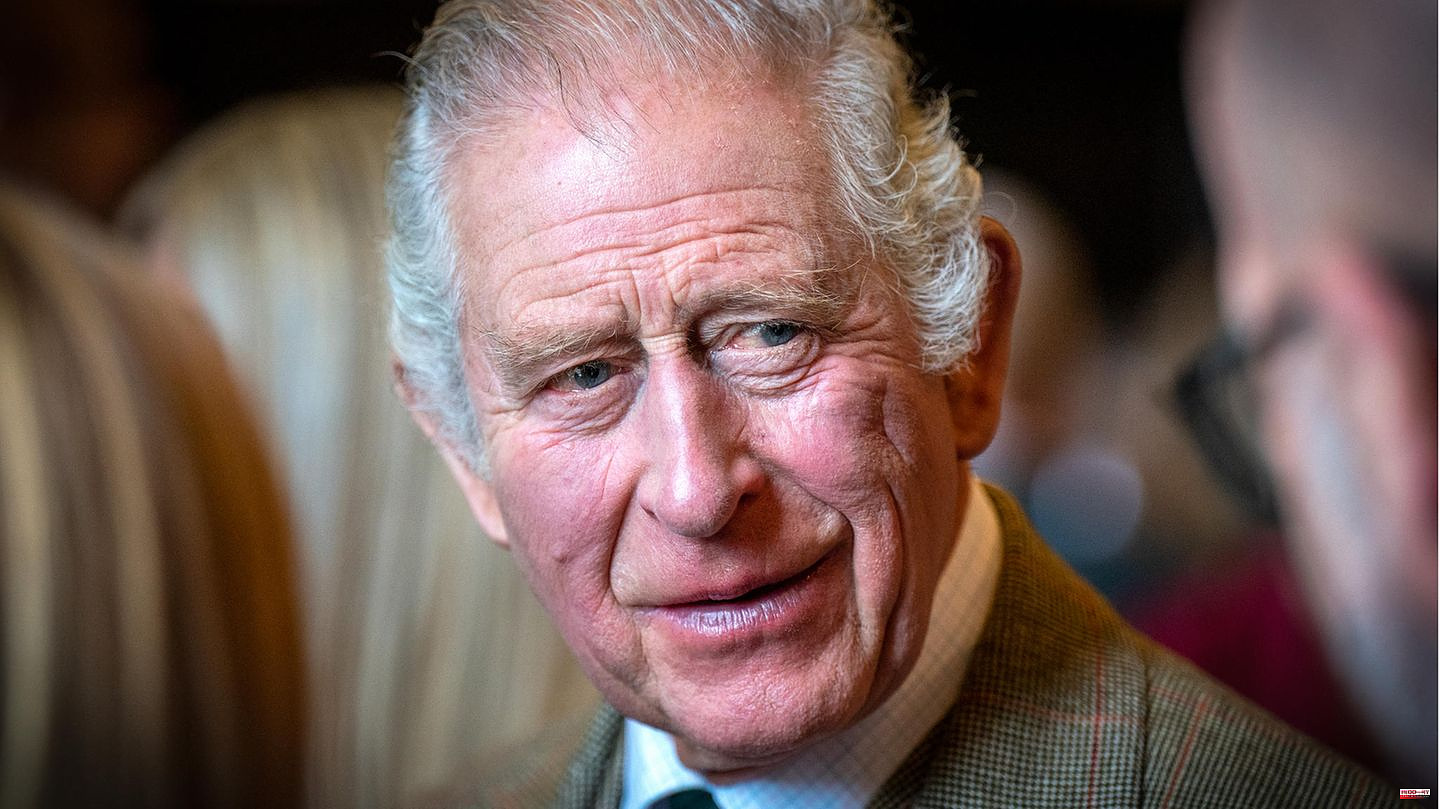 Stars behind and in front of the camera of 'The Crown' have denied criticism that the Netflix series smeared the British royal family after the death of Queen Elizabeth II (1926-2022). The fifth season has not yet been released, the new episodes are scheduled to appear on November 9th. It is about the 1990s with many crises in the royal family. Among other things, the broken marriage between the current king, Charles III. (73), and his first wife, Princess Diana (1961-1997).

"The Telegraph" reported that the palace was concerned about it. An anonymous source said to be close to the king described the Netflix series as "exploitative". Former Prime Minister John Major (79), who is played by Jonny Lee Miller (49) in the series, has also criticized the allegedly negative portrayal of Charles in the fifth season. Concerns are repeatedly expressed about "The Crown" that the reputation of the royal family is being damaged because many people do not distinguish between the fictional series and reality.

Speaking to the US industry portal “Variety”, the creator of “The Crown”, Peter Morgan (59), and the actors Elizabeth Debicki (32) and Dominic West (53), who play Diana and Charles, rejected claims that Series is "unfriendly" to the Royals. "I think we all have to accept that the 1990s was a difficult time for the royal family and King Charles will almost certainly have some painful memories from that time," Morgan said. 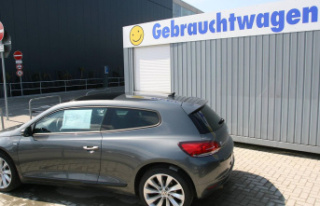 Used car market: Inflation drives up the prices for...