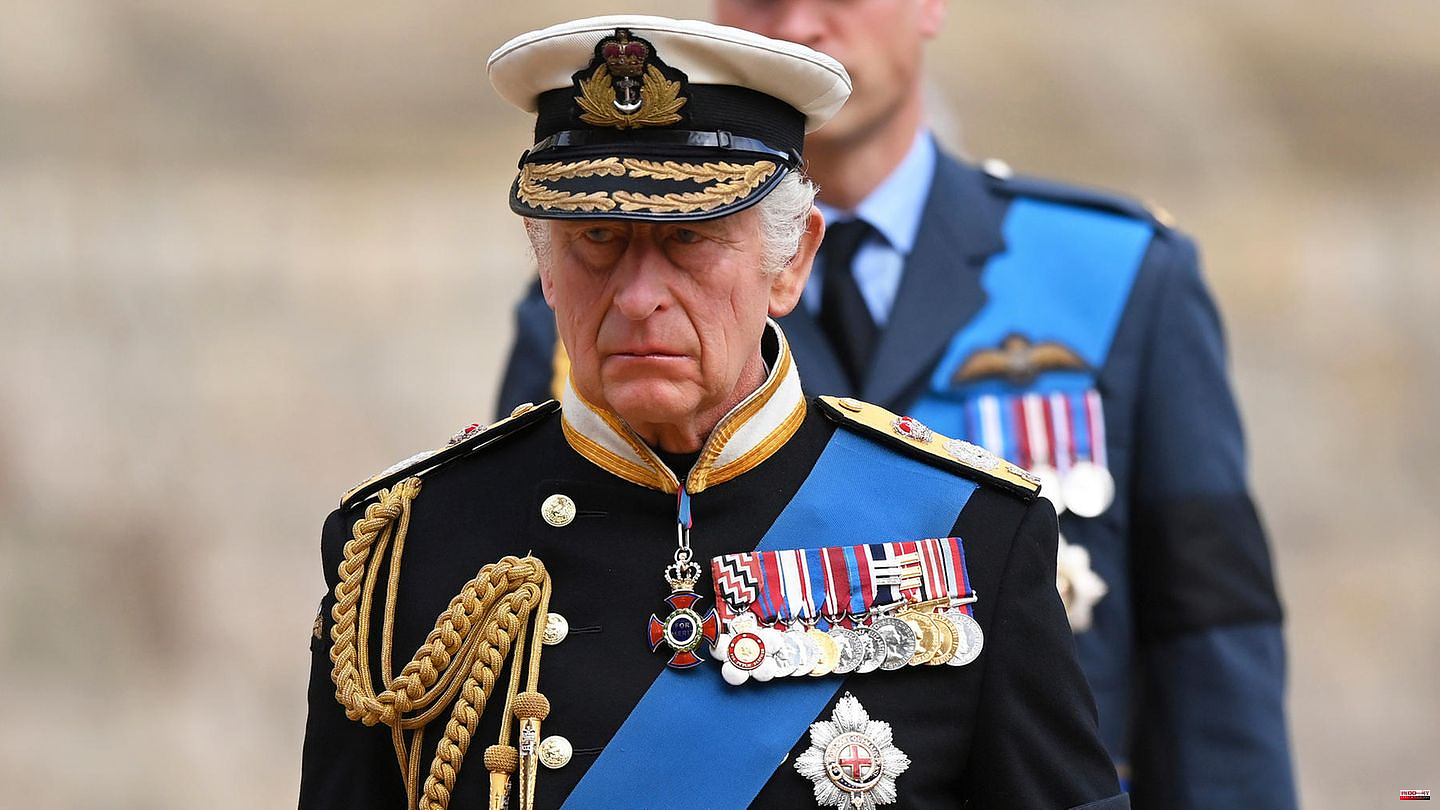 Fans were eagerly awaiting the release date. On November 9, Netflix will release the fifth season of the royal series "The Crown". And no issue before was probably so eagerly awaited.

Because, as already announced, the makers will take care of one of the biggest royal scandals in recent history.

No, not the scandals surrounding Prince Andrew and his friendship with Jeffrey Epstein, or the departure of Harry and Meghan - but the affair of King Charles III. and his present wife, Queen Consort Camilla.

The cuckolded wife, the late Princess Diana, is played for the first time by Elizabeth Debicki. A first trailer promises to address the "great war" between the three parties.

No trace of kid gloves and consideration for the needs of the royals. For the royal family, the timing is inappropriate, to say the least. Charles' popularity ratings have soared after his commanding performances following the death of his mother, Queen Elizabeth II. The majority of Britons feel sympathy for the new king. According to a report in the "Telegraph", the palace is all the less pleased that the citizens are now being reminded of such a dark chapter in history.

A palace insider emphasizes that the new season is "a drama and not a documentary". "People forget that these are real people and real lives." Another accuses the Netflix streaming service of "having no qualms about destroying people's reputations" and says the "timing couldn't be worse".

The statements in the "Telegraph" could be seen as the first damage limitations from palace sides. "The Crown" has been one of the most popular Netflix series for years. Whether the Royal Family approves of it or not.

But right now, shortly after the death of the popular queen, the new king would probably like it if the world didn't see him again as an unfaithful husband who treated his first wife badly.

1 Christina Ricci: Her son is still sleeping in her... 2 Christmas drink: Alternative to mulled wine: mulled... 3 Naturally Pink: New Strain Developed: What Is Ruby... 4 Air passenger rights: After airport chaos: Significantly... 5 Podcast "Ukraine - the situation": "Helping... 6 On the verge of an uprising: "The mobilization... 7 FAQ: Germany facing a recession - how bad could it... 8 Russia is again threatening to use nuclear weapons... 9 Corona in autumn: Four federal states for the end... 10 Regensburg undermines transfer breakdown at Singh:... 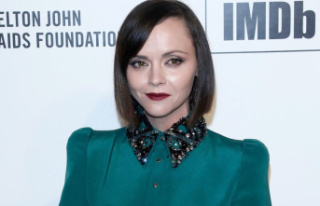 Christina Ricci: Her son is still sleeping in her...