In "1899" the passengers find themselves on the mysterious ship "Kerberos". 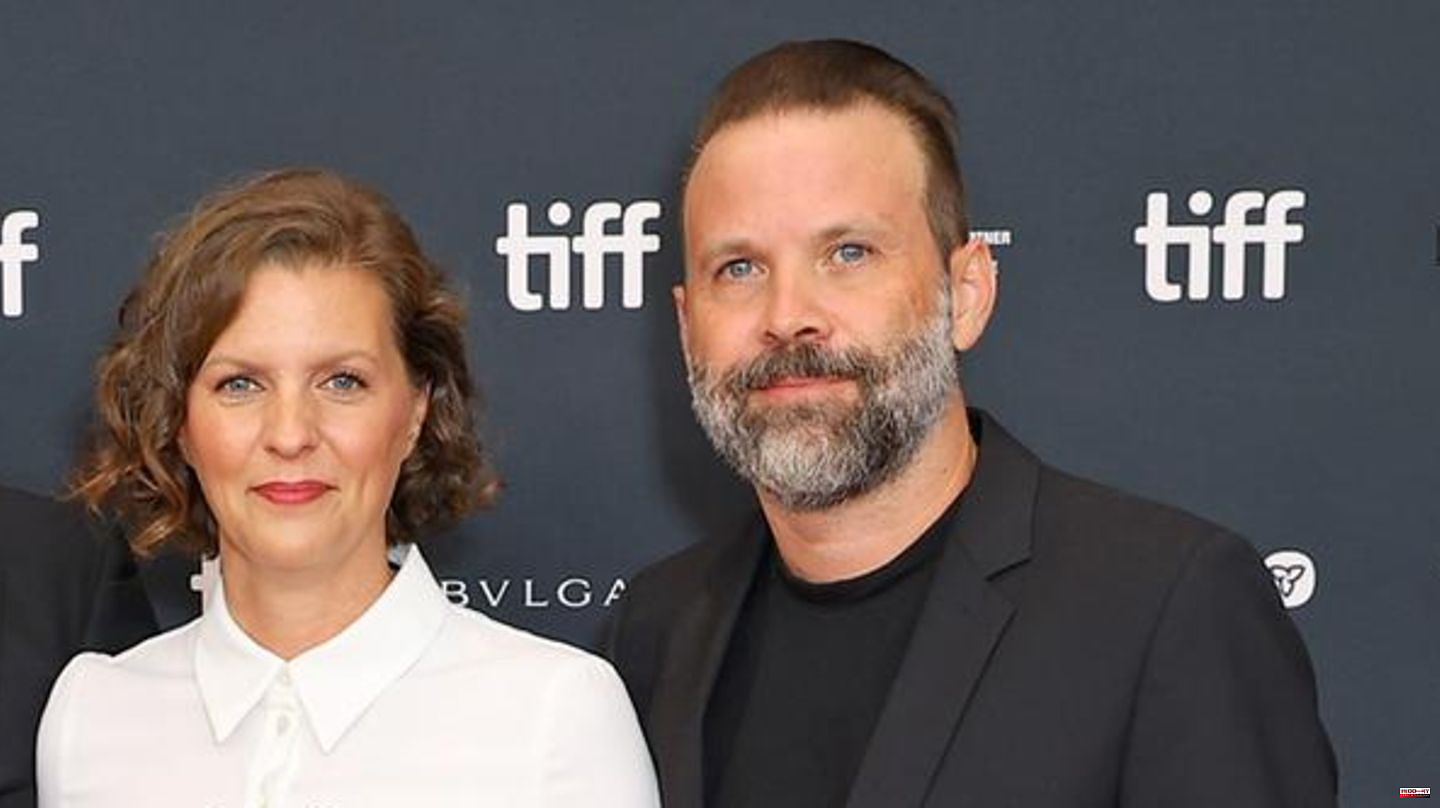 In "1899" the passengers find themselves on the mysterious ship "Kerberos". On the same route on which the "Prometheus" disappeared months earlier. Outside: The sea on which fog forms. On board: people hoping for a new life.

The young couple Lucien and Clémence, who actually don't like each other at all. Two mismatched brothers. Doctor Maura Franklin (Emily Beecham) who has visions. And also captain Eyk Larsen (Andreas Pietschmann), who makes a controversial decision.

Already in the first episode it is clear: Something is not right here. Green beetles run through the narrow, wood-paneled corridors. Heavy furniture creates an oppressive atmosphere in the cabins. A similar feeling must now prevail with the two showrunners Jantje Friese and Baran bo Odar. With "1899" they wanted to build on their first Netflix hit "Dark". Spoilers: That didn't work.

Now they announced the end together on Bo Odar's Instagram page. "It is with a heavy heart that we announce that '1899' will not be renewed. We would have loved to have done a second and third season as we did with 'Dark.' But sometimes things don't go as planned. That's the way it is Life."

Not only do many fans express their feelings under the post, the two main actors also post something. Andreas Pietschmann writes: "So sad" and a broken heart emoji. Emily Beecham puts a crying emoji under the post.

Friese had to deactivate her account a few weeks ago after being overwhelmed by a shitstorm. Brazilian author Mariana "Mary" Cagnin made serious allegations against her and Bo Odar. The idea for "1899" was stolen from her comic "Black Silence", which appeared in 2016. She wrote on Twitter: "It's all there: The black pyramid. The deaths inside the ships. The multinational crew. The seemingly strange and inexplicable things. The symbols in the eyes and when they appear."

Friese commented on the allegations in detail on her (now deactivated) Instagram profile and denied having ever heard of the comic before. Nevertheless, this incident did not let go of the series. And the viewing numbers were apparently not what the Netflix managers had imagined. The industry magazine "Deadline" was also able to confirm the end from other sources, as stated on the site.

Another storm could be in store for the makers: author Mary Cagnin had announced on Twitter that she wanted to have the plagiarism case clarified in court. 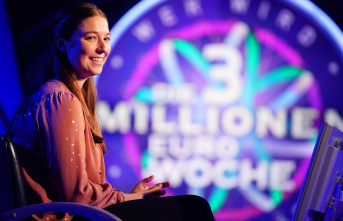 "Who wants to be a millionaire?": Strange...