It is currently one of the most successful Netflix series ever: "Wednesday" broke various records of the streaming service. 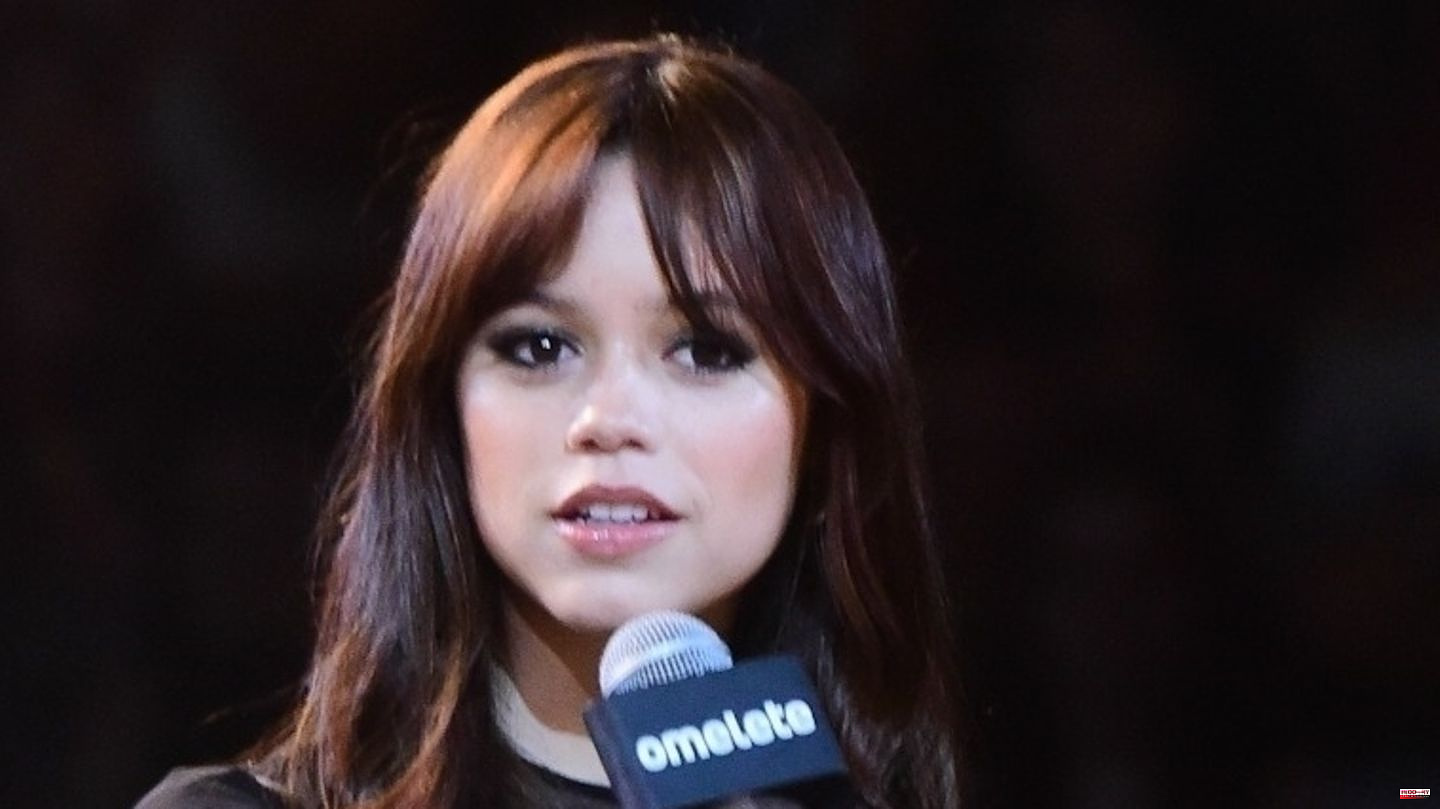 It is currently one of the most successful Netflix series ever: "Wednesday" broke various records of the streaming service. The moody-dark spin-off of the "Addams Family" tells the story of the idiosyncratic daughter of the creepy family, who finally attends the bizarre "Nevermore Academy" after being kicked out of numerous schools. There she not only has to come to terms with new friends and enemies, but also track down a series of murders.

The lead role is played by 20-year-old Jenna Ortega, who received critical acclaim for her portrayal of the delightfully morose Wednesday Addams. In an interview, however, the actress revealed that she had to make a greater sacrifice for this exciting role. For many years, Ortega was a committed vegan. That all changed during the shooting, which mostly took place in Romania.

Because what is usually on the menu in Romania is rarely vegan. As "Lad Bible" reports, Ortega tried to stick to her diet for a while, but then actually noticed signs of deficiency. Not good if you always want to give 100 percent for an exhausting series production. And so the actress had to make a sacrifice.

Since filming, she's been eating dairy and fish again. "So I'm currently a pescetarian," she says. While some convinced vegans regret this and emphasize that you can also get the necessary nutrients without meat, fish and dairy products (if you also use dietary supplements with vitamin B12), many other fans show understanding for the step. Romanians in particular confirm that it is difficult to get meals without animal ingredients in the country.

Jenna Ortega will probably have to stick with her new diet for a while because after the huge success of the first season of "Wednesday," it's almost certain that Netflix will order a second season. 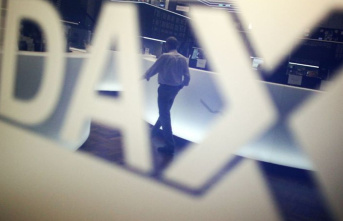