The opening scene alone: ​​we see a vast desert steppe and a long shadow, which turns out to be that of a man running and taking off again and again in the air. 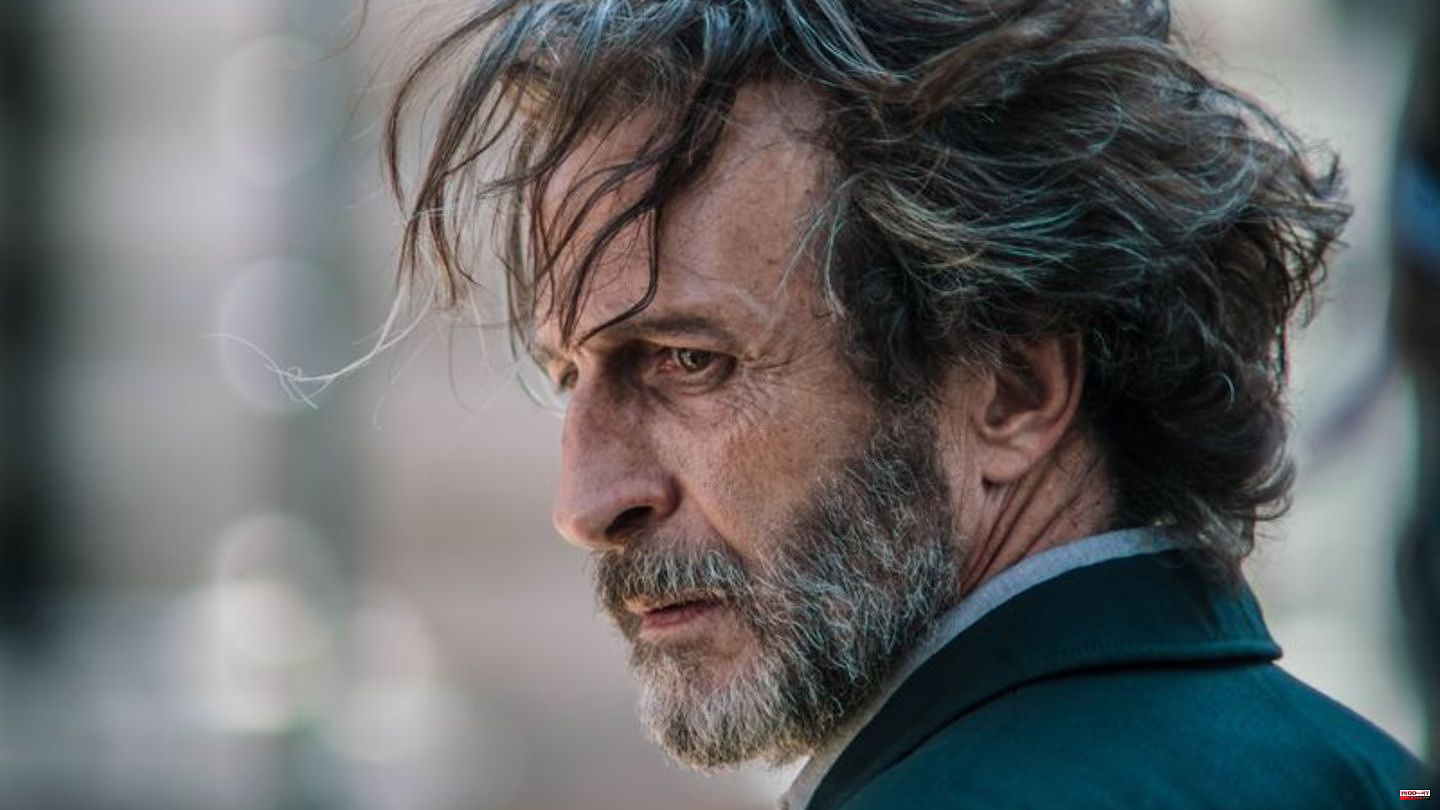 The opening scene alone: ​​we see a vast desert steppe and a long shadow, which turns out to be that of a man running and taking off again and again in the air. Oscar winner Alejandro González Iñárritu ("The Revenant", "Birdman") is known for his breathtaking pictures. And so is his latest work, produced by Netflix, visually gorgeous.

"Bardo, the invented chronicle of a handful of truths" - streaming since Friday - tells the story of a successful journalist and filmmaker named Silverio (Daniel Giménez Cacho), who returns to his home country of Mexico for an award ceremony and falls into an existential crisis there. It is determined by memories and fears, which repeatedly mix with the present in the film.

Between truth and fiction

What is real, what is just the imagination of the main character? The film plays with it cleverly, but also throws quite a few snags. You can tell that Netflix has given the Mexican-born filmmaker - "Bardo" undoubtedly has autobiographical elements - creative freedom.

Again and again it becomes surrealistic. For example, we see Silverio in the hospital giving birth to his child, who decides to return to his mother's womb in the face of the terrible world. Later it turns out that in reality it died shortly after birth.

Silverio explores his own identity, but also that of his home country. A scene in which he climbs a large mountain made of corpses of indigenous Mexicans is as impressive as it is oppressive. Above, he meets Hernán Cortés, the Spanish warmonger under whose leadership the Spaniards conquered the Aztec Empire in what is now Mexico.

In "Bardo" there are many such scenes that are always done with great craftsmanship, but sometimes lack the focus. A sprawling film in which Iñárritu seems to free himself from all formal constraints. "Bardo" is not a new "Birdman" - but because of its grandiose pictures and great sound it is worth watching. 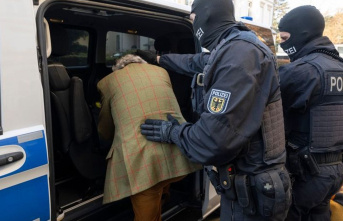