Netflix: For whom is the cheaper advertising subscription worth it?

From November, the streaming provider Netflix will be breaking new ground: You can enjoy the offer for just EUR 4. 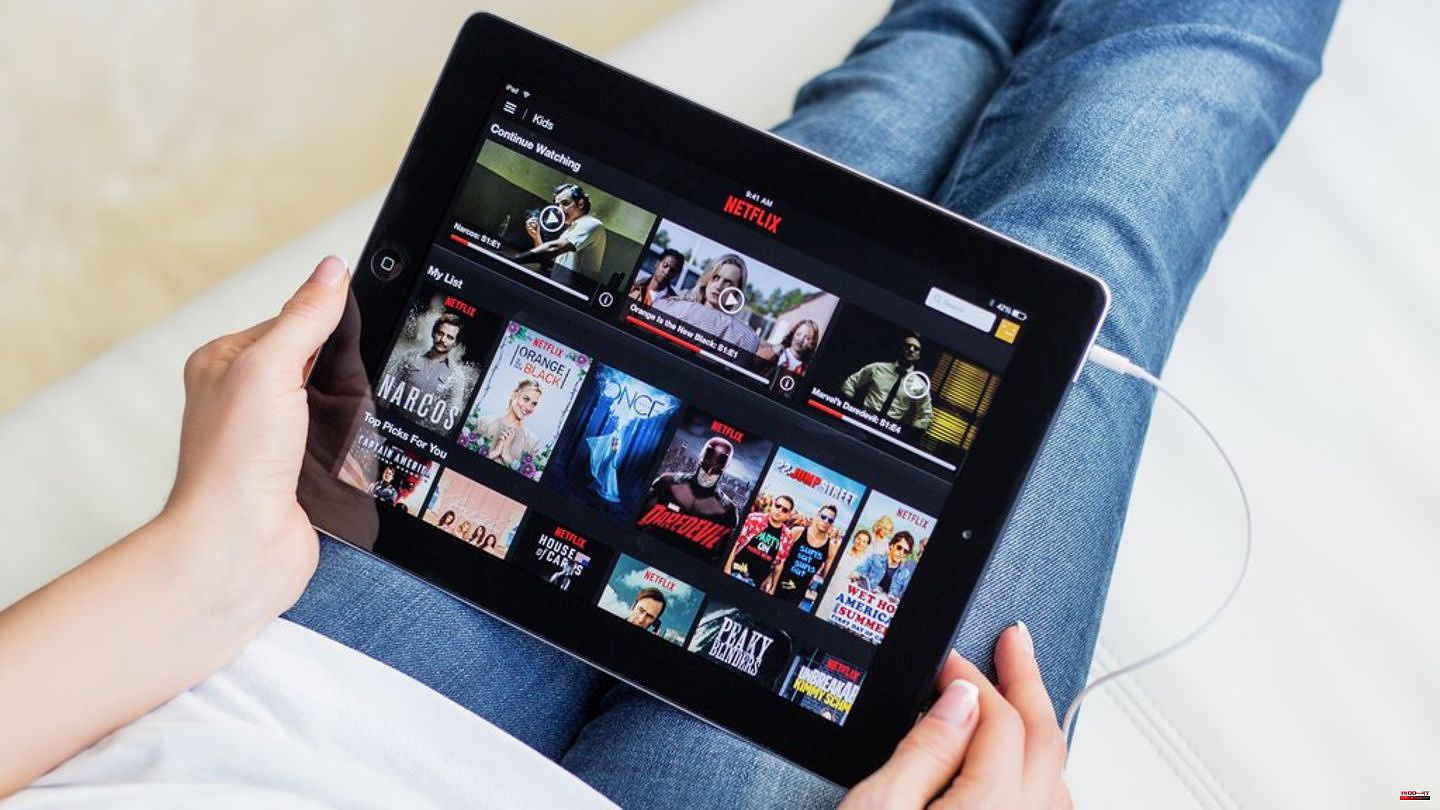 From November, the streaming provider Netflix will be breaking new ground: You can enjoy the offer for just EUR 4.99 a month if you don't have a problem with advertising. But of course there are a few other minor ticks compared to the conventional subscription variants. Which are they? For whom is the change worthwhile?

For users of the standard or premium version who, for example, use Netflix on several devices within the family at the same time, the advertising version is hardly an option, since this - like the basic subscription - only allows one device at a time per user. Anyone who relies on cinema quality in their own four walls also needs a more expensive subscription. Although Netflix offers a 720p resolution with the cheap subscription (then also for basic users), it is actually too meager for those who own HD or 4K televisions.

Those who like to watch offline will also not be happy with the cheap subscription version. This possibility was taken away from the users. A small target group remains: A previous basic user who does not use downloads and is not bothered by a four to five-minute advertising block once an hour could be satisfied with the new cheap subscription and save three euros a month. Small consolation: No advertising will be placed on child profiles.

A big question mark remains: The company indicated that parts of the offer will not be available in the cheap subscription. That's because you don't have permission to show ads on certain content. They are currently working on that, but it has not yet been announced which content will initially be missing in the advertising subscription. 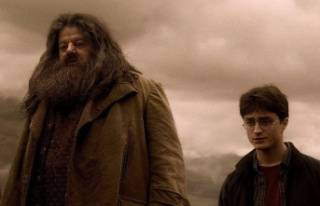