According to Prince Harry, he blames himself for not supporting his wife Meghan enough in her early days in the British royal family. 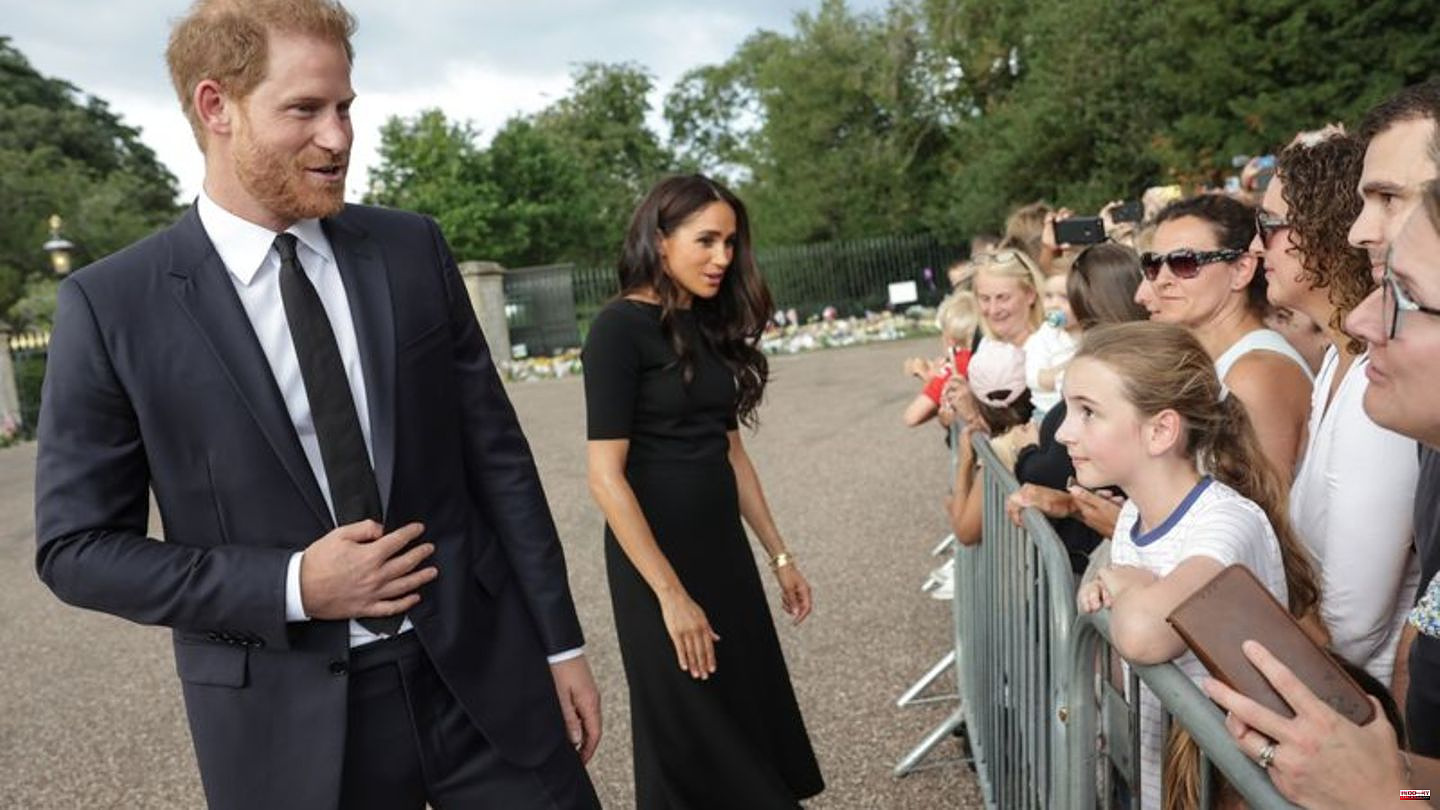 According to Prince Harry, he blames himself for not supporting his wife Meghan enough in her early days in the British royal family. "When I look back now, I hate myself for it," says the 38-year-old in the fourth episode of the multi-part Netflix documentary "Harry

The royal regrets that his partner needed more from him at the time than he could have given. As a member of the royal family, he had been trained all his life to think above all about how certain actions or the cancellation of an appointment could appear to the outside world.

As in an interview by US talk show host Oprah Winfrey last year, Meghan (41) also tells the Netflix documentary how the hostility of the British tabloid media drove her to despair. The couple accuse the palace of not supporting them during this difficult time.

As an explanation for their difficult relationship with the rest of the royal family, Harry and Meghan suggest their own popularity with the public and the media at the beginning of their relationship. If someone is only supposed to play a supporting role and then steals the spotlight from the person who was born for it and actually does the job better, this creates an imbalance, says Harry, referring to his brother Prince William - now heir to the throne - and his wife Kate. 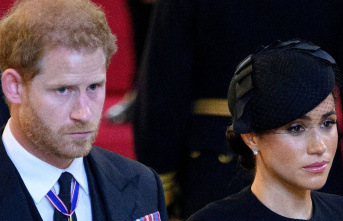