Netflix documentary: "My brother yelled at me" Harry and Meghan raise serious allegations against William and Kate

Ahead of the broadcast of "Harry</p>In episode four of the documentary series, the two trace what happened to them after the dream wedding in 2018. 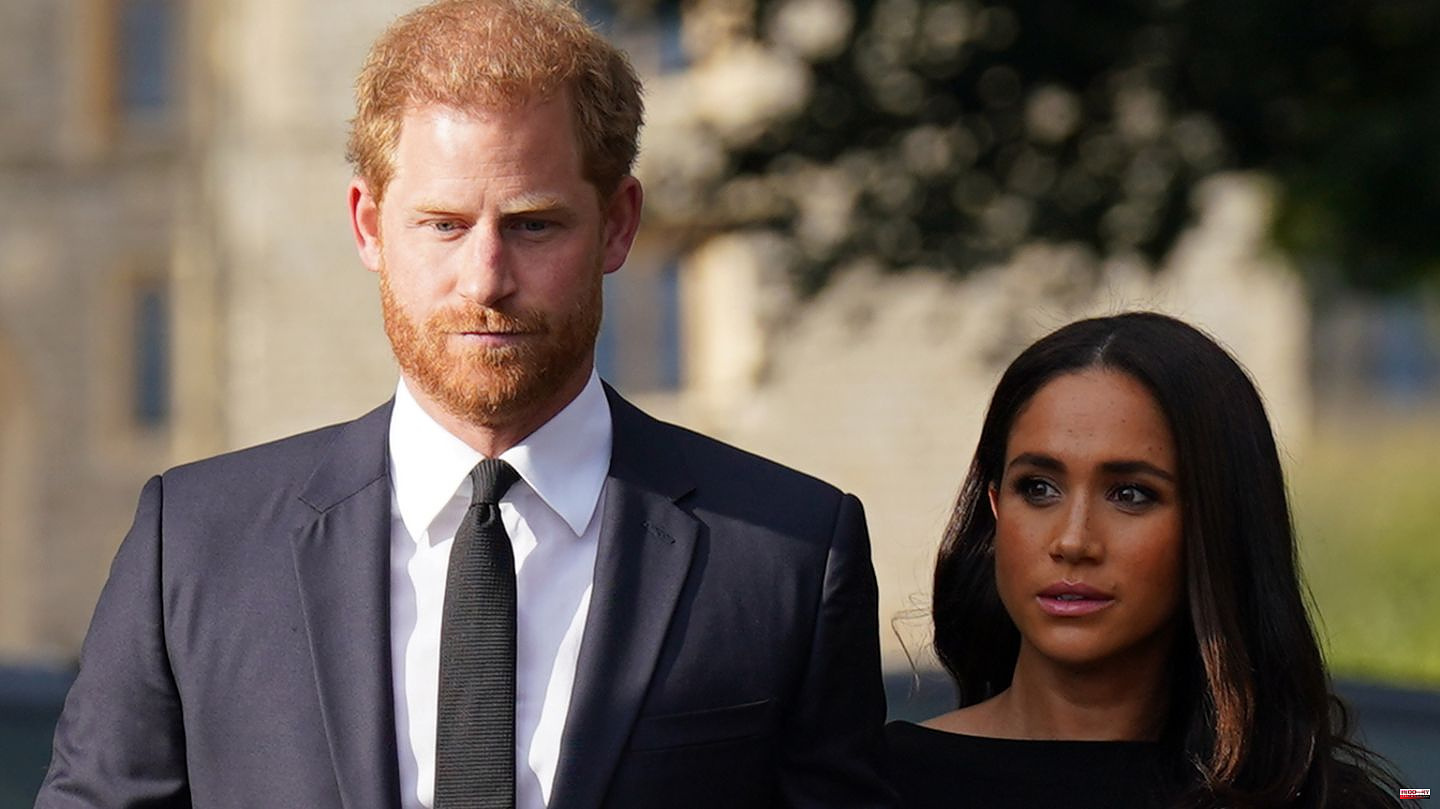 Ahead of the broadcast of "Harry

In episode four of the documentary series, the two trace what happened to them after the dream wedding in 2018. They remember how the press celebrated them and how younger Brits in particular embraced the new diversity. According to them, their tour of Australia a few months later was the turning point.

Positive attention turned to negative. And behind that, Harry and Meghan see the Palace's collaboration with the Royal Rota, part of the British press. Members of the "Royal Rota" system, and thus present at all royal appearances, are: "The Daily Express", "The Daily Mail", "The Daily Mirror", "The Evening Standard", "The Telegraph", "The Times" and "The Sun". According to the "Financial Times", Meghan and Harry are said to have christened this gathering of British media "The Cartel" – a meaningful nickname.

As in the past, Prince Harry in the Netflix documentary indicates more specifically what is behind it: a collaboration with the palace's communications offices. "It's a dirty game," explains Harry himself.

According to him, not everyone liked the fact that he and his wife were so popular. That messes up the known order, he explains. Meghan was only supposed to play a "supporting role". But the supporting role became the main character – and Prince William and Duchess Kate in particular should not have liked that.

The sad thing: Harry and William vowed as young men never to let it come to that, explains the Duke of Sussex. It doesn't take much to read between the lines: According to the Sussexes, Williams and Kate's press representatives were behind negative stories about Duchess Meghan. So they would have two advantages: By feeding the press, they could nip negative press about themselves in the bud. Harry names envy and jealousy as motives.

As soon as the trailer for the final episodes was released, a gossip trickled back to the surface that the British royals are probably reluctant to read. It's about affair rumors about Prince William that have been circulating since spring 2019. (Read more about it here.) The current Prince of Wales is said to have kept the British press largely covered at the time. If you believe Harry, the press got stories about Meghan in return.

"They were happy to lie to protect my brother," says Prince Harry in episode five of the documentary series. After the trailer didn't resolve what lie he was talking about, there is now an explanation: In early 2020, when Harry and Meghan declared their desire to resign from the family, a report popped up for a short time, after which it was said that William had bullied his brother from the family.

It wasn't long before the palace released what they believed to be a joint statement by the brothers, intended to refute that narrative. "I was never asked," Harry says today of the statement, which he himself never signed. The fact that the two fought back together was a lie, according to the Duke of Sussex.

"It was terrifying how my brother would yell and yell at me, how my father would say things that just weren't true, and how my grandmother would take it all in silence," Harry said of the meeting in Sandringham where the family discussed the exit who advised Sussexes.

This is probably the saddest news for Royal fans: the relationship between the brothers William and Harry has been destroyed.

It's about Kate's good friend: That's behind the affair rumors about Prince William

Meghan, Harry and the family - which is at the heart of the insurmountable problem

"Time" title: Meghan wears jewelry worth over 300,000 euros - and each part has a special meaning 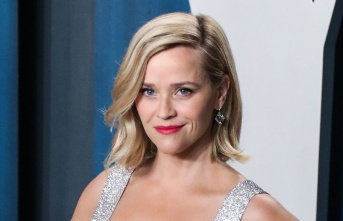 Reese Witherspoon: US star plays in new series on...