Netflix documentary: "I wanted to get help, but I wasn't allowed": Meghan talks about her suicidal thoughts

The streaming provider Netflix has another three episodes of the documentary “Harry</p>But that's not all: The documentary explains that Meghan suffered so much from the malicious headlines and lies that she became depressed and wanted to take her own life. 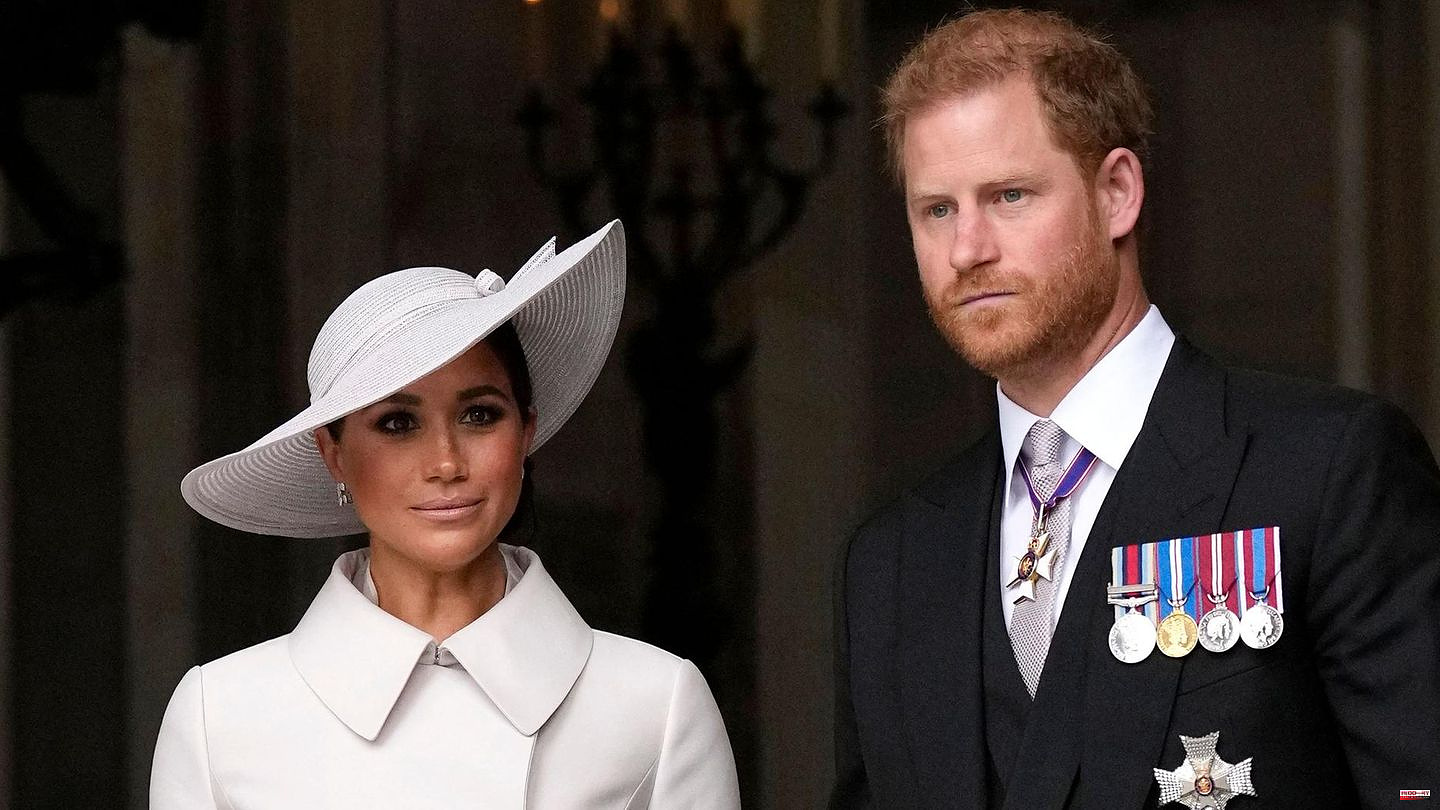 But that's not all: The documentary explains that Meghan suffered so much from the malicious headlines and lies that she became depressed and wanted to take her own life. "I thought it would stop when I was gone. The frightening thing was how clear these thoughts were," says the 41-year-old. "I wanted to get help, but I wasn't allowed to. Because what would that look like for the institution?" In the documentary, Harry and Meghan always talk about the institution when they mean the royal family.

The 38-year-old says of his wife's condition at the time: "They knew how bad it was. They thought: 'Why can't she deal with it herself?' Everyone else got over it. Why not her? But that was something completely different. (...) Should she really swallow everything like the other family members?" At the same time, he also blames himself for not helping Meghan anymore. "I didn't handle it very well. More like the Harry of the institution, not Harry the husband. What dominated my feelings was my royal role. I was raised to care more about what people say when if we don't go to an event or if we're late. When I look back on it today, I hate myself for it."

Prince Harry had already revealed in the Apple TV documentary "The Me You Can't See" that Meghan had spoken to him about her suicidal thoughts in January 2019. At that time, the 41-year-old was pregnant with their son Archie. But instead of taking her condition seriously, he urged her to be on time for an appointment at London's Royal Albert Hall. When the lights went out in the concert hall, his wife cried next to him.

In the Netflix documentary, Harry draws multiple comparisons between Meghan and his mother Diana. It also uses excerpts from the Princess' legendary BBC "Panorama" interview, although Prince William had publicly asked that it never be broadcast again. Prince Harry apparently sees things differently. The documentary "Harry

Harry and Meghan apparently saw themselves in a similar situation. "The institution saw the fault in Meghan and not in her environment or in the system. We hoped for support from the inner circle and got the opposite," Harry claims. Meghan says she has reached her breaking point. That was the time when they wanted to talk about realigning their roles in the royal family. The two had allegedly never planned a final exit.

Do you have suicidal thoughts? The telephone counseling service offers help. She is anonymous, free and available 24 hours a day on (0800) 1110111 and (0800) 1110222. Consultation via e-mail is also possible. A list of nationwide help centers can be found on the website of the German Society for Suicide Prevention. 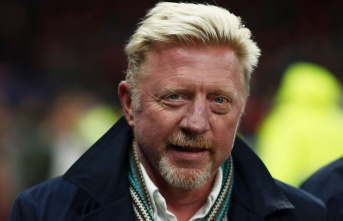