"Neighbors" doesn't end after all: the TV series continues on Amazon

With the Australian cult series "Neighbours" (original title: "Neighbours"), one of the longest-lasting TV productions in the world came to an end about four months ago - actually. 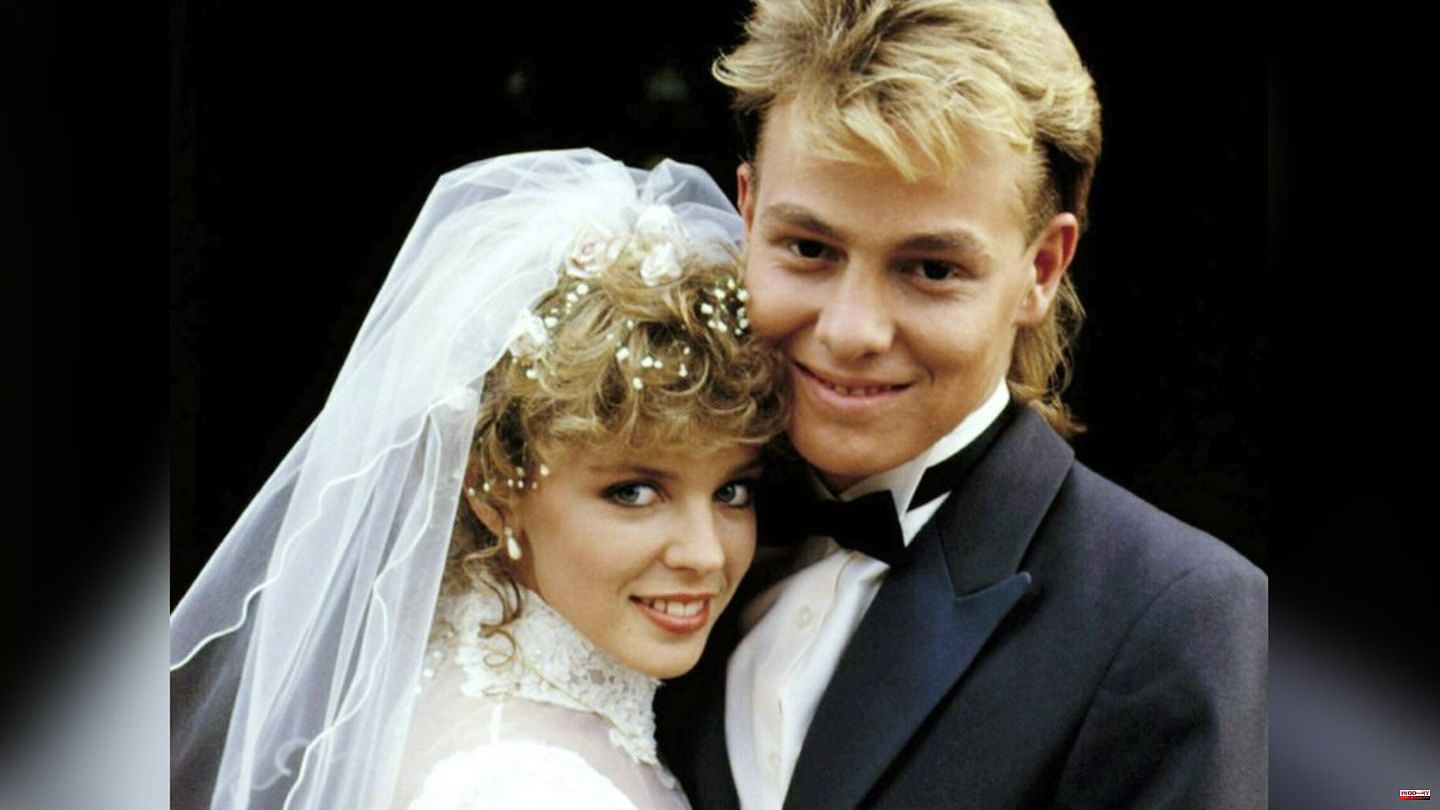 With the Australian cult series "Neighbours" (original title: "Neighbours"), one of the longest-lasting TV productions in the world came to an end about four months ago - actually. Because in the meantime it has become known that the series, which celebrated its farewell in July after 37 years, 38 seasons and almost 9,000 episodes, will be continued. The new home will be the Amazon Freevee, which is free of charge and instead financed by advertising revenue, according to its official Twitter account.

"Surprise! 'Neighbors' has a new home on Amazon Freevee," reads the tweet, which also includes a 30-second announcement video showing famous locations from the daily soap. As early as next year there will be a brand new season. Anyone who has not yet had any contact with "neighbors" can also catch up on "thousands of iconic episodes", which are then also available for binging for free.

Meanwhile, a clip on the series' Twitter account shows how the main actors and actresses react to the great news. Stefan Dennis (64), Alan Fletcher (65), Ryan Moloney (42), Jackie Woodburne (66) and many more will also return.

Over the many years, the series, which was initially broadcast in Germany by the Sat.1 station, has produced numerous later world stars. These include Margot Robbie (32), Guy Pearce (55), Russell Crowe (58), Liam Hemsworth (32) and Kylie Minogue (54).

For the episodes conceived as the final season, Minogue also returned to her origins as a guest star. But in Great Britain alone, the supposedly last episodes were watched by almost three million households at the top - certainly one reason why the farewell was quickly withdrawn. 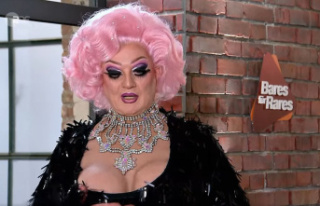