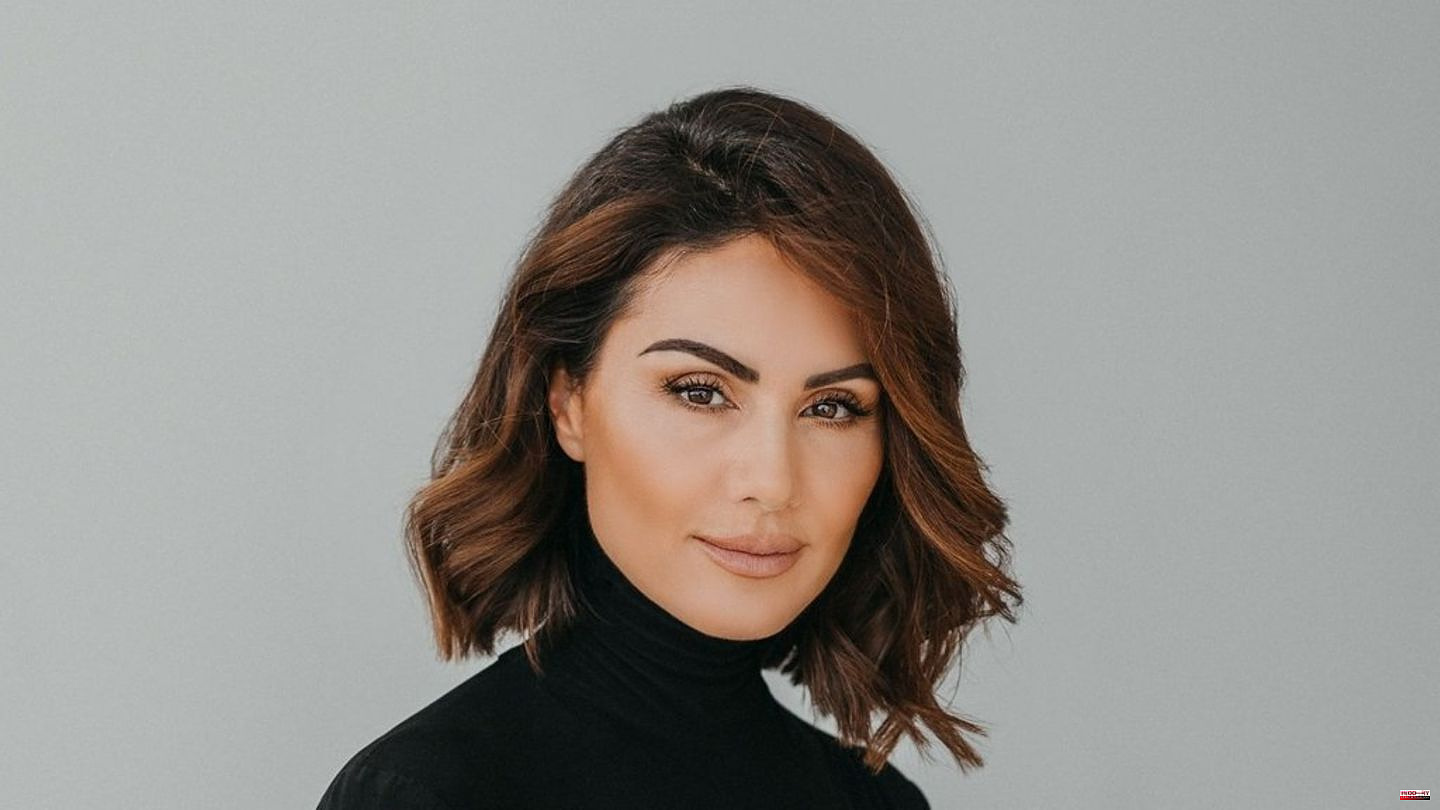 RTL presenter Nazan Eckes (46) is breaking new ground. As the film production company Südfilm announced, Eckes will play in the German-Turkish comedy "Nazim". The native of Cologne shared corresponding media reports via Instagram and wrote: "Now it's official!" Filming will start next year in Germany and Turkey, the statement said. Eckes has a leading role and is also responsible as a co-producer.

"When I read the script, I was immediately drawn to the story," Eckes is quoted as saying. After the first talks with director Bülent Gençdemir and those responsible, it quickly became clear to her that they would have to make the film together. "The energy between us was right from the first moment - that was the initial spark," explains the moderator.

"Nazim" is about the story of a German neo-Nazi who, after an attack on a Turkish restaurant, is sentenced to work as a trained electrical engineer to connect an Anatolian herdsman's village to the power grid. The issue of tolerance is very important to her, emphasizes Eckes. However, the story is not told with a raised index finger, but with "a wink and intelligent humor", according to the TV presenter.

1 Car: EU agreement: Only emission-free new cars from... 2 Threatening wave of bankruptcies: Insolvency administrator... 3 Beauty trend Ice Cream Contouring: This is how the... 4 Accident: TGV crashes into tractor: railway line blocked... 5 Basketball Euroleague: Alba Berlin concedes next Euroleague... 6 Crime: One dead in a knife attack in a shopping center... 7 Marketing expert: Rejection of Kanye West: Why Adidas... 8 Pressure on Allegri is growing: Juventus has minimum... 9 Festival: Film Prize of the City of Hof for director... 10 Stock exchange in Frankfurt: Dax over 13,200 points... 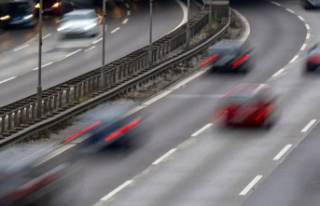