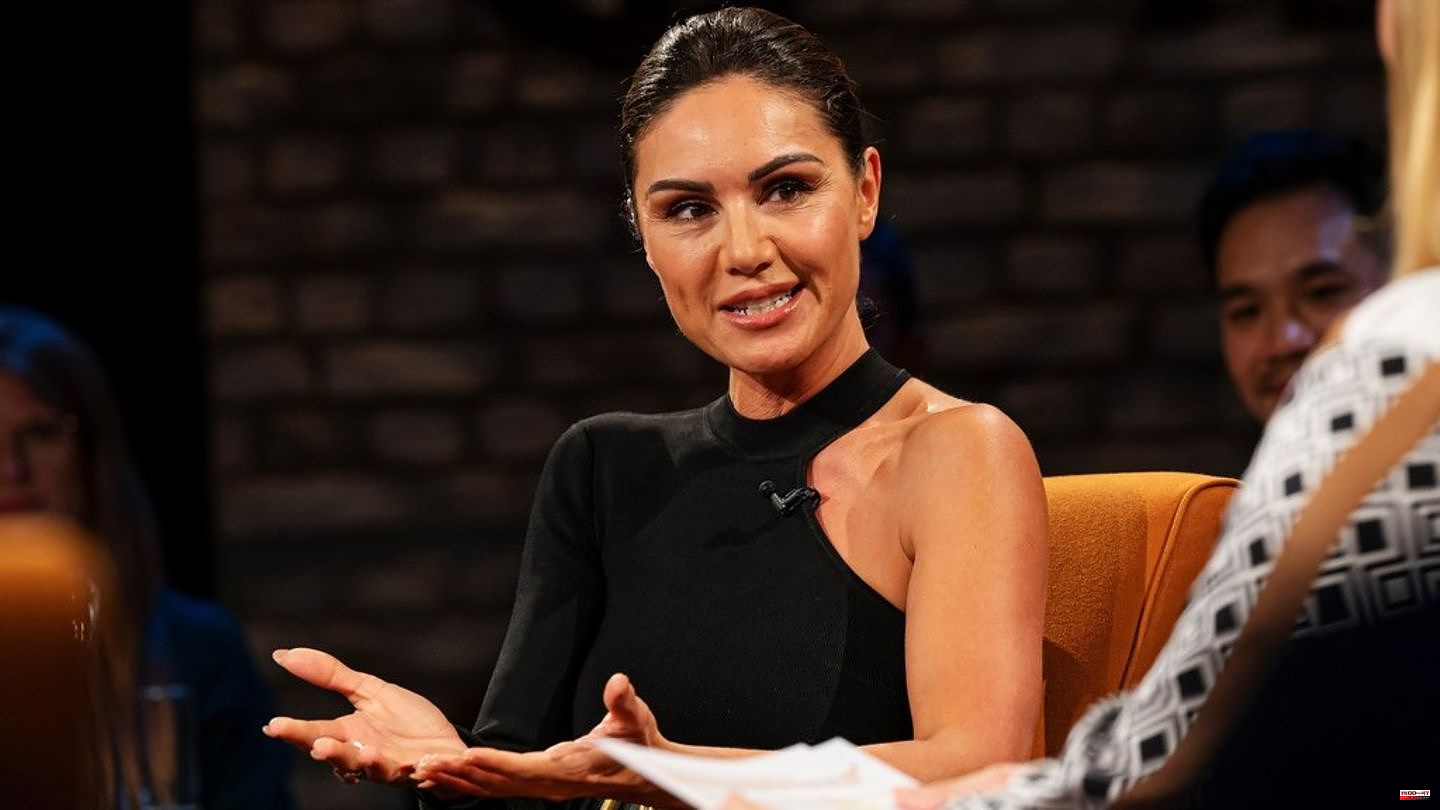 Presenter Nazan Eckes (46) talked about major changes in her life on the Radio Bremen talk show "3nach9". She had already announced in the spring that she would be giving up her magazine "Extra" and ending the exclusive collaboration with RTL at the end of the year. Next year she will try her hand as a film actress and play in the German-Turkish comedy "Nazim". Her separation from husband Julian Khol also became public in mid-October.

"It was a very, very long personal journey that took years," explains Nazan Eckes in an interview with Judith Rakers (46) with regard to the headlines of the past few weeks. Such big decisions are not made overnight. "And I'm more of the 'over-thinker' category. Before I make a decision, it's hunted through 1,000 systems 50 times as far as the consequences are concerned," says the 46-year-old.

After suffering from Alzheimer's disease, her father died in March of this year, as Eckes announced on Instagram at the time. Shortly before that, she also lost a friend to cancer, she says in the "3nach9" interview. During this time she realized: "I do a lot of things even though they make me heartbroken." She then took the time to "stop her life completely, to question things and make decisions that were not easy". She understood that she could not only implement these decisions and all her wishes and dreams "when it's too late or maybe you're no longer healthy. But you make all the decisions you always wanted to make now."

And how does the presenter look to the future? "After what I've experienced in the last two or three years, I want to grow old healthy," explained the mother of two. She never wanted to be in need of care and "I want to travel a lot with my children". It's not about material things or a career: "Implementing beautiful projects and staying healthy is my greatest wish." 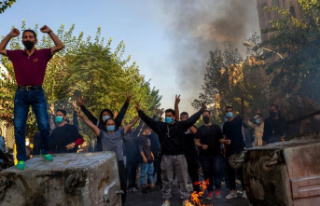