National holiday in Monaco: Charlène opts for a black and white look

In the Principality of Monaco, the national holiday will be celebrated this Saturday (November 19). 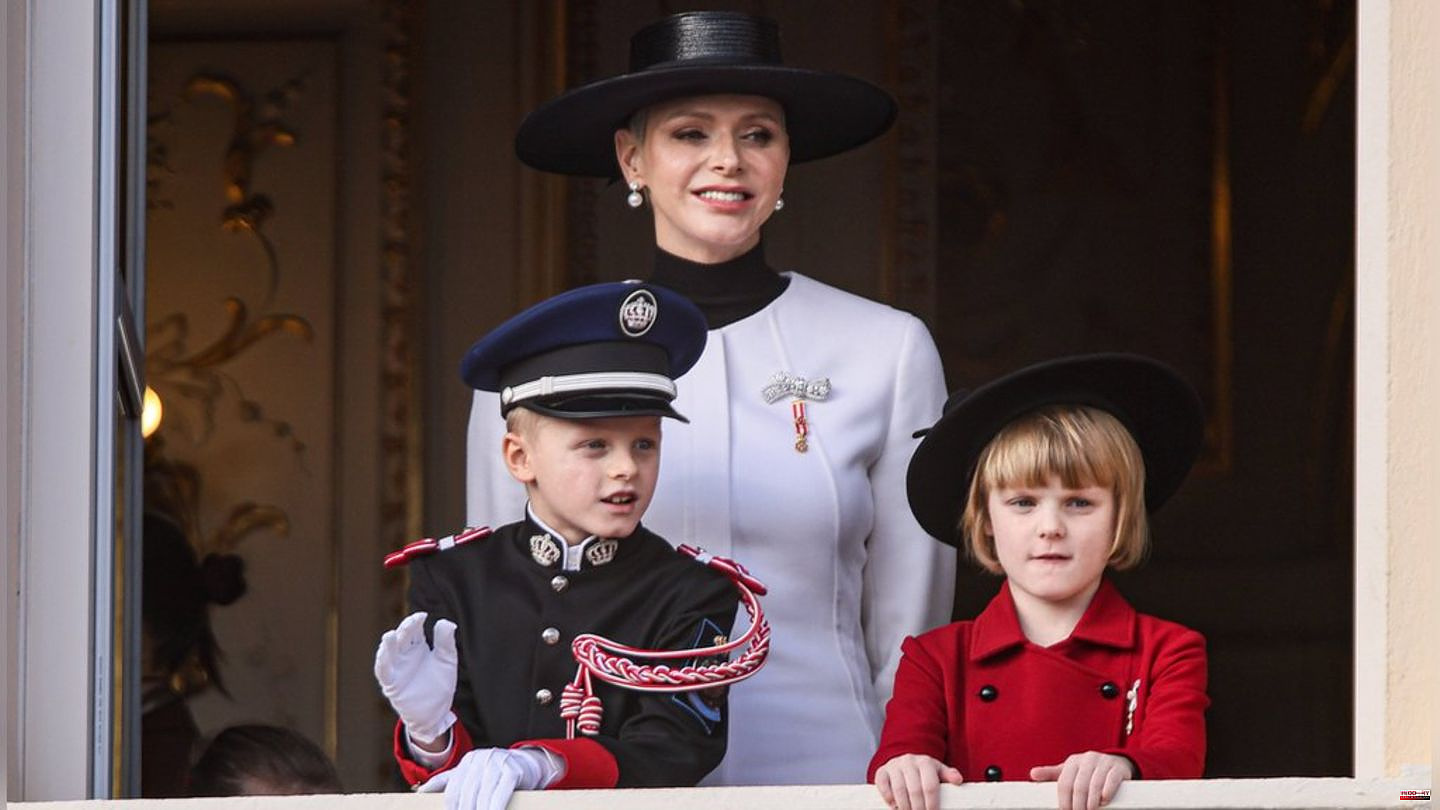 In the Principality of Monaco, the national holiday will be celebrated this Saturday (November 19). In 2021, Charlene of Monaco (44) had to miss the celebrations due to health problems, but this year she returned alongside her husband, Prince Albert II (64). After a service, there was a parade in the courtyard of the prince's palace, from the balcony of which the family appeared and waved to the people. Also present were the couple's twins, Prince Jacques and Princess Gabriella (7) of Monaco, as well as Princesses Stéphanie (57) and Caroline (65).

Princess Charlène wore an elegant outfit for the special occasion. She combined a black turtleneck sweater, a black hat and black gloves with a floor-length cape in white. Elegant pearl earrings and a silver brooch in the form of a bow complete the classic look. Prince Albert II and his son wore uniforms, while Princess Gabriella, unlike her mother, opted for color and chose a red coat for public appearances. When it came to the headgear, however, she took Charlene of Monaco as a model and also wore a black, albeit less expansive, hat.

Last year, the twins sent a touching gesture to their absent mother. On the palace balcony, they held up self-made posters that read "We love you, Mommy" and "We miss you, Mommy". ) was to be read. Her father was also seen on the gallery and waved to his people together with his children. 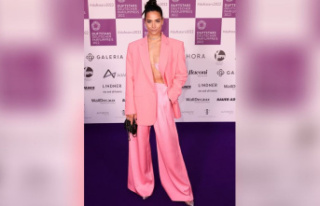 Pretty in pink: Amira Pocher in a bright tone-on-tone...