The fate of Natascha Kampusch (34) made headlines worldwide. 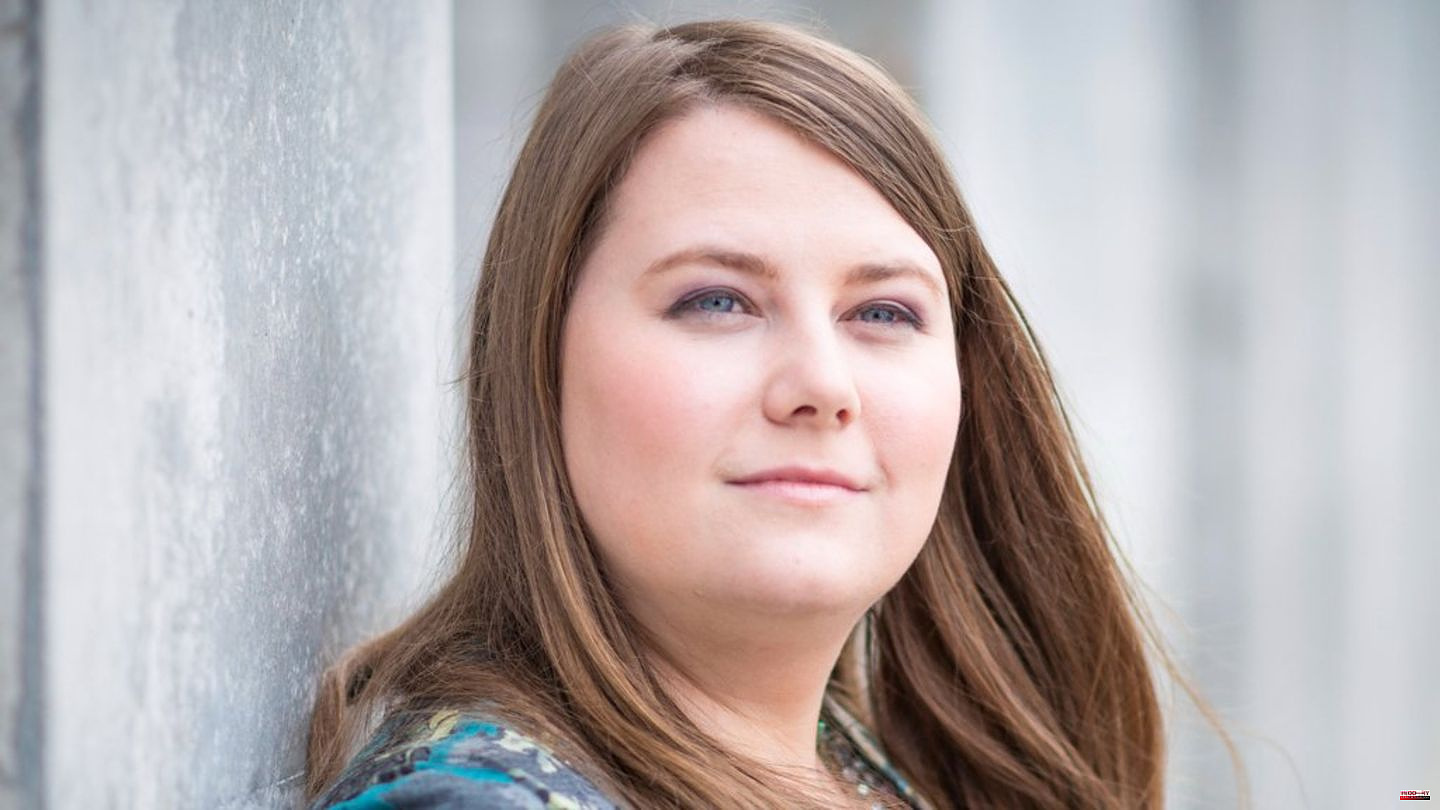 The fate of Natascha Kampusch (34) made headlines worldwide. The 34-year-old Austrian was kidnapped in 1998 at the age of ten. After more than eight years, she was able to escape in the summer of 2006. Since then Kampusch has been trying to lead "a normal life", as she tells the "Bild am Sonntag".

"Of course, what I experienced often comes up in my head [...] I'm still in therapy, it's part of my life," explains Kampusch. Despite what she has experienced, she is "an optimistic, positive person. I start every day with a smile."

In recent years, Kampusch has written several books, among other things. In "10 Years of Freedom", which was published in 2016, she reports on her life after her successful escape. Instead of experiencing a whole new life full of energy and opportunity, she was repeatedly forced to delve into her dark past, it says. Kampusch describes how difficult it was for her to find her role - and why, despite everything, she has not lost her belief in the good in people. "Now the phase is just beginning where I really try to take my life into my own hands and develop myself," Kampusch said in a 2016 interview with ORF.

Kampusch's new book "Show strength: coping strategies for a powerful life" will be published by Dachbuch Verlag tomorrow, November 28th. According to the publisher, she goes into it, among other things, where she gets the strength "to cope with what she has experienced" and how she manages "to be happy despite the past".

1 "Tatort" today at 9:45 p.m.: A sniper takes... 2 Bad Dürkheim: Drunk driver rolls over several times 3 Peißenberg: Two dead in a fire in an apartment building... 4 Weather: The cold is coming next week 5 Top ski jumper: Cool qualification follows disillusionment:... 6 Matthäus demands: After bad DFB years, Bierhoff should... 7 "Tatort" today at 9:45 p.m.: A sniper takes... 8 Ratings: TV ratings: Qatar is ahead of the "Wilsberg"... 9 Cyber ​​Weekend: Oral-B Junior Star Wars for 47... 10 France: Employee is fired because he did not want... 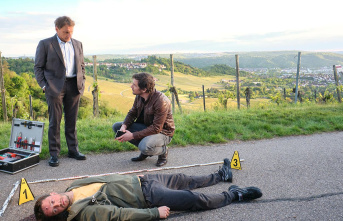