Naomi Campbell is planning a film about her life: a model is looking for a suitable actress

Naomi Campbell (52) has conquered the catwalks of the world, now the model wants to immortalize herself with a film. 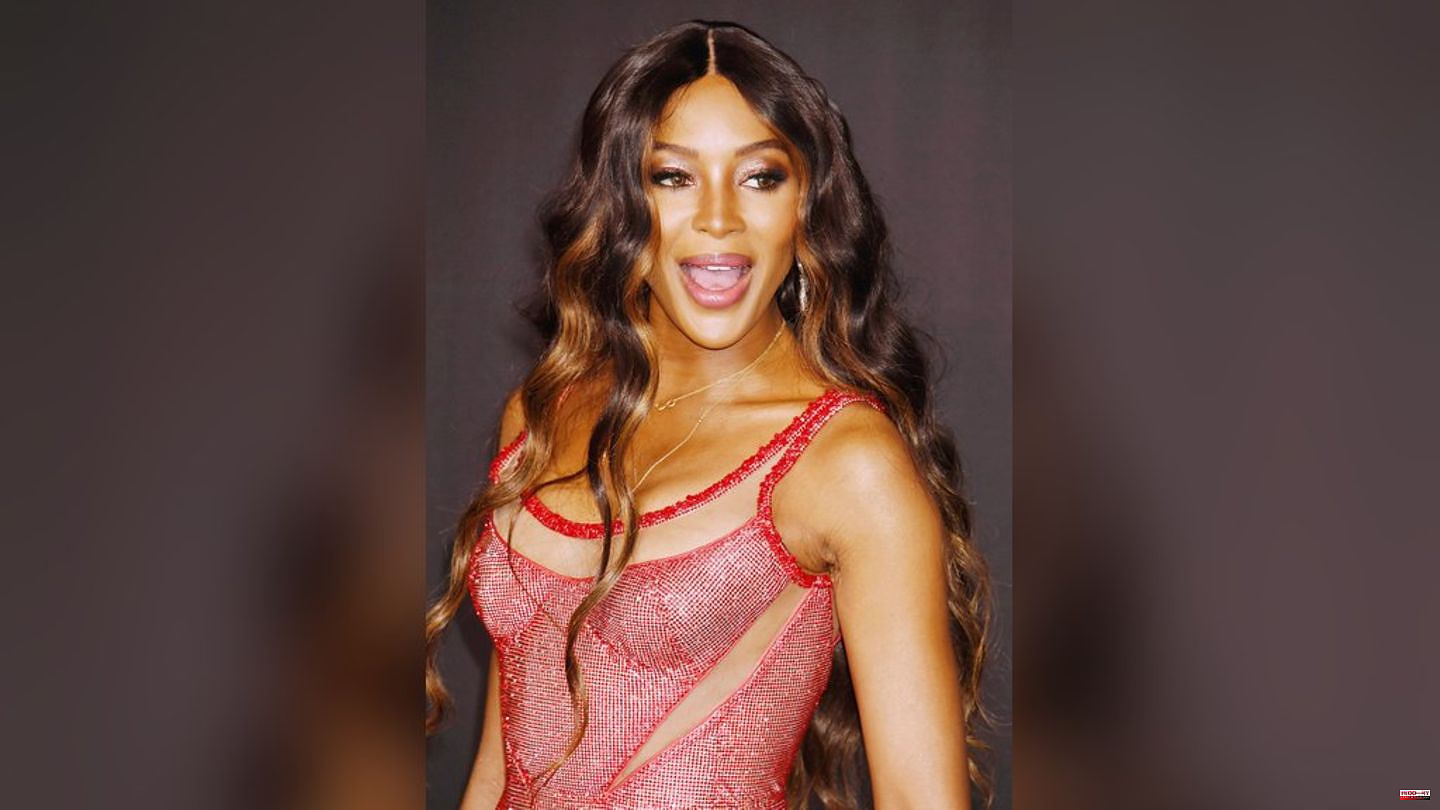 Naomi Campbell (52) has conquered the catwalks of the world, now the model wants to immortalize herself with a film. There is probably enough material for the screenplay in the turbulent life of the 52-year-old.

With the desire for a film about your own life, the model icon is in the best of company. From Elvis Presley and Elton John to Freddie Mercury, film adaptations of celebrity life are all the rage right now. In an interview with the Daily Mail, Naomi Campbell revealed that she had put a lot of thought into her biopic. She already has certain ideas about the actress she is to embody. She should embody an "emerging" talent. "I want it to be someone unknown and preferably someone from south London," explained Naomi Campbell. The 52-year-old was born in London and discovered as a model on the street.

In addition to her modeling career, Naomi Campbell has pursued numerous other projects. In the 90s she founded the "Fashion Cafe" in New York, published books and acted in front of the camera. In the course of her career there were also numerous scandals and drug scandals. For a long time, Naomi Campbell was notorious as a bitch who often became violent. Further details about Naomi Campbell's planned biopic are not yet known. 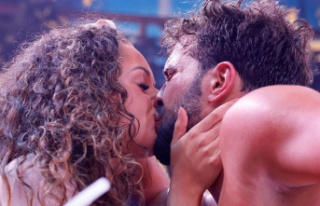