"We'll remove your Kanye tattoos for free," London-based Naama Studios announced via Instagram after Ye, the rapper and music mogul formerly known as Kanye West, made a series of anti-Semitic remarks. 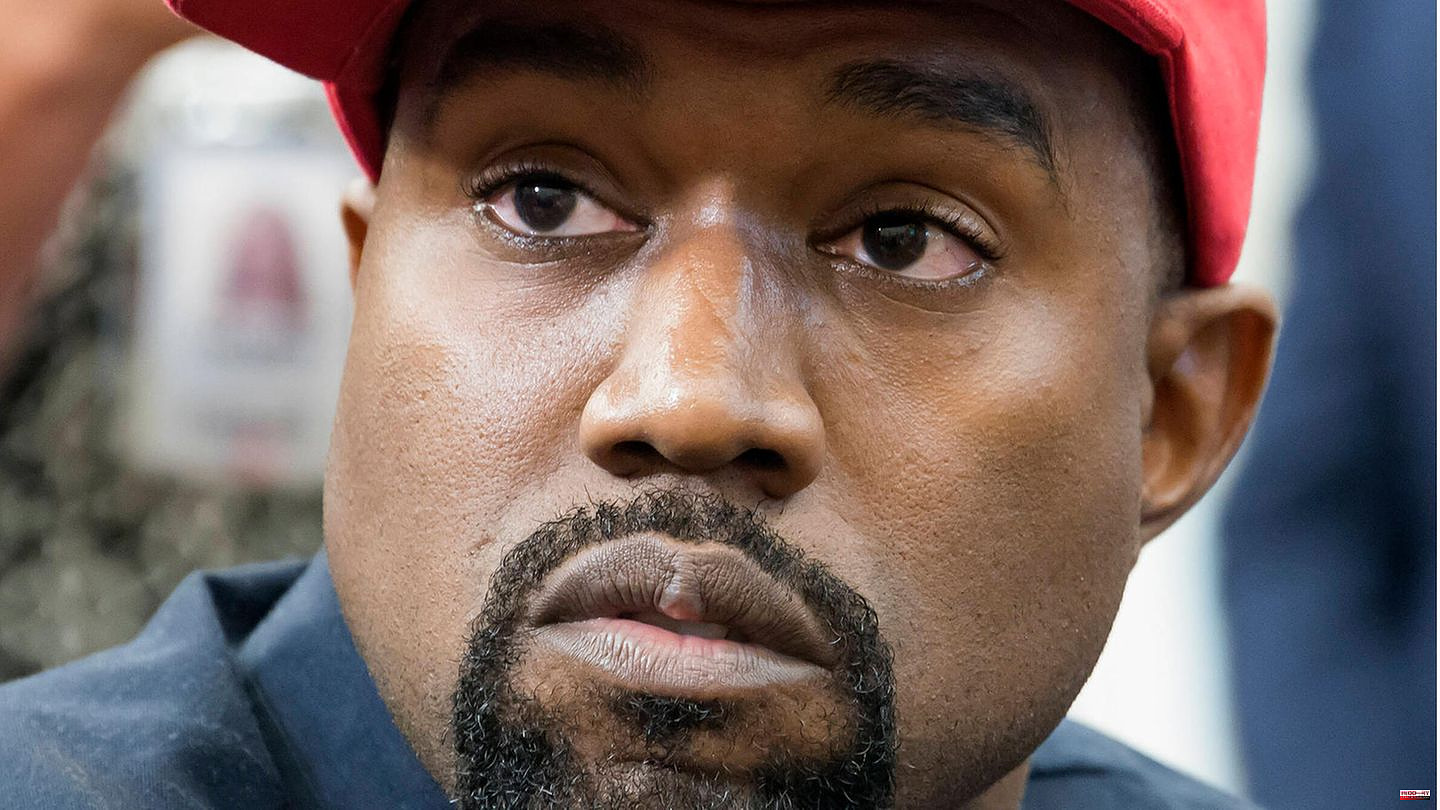 "We'll remove your Kanye tattoos for free," London-based Naama Studios announced via Instagram after Ye, the rapper and music mogul formerly known as Kanye West, made a series of anti-Semitic remarks.

Many former fans have treated themselves to a tattoo of the artist's likeness in recent years and now regret it.

Ten tattoo removal sessions usually cost between $1,500 and $3,500, depending on the size. The studio offers a free service for those for whom their tattoos are "connected with trauma".

Studio head Melina Lawson is delighted with the response. Reactions have been received not only from London and the UK but from around the world.

For example, a former Kanye fan, Alex Jones, 25, decided to have his tattoo removed on the alternate cover of Kanye's 2010 album My Beautiful Dark Twisted Fantasy, as the Evening Standard summarizes: "Having a tattoo is involving Kanye isn't exactly something to speak out loud about, given his extremely distasteful comments of late. [...] When I found out that I could have it removed for free, I was really pleased. Naama has a great reputation for tattoo removal so I was very grateful to have my own tattoo removal done there."

In a nod to the rapper's name, the tattoo parlor even came up with a slogan for its service: "Yeezy come, Yeezy go." 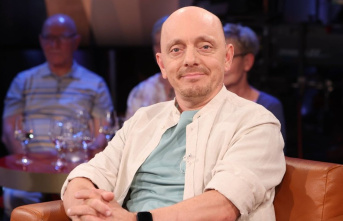