Musicians: Sido: I would have taken off my mask out of vanity at the latest

Rapper Sido does not regret taking off his silver mask. 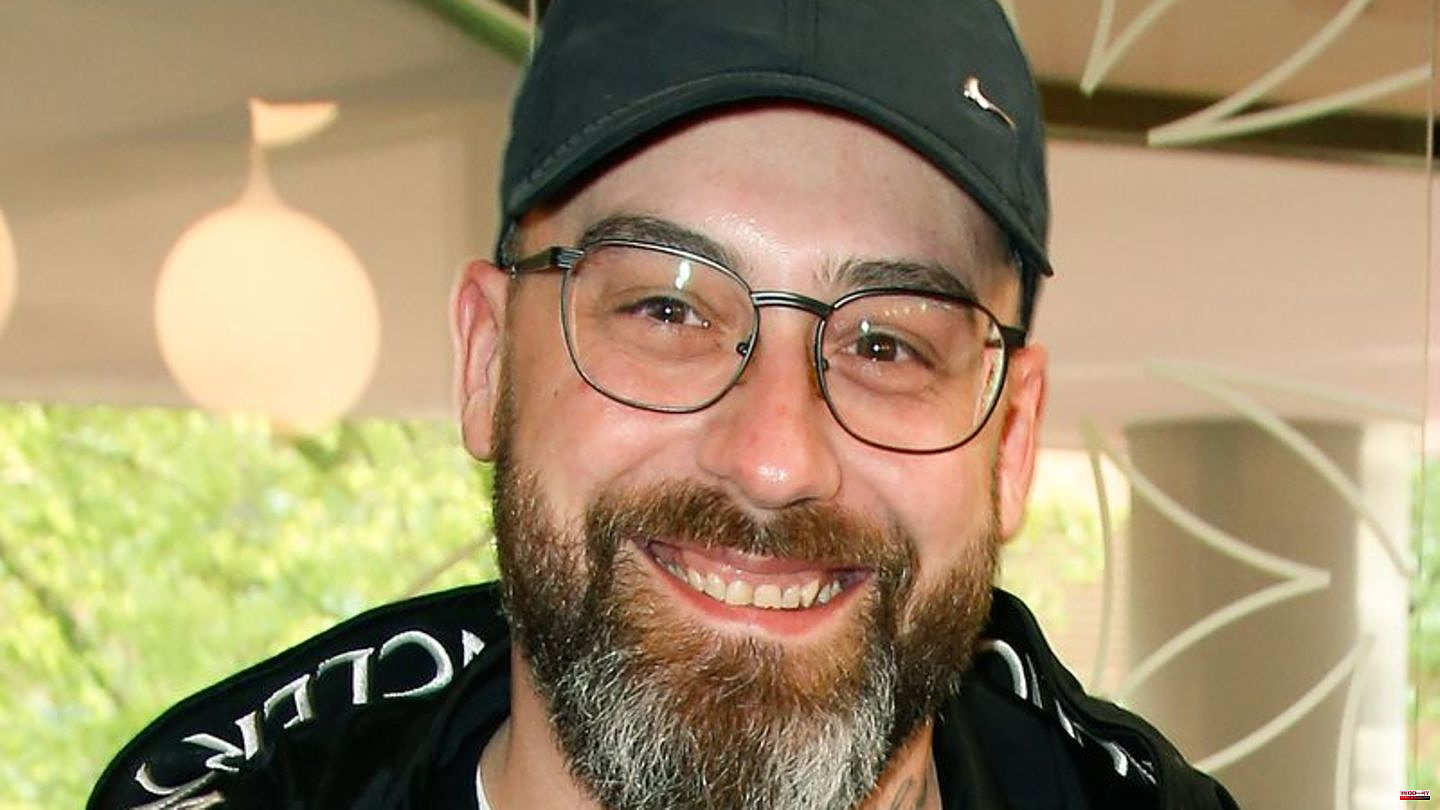 Rapper Sido does not regret taking off his silver mask. "I think it would have happened at some point anyway," says the musician in the dpa interview. "At the latest my vanity would have ensured that the mask had to come off." At some point he felt very reduced to his mask and asked himself: "Do you actually think the mask is cool or the guy behind it?"

"I also had the feeling that it wouldn't be long before I was unmasked," says Sido. People and the public were very curious. "There was a page called Sido-ohne-Mask.de, where people from school used to be able to put photos of me online," says the musician. "I'd rather do it myself before it says in a big newspaper somewhere: 'Here he is'."

Since 2005, the German rapper ("Mein Block") has appeared without his silver mask. "It would probably have been better to have had the mask until today," says Sido. "But I don't think I could have done it." 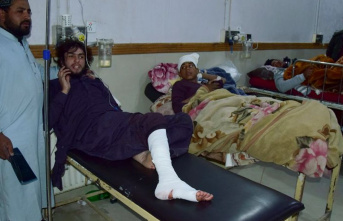