Nina and Lotta Kummer from the Chemnitz band "Blond" fight for more women on the music festival stages. 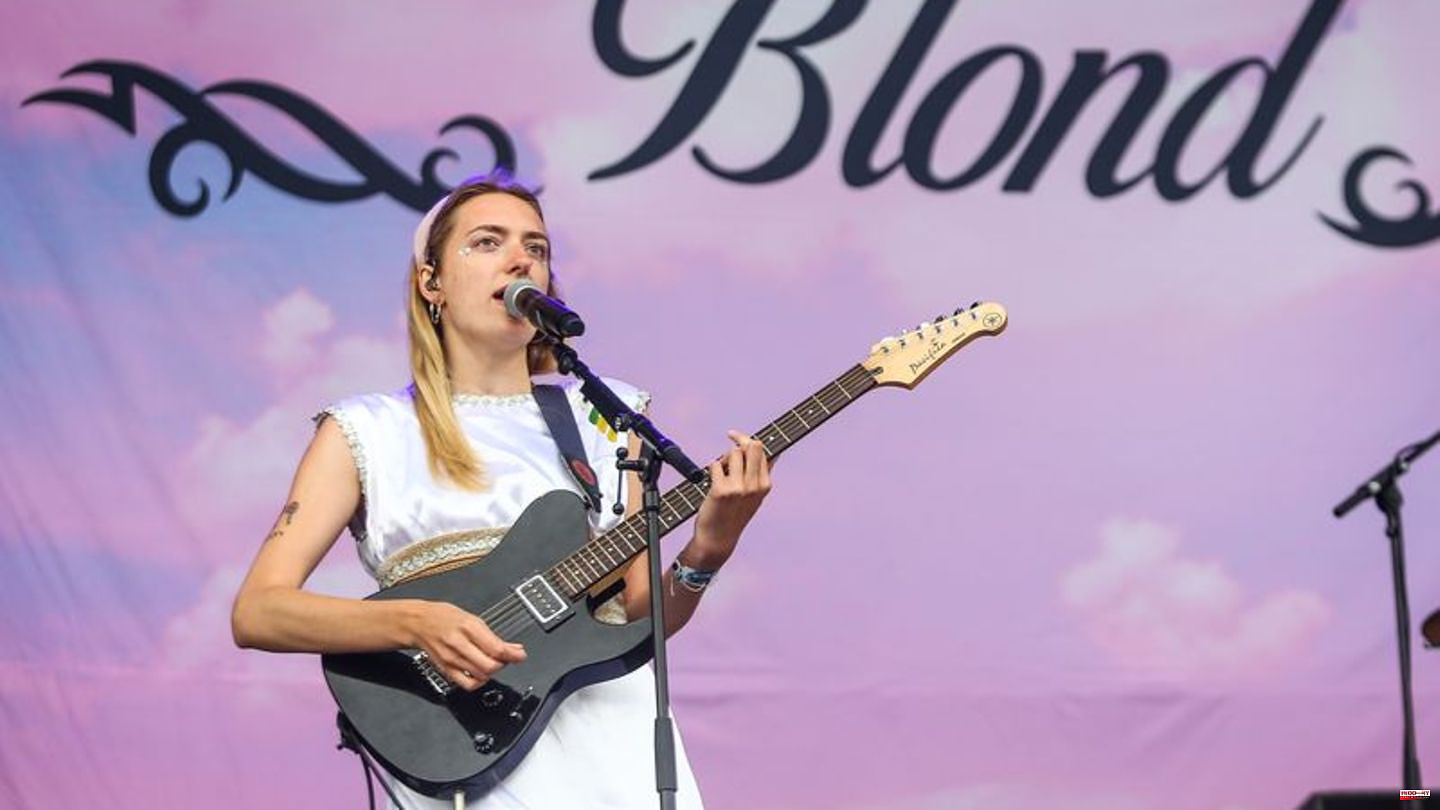 Nina and Lotta Kummer from the Chemnitz band "Blond" fight for more women on the music festival stages. "If you look at the line-ups of really big festivals, it's still frightening how few Flinta people are there," said Nina Kummer in an MDR interview. Flinta stands for Women, Lesbian, Inter, Nonbinary, Trans and Agender.

"When people criticize that very few Flinta people play at a festival, the answer is always: Yes, we really tried, but it's just stupid in the rock area. Or people comment, there just aren't enough women It's like a déjà vu every year," said Nina Kummer.

However, it's nonsense that the bands don't exist, said Lotta Kummer. "That's just not true. And that's why I think you have to be a bit more radical in your selection. Just 'trying hard' isn't enough. At some point you just have to stick to a certain percentage."

The band "Blond" consists of the Kummer sisters and Johann Bonitz. Nina and Lotta Kummer are the younger siblings of the "Kraftklub" musicians Felix and Till Kummer. 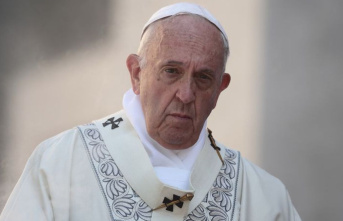