Musicians: Joey: The Kellys haven't celebrated Christmas together for years

According to musician Joey Kelly, the members of the Kelly Family have not celebrated Christmas together for some time. 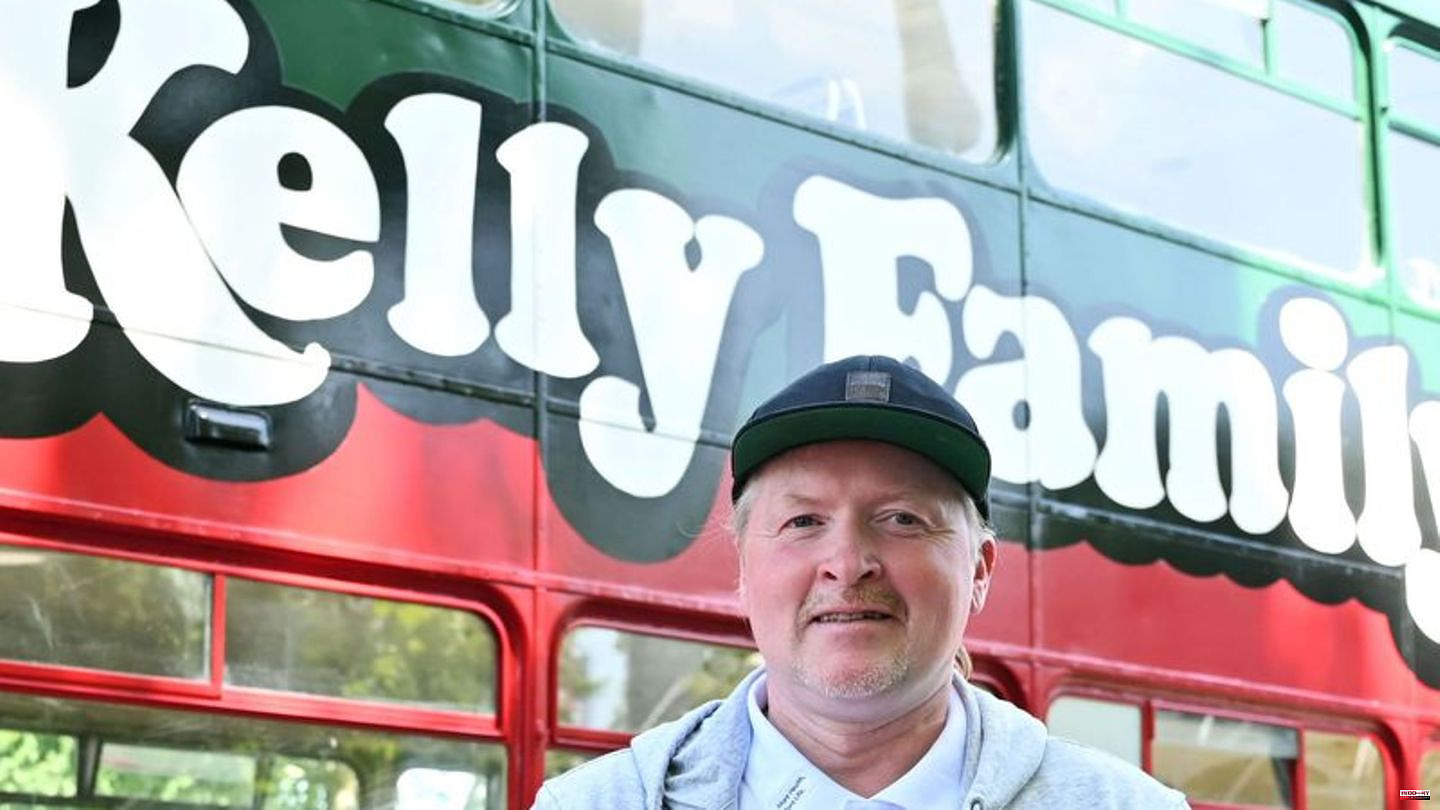 According to musician Joey Kelly, the members of the Kelly Family have not celebrated Christmas together for some time. "Each of us has a partner and family - we also live in different countries," said the 49-year-old of the German Press Agency. For example, he and his wife have been celebrating with the children at his mother-in-law's for many years - "so traditionally German". "But Johnny for example lives in Spain and will probably be there I guess," said Joey Kelly. Brother Angelo, on the other hand, lives in Ireland.

In addition, the family sees each other often anyway - it doesn't have to be at Christmas. "And once a year - on the first weekend in August - there is traditionally a big family reunion where all the Kellys who can come," said the musician. That would be "very big". "I myself now have 23 nephews."

The time around Christmas this year will be a special one for the Kelly Family - the family band is on tour again. The big premiere will take place on Friday (November 18) in Krefeld under the title "The Mega Christmas Show". 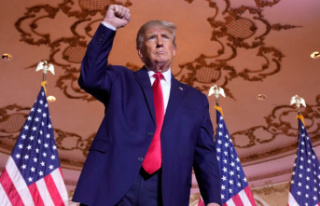 Candidacy for 2024: More isolated than ever and still...