It wasn't as bad as it first seemed: Pop singer Rod Stewart witnessed his 11-year-old son Aiden collapse on the pitch while he was in the middle of a soccer game. 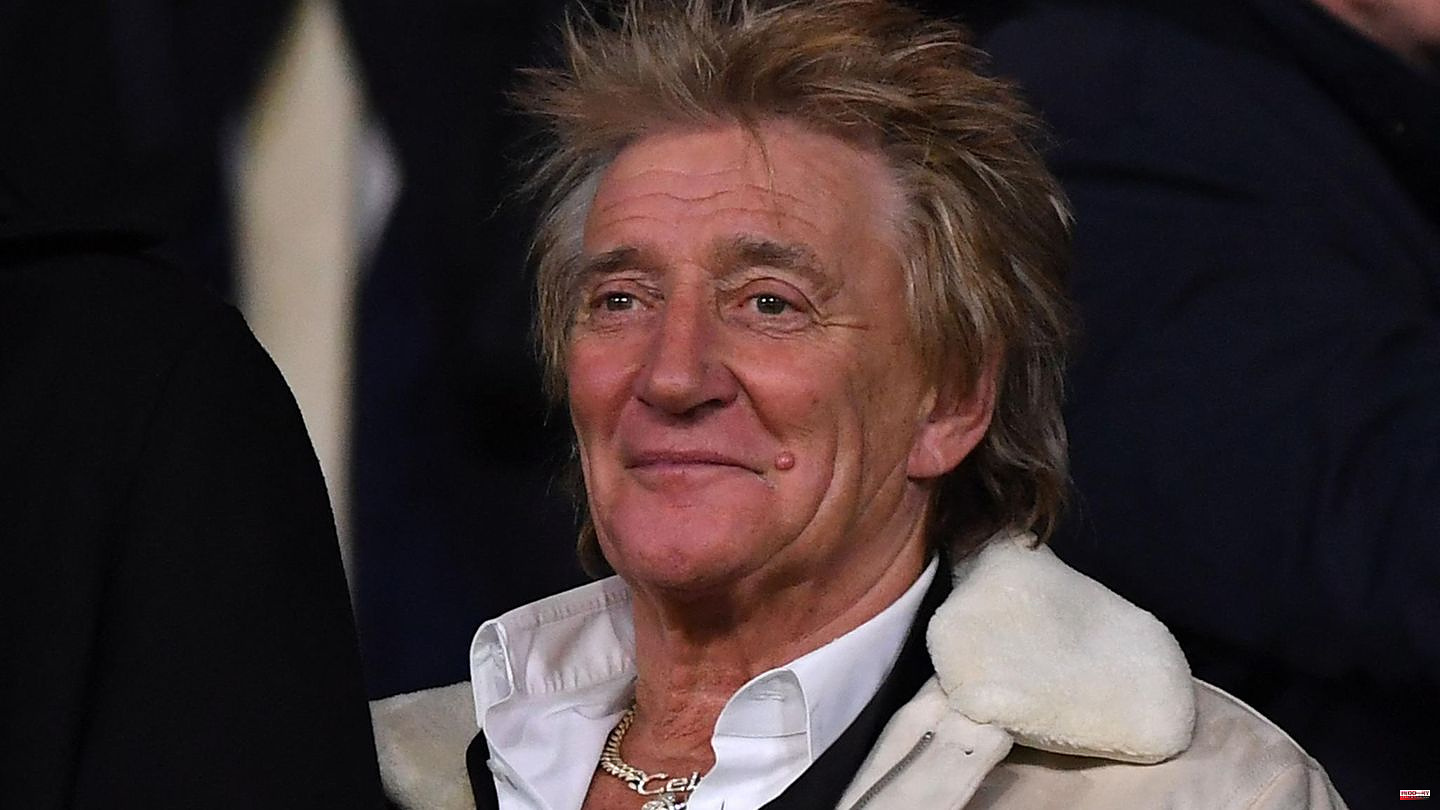 It wasn't as bad as it first seemed: Pop singer Rod Stewart witnessed his 11-year-old son Aiden collapse on the pitch while he was in the middle of a soccer game. As reported by the British "Daily Mail", among others, the boy turned blue and became unconscious.

It was a "scary moment" for Stewart. He told UK magazine FourFourTwo, "We thought my boy was having a heart attack." Aiden was then taken to the hospital. After a thorough investigation, however, the all-clear could be given: It was a panic attack.

This can also lead to severe physical symptoms in young people, as “MSD Manuals” writes. These include palpitations, tremors, shortness of breath and chest pain. "Compared to those in adults, panic attacks in children and adolescents are often even more dramatic on the outside," writes the portal. That seems to have been the case with Rod Stewart's son as well.

At least some good news lately. Most recently, the musician had to cope with two deaths: his two brothers Don and Bob died within a few months. Just last week he mourned the loss on Instagram.

"It is with great sadness that I announce the loss of my brother Bob last night joining my brother Don in the big soccer field in heaven," the 77-year-old wrote on November 30, sharing a picture of a candle flame and the words "Rest In Peace ." Stewart added, "I lost two of my best friends in the space of two months. RIP Don and Bob 'indispensable buddies'."

Most recently, Rod Stewart made headlines with his rejection of Qatar: he rejected the offer to perform in Qatar for over one million euros. It's not right to go, said the musician. Stewart justified his rejection with the situation of homosexuals in Qatar. In the country, homosexuality can carry imprisonment and even the death penalty. Sources: MSD Manuals, Daily Mail, Los Angeles Times, The Independent, The Mirror 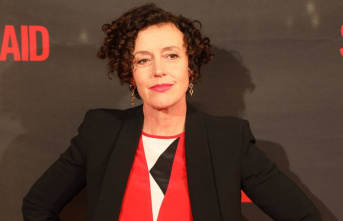 Maria Schrader on her film "She Said": That...