After anti-Semitic remarks by Kanye West, the sporting goods manufacturer Adidas has ended its collaboration with the rapper, also known as Ye. 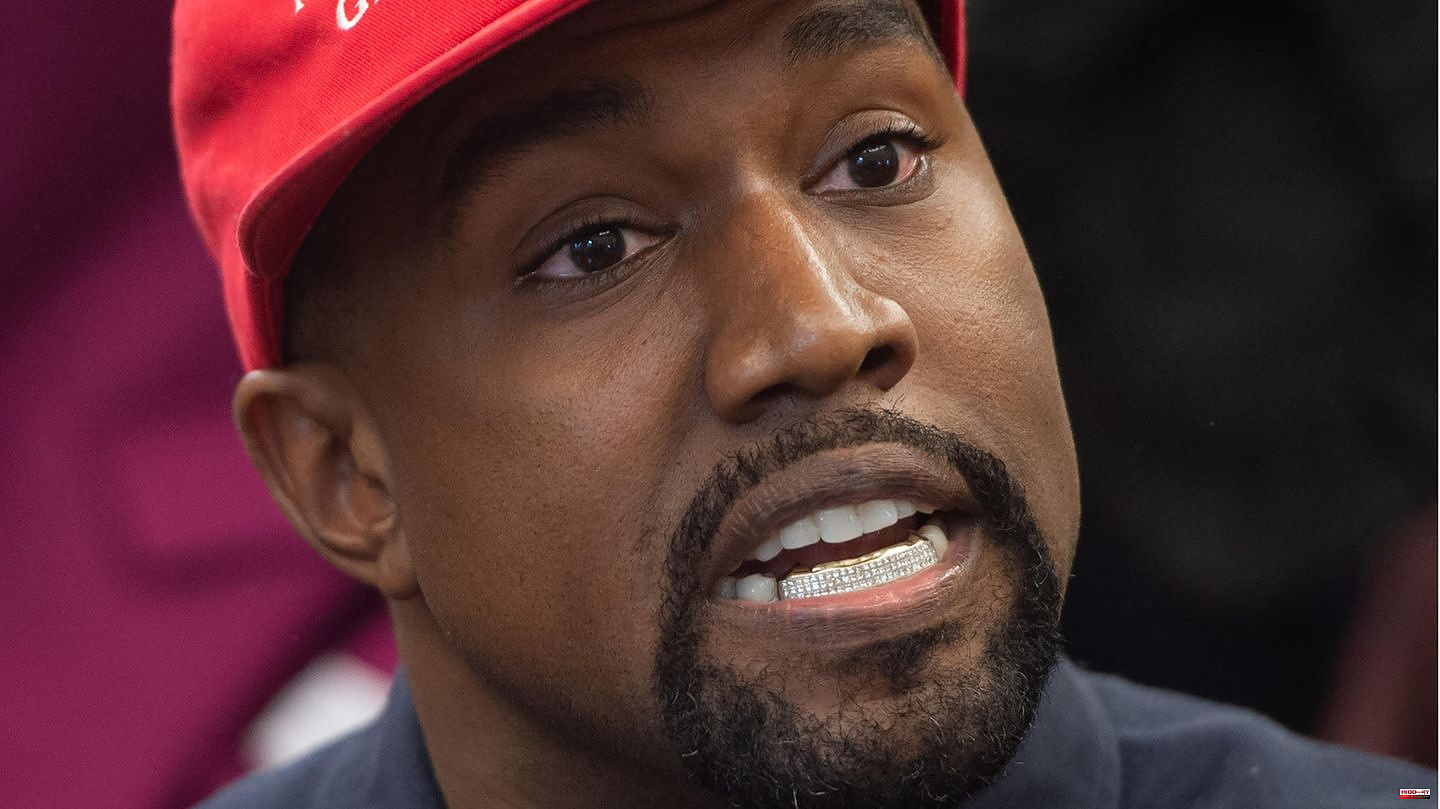 After anti-Semitic remarks by Kanye West, the sporting goods manufacturer Adidas has ended its collaboration with the rapper, also known as Ye. "Ye's recent statements and actions are unacceptable, hateful and dangerous," Adidas said in a statement on Tuesday. "They violate the company's values ​​such as diversity and inclusion, mutual respect and fairness." The company also provides insight into the economic consequences. "Given the strong seasonality of the fourth quarter, this is likely to have a negative short-term impact of up to EUR 250 million on the company's net profit in 2022," the statement said.

The German company Balenciaga does the same. The fashion manufacturer has already ended its cooperation with West, and Anna Wintour and Vogue have also distanced themselves.

In the past few days, many people have called on Adidas to react online. "Whether Kanye West is mentally ill or not, there is no question that he is a fanatic. In his hate speech he calls for violence against Jews," wrote "Friends" star David Schwimmer on his Instagram profile and linked in his story Adidas. "The world is watching Adidas," actress Kat Dennings tweeted.

And movie star Jamie Lee Curtis made it clear what she wanted from Adidas. "Saying nothing is impossible," she wrote on Twitter, based on the sports manufacturer's advertising slogan "Impossible is nothing."

"I wish to speak out against anti-Semitism, white supremacy, fascism, transphobia, and other oppressive regimes and ideologies whose sole purpose is to silence, obliterate, and annihilate others," Curtis wrote. The Central Council of Jews also recently demanded that Adidas part with the controversial musician.

In an interview, West claimed that he could make anti-Semitic statements and that Adidas would not do anything. The company has now refuted that.

Kanye West tells his employees not to have sex before marriage

'Hurricane': Does Kanye West Admit Cheating On Kim Kardashian With This Song? 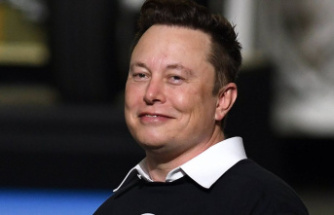 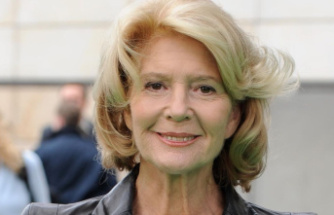 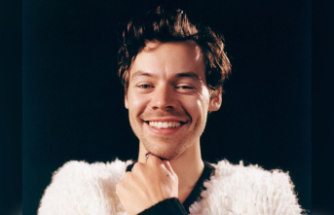 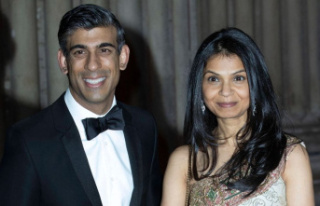 Rishi Sunak and Akshata Murthy: Who are the new Premier...