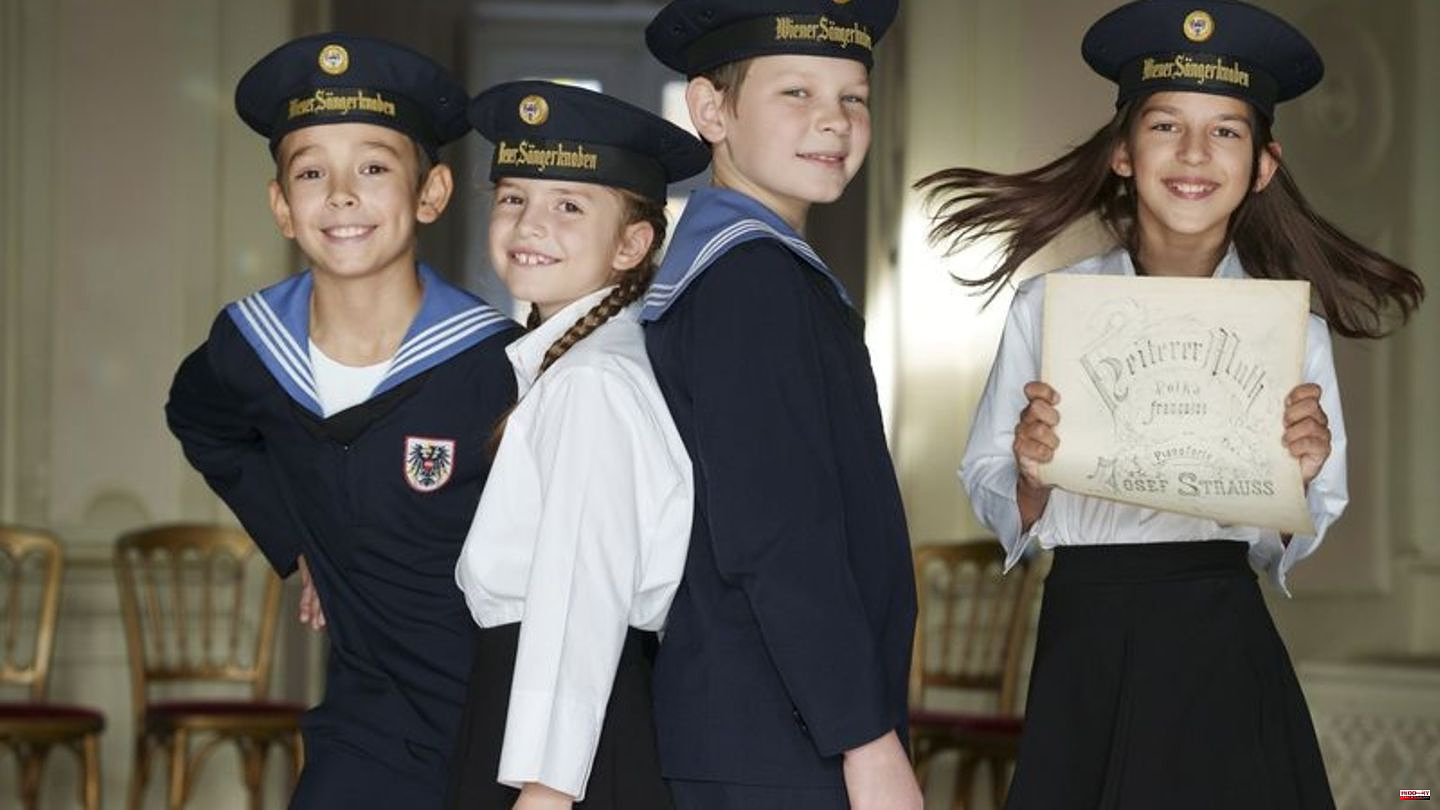 This year's New Year's Concert from Vienna will feature several premieres. The girls' choir of the Vienna Boys' Choir will be introducing itself to a global TV audience for the first time. In addition, according to orchestra director Daniel Froschauer, the Vienna Philharmonic will play almost exclusively pieces that have never been on the program at the New Year's Concert.

Another innovation is conceivable in the medium term with a woman at the desk, said Froschauer. "We are not dinosaurs that want to die out at some point," he told the German Press Agency. On January 1st, Franz Welser-Möst will conduct the waltz and polka dance.

The orchestra keeps working with excellent female conductors, such as the German Joana Mallwitz at the last three Salzburg Festivals, said Froschauer. However, according to Froschauer, the Vienna Philharmonic only invite conductors to the New Year's Concert after they have worked with them for at least ten years. "The New Year's Concert is an enormous challenge" for both musicians and conductors, said the orchestra board.

The Vienna Boys' Choir will sing for the first time together with the Vienna Choir Girls at a New Year's Concert on January 1 at the concert in the Vienna Musikverein. "That's incredibly important," said the former choir boy Froschauer about the signal effect of this performance. While the boys' choir will celebrate their 525th anniversary in 2023, the girls' choir was only founded in 2004. "They are very enthusiastic," said Tina Breckwoldt, spokeswoman for the Boys' Choir, describing the young singers' anticipation of the concert, which was broadcast around the world.

The children sing to the polka "Heiterer Muth" by Josef Strauss. This time the program is almost exclusively dedicated to Josef and Eduard, the brothers of the "Donauwalzer" composer Johann Strauss. Josef was perhaps the most brilliant of the three brothers, Eduard made the family's music known around the world with his orchestra, and the more famous Johann will be honored for his 200th birthday in 2025 anyway, said Froschauer. 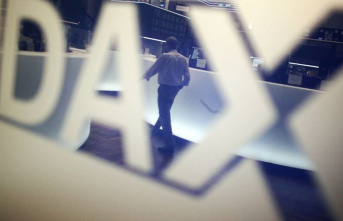