Hardly any stage play in the Komische Oper Berlin can imagine itself in a safe haven. 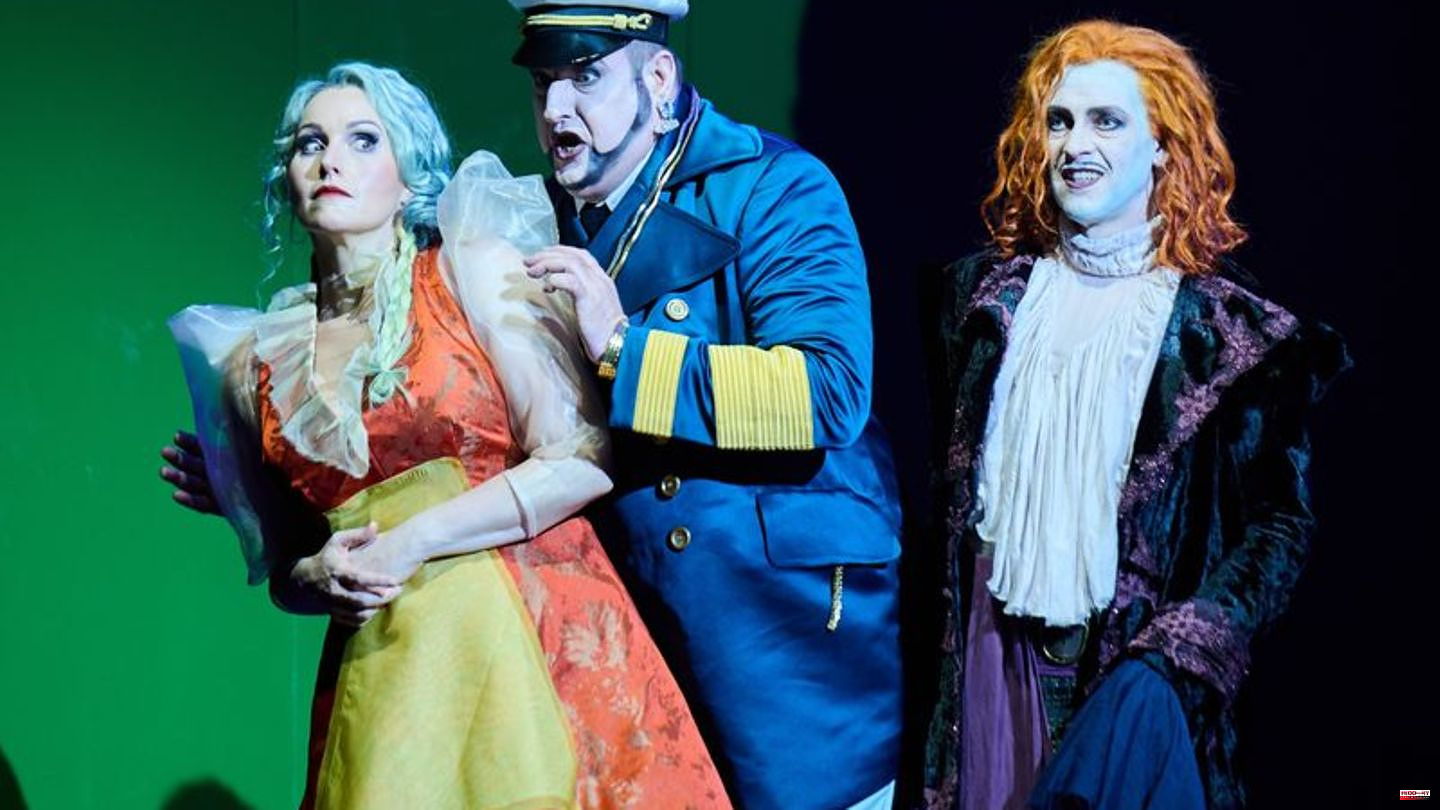 Hardly any stage play in the Komische Oper Berlin can imagine itself in a safe haven. On Sunday evening it was the turn of "The Flying Dutchman" by Richard Wagner (1813-1883). Director Herbert Fritsch let the soloists and choirs run for a good two hours - not only in the sea storms planned for the piece. Fritsch, himself an actor in Frank Castorf's ensemble, is known for over-the-top productions. Most recently, his "Don Giovanni" was celebrated at the Komische Oper.

The Dutchman (Günter Papendell) comes as a confused red-haired version somewhere between the comic version of Captain Hook and Johnny Depp's Captain Jack Sparrow from "Pirates of the Caribbean". The crew is a cross between "Walking Dead" and Michael Jackson's "Thriller". Senta (Daniela Köhler) will free the Dutchman from the fate of the cursed sailor through love and an oath of loyalty.

Fritsch's beguilingly colorful stage design is like a child's room. In the center, an oversized toy ship with a red sail rocks across the stage. Smooth green walls become dangerous coastal rocks in the play of light. Wagner's waves of string runs crash against this, accompanied by the storms of the brass. Conductor Dirk Kaftan, himself a tried and tested sailor off Scandinavian coasts, steered the orchestra brilliantly through the musical storm roar.

Fritsch described his approach as follows: "The myth surrounding Richard Wagner and his works is overloaded with merciless seriousness. I wanted to bring Wagner back into the children's room." That succeeded. 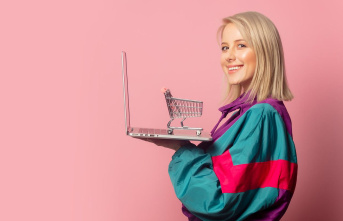