The MTV Europe Music Awards in Düsseldorf this Sunday (9 p. 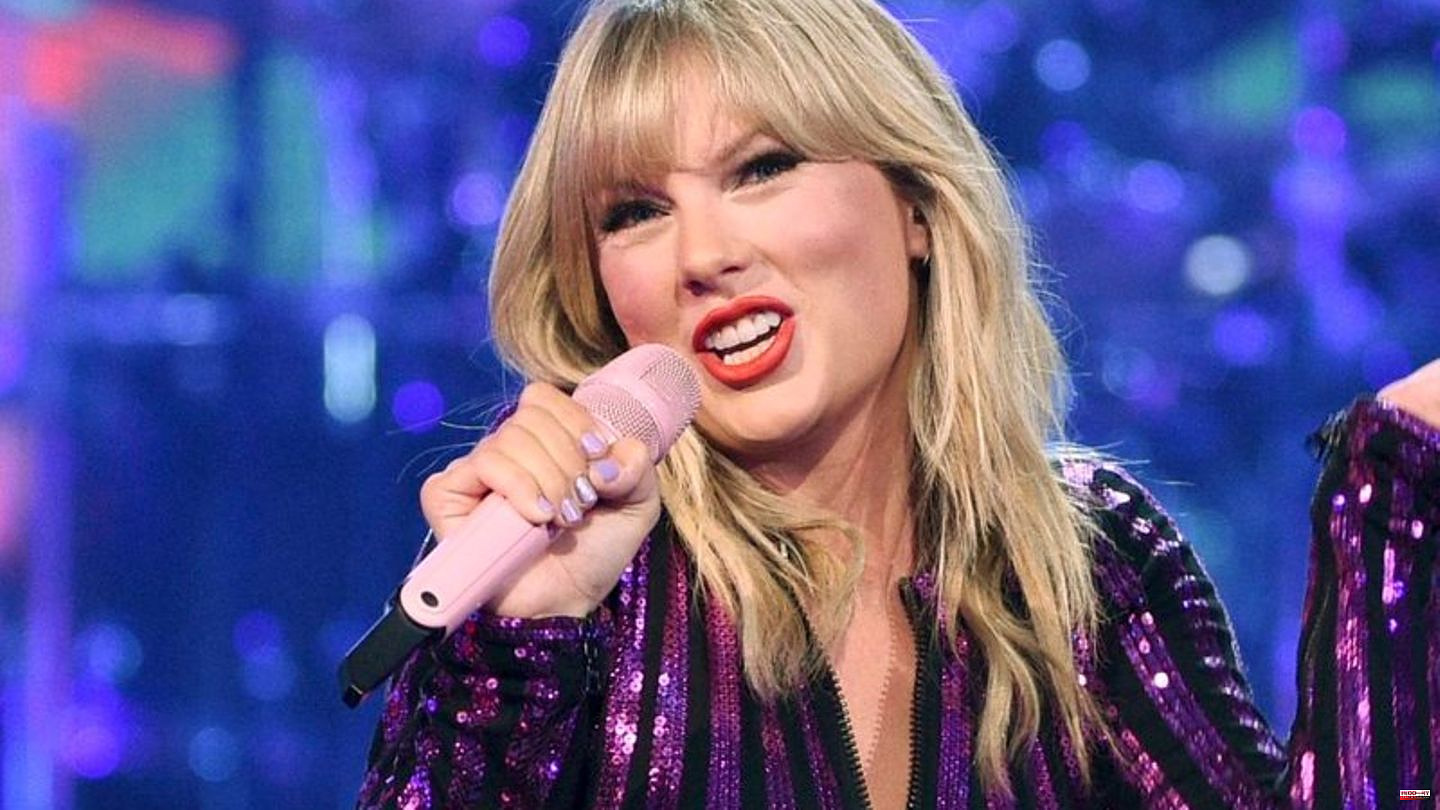 The MTV Europe Music Awards in Düsseldorf this Sunday (9 p.m.) are characterized by a superstar duel: Harry Styles has been nominated for seven awards, closely followed by Taylor Swift with six nominations. Hot on their heels are Nicki Minaj and Rosalía with five nominations each.

After ten years, the MTV Europe Music Awards will return to Germany next Sunday. For the first time it will take place in the state capital of North Rhine-Westphalia. Music fans in more than 170 countries can follow the international music event with the presentation of the coveted trophies live on television in Düsseldorf.

Among others, David Guetta, Lewis Capaldi, Muse and OneRepublic will perform, as the organizers revealed. Perhaps better known to older viewers is David Hasselhoff, who is also expected. 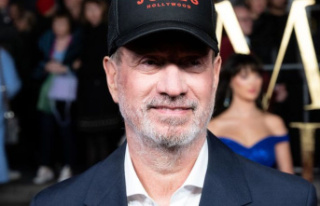