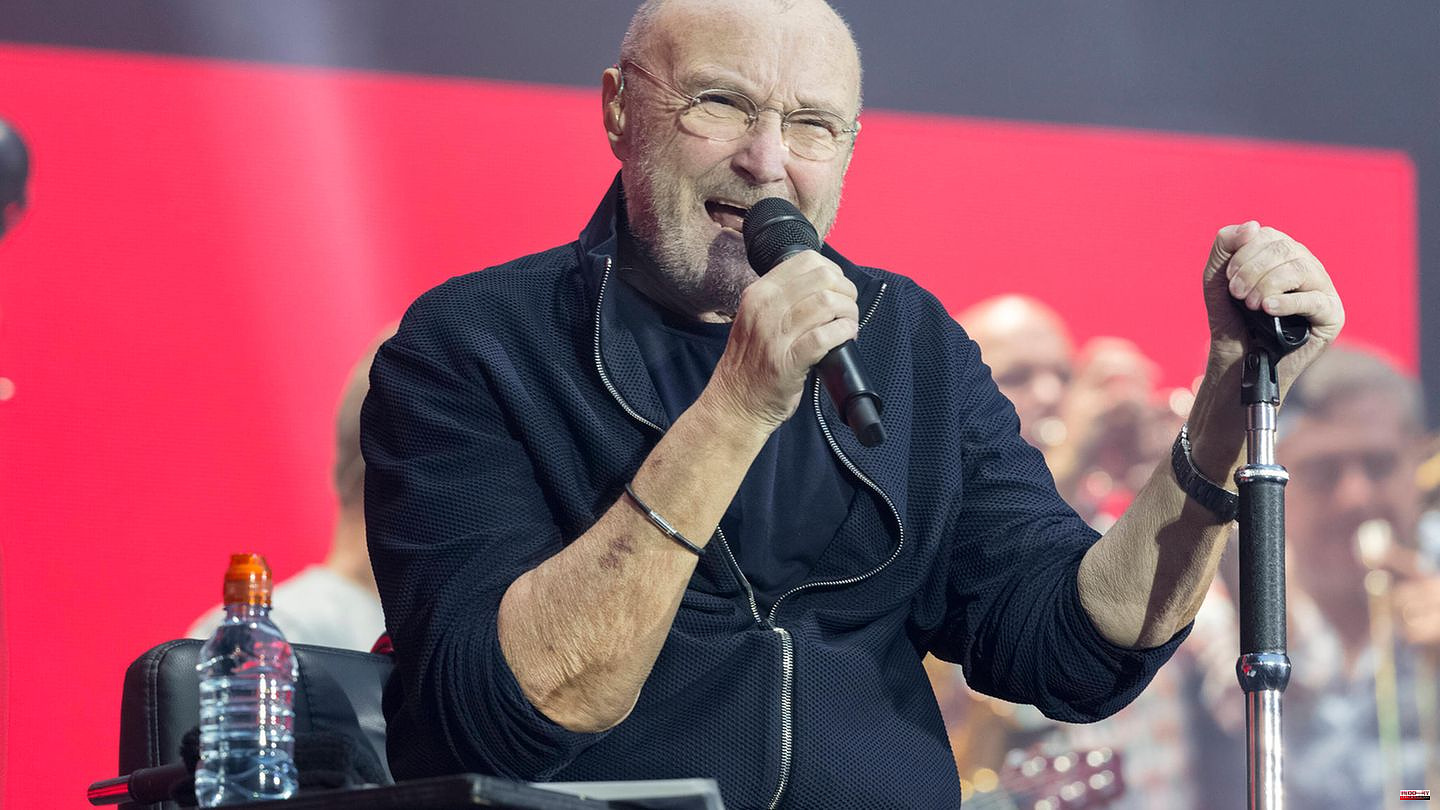 The rights to the musical legacy of Genesis and the individual band members are now almost entirely in the hands of the music label Concord. As the label announced on Instagram on Thursday, Phil Collins (71) and his band have sold a large part of their music rights to the company.

These are the catalogs of the band Genesis, the musicians Phil Collins, Tony Banks (72) and Mike Rutherford (71) and the band of bassist Rutherford, Mike The Mechanics. The catalogs would be welcomed at Concord, the Nashville, Tennessee-based music label wrote on Instagram.

The deal does not include Genesis recordings with former frontman Peter Gabriel, who left the rock band in 1975, according to a Wall Street Journal report. The newspaper estimated the value of the agreement at 300 million dollars (around 305 million euros). The label announced on Instagram, "We are committed to being a home for artists and songwriters who wish to remain focused on their extraordinary legacy, and look forward to passing their music on to future generations for years to come."

Genesis formed in 1967 as a progressive rock band. They became famous in the 1970s with concept albums such as "Selling England By The Pound" or "The Lamb Lies Down On Broadway". After the departure of singer Gabriel and guitarist Steve Hackett, the band successfully oriented towards pop music in the 80s. Her best known hits include "Invisible Touch", "No Son Of Mine" and "I Can't Dance".

Collins and Co. are following a trend that many musicians, whose profits have fallen due to streaming platforms and canceled concerts, have been taking advantage of since the pandemic. In recent years, musicians such as Bruce Springsteen (73), Bob Dylan (81), Stevie Nicks (74), Shakira (45), the Red Hot Chili Peppers and Neil Young (76) have sold the rights to their music.

What exactly happens with such a sale is complicated, says Udo Dahmen, head of the Mannheim Pop Academy, in an interview with SWR. The contracts are confidential, so the public never knows exactly what rights have been given. However, it could be the case, for example, that income from streaming no longer goes to the artist but to the person who acquired the rights. 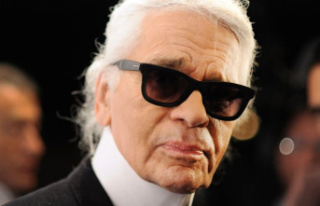