After a commitment to "Coronation Street", music star Bob Dylan (81) has received an offer for a guest appearance on the British TV soap opera. 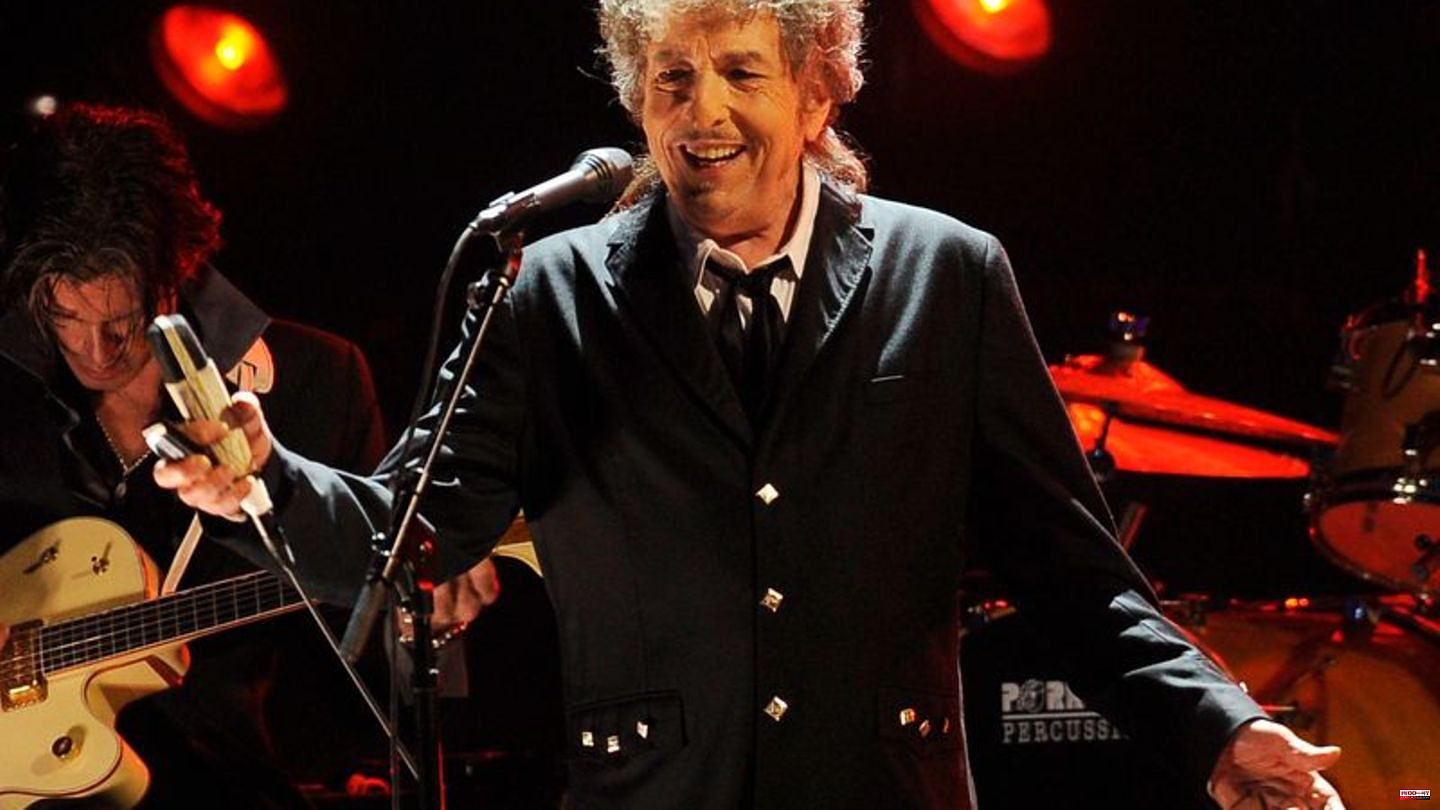 After a commitment to "Coronation Street", music star Bob Dylan (81) has received an offer for a guest appearance on the British TV soap opera. "It blows my mind to hear that Bob Dylan is a viewer of Coronation Street," producer Iain MacLeod told the Daily Telegraph. It would be great if Dylan did a karaoke performance at the series pub Rovers Return. "Maybe we can write in an open mic night and a mystery singer rolls in out of the Manchester rain and performs," ​​MacLeod said.

When asked by the Wall Street Journal which series he had last watched, Dylan named "Coronation Street", "Father Brown" and "Twilight Zone". "I know they're old-fashioned shows, but they make me feel at home," said the Nobel laureate. "I'm not a fan of program packages or news shows. I never watch anything that smells bad or is nasty."

Dylan had released his first album in 1962, "Coronation Street" has been on the air since 1960. The show is considered the longest-running TV soap in the world. "Both he and 'Coronation Street' made their mark in the 1960s," said producer MacLeod. "Both have championed the voices and causes of the working class, both tell stories with a special sensitivity and sense of humor." 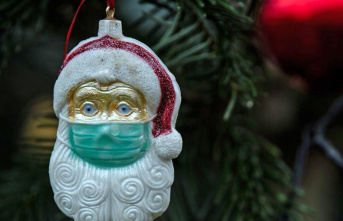