Deborah Borda is a busy woman these days and her time is short. 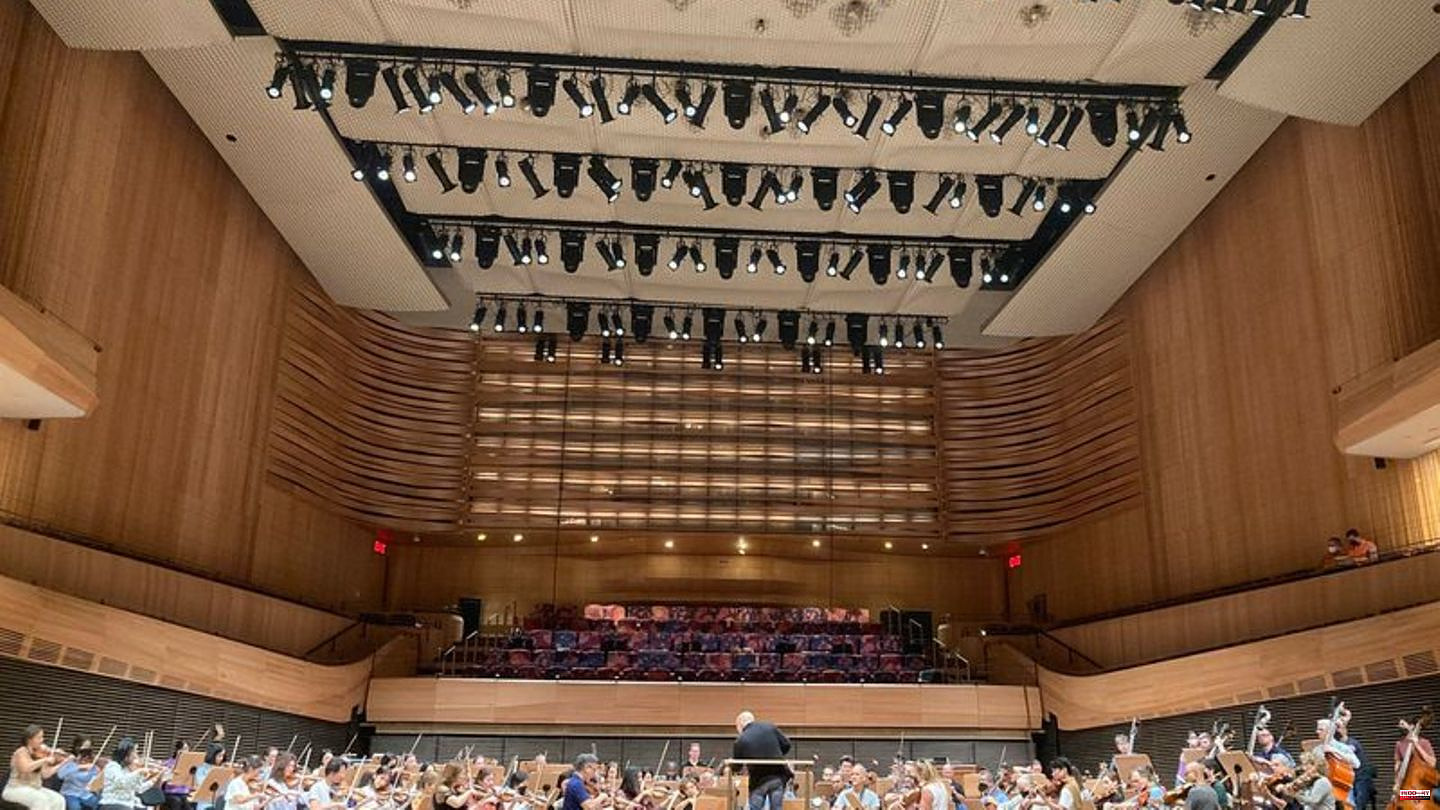 Deborah Borda is a busy woman these days and her time is short. The New York Philharmonic leader's cell phone keeps ringing, with classical music as her ringtone, as she guides journalists through the orchestra's completely remodeled and renovated concert hall, which is slated to reopen this Saturday (October 8). She energetically pushes away the calls, or just answers and gives a few brief instructions. Meanwhile, she keeps trying to make the basic idea of ​​the building, which has been completely renovated for around 550 million dollars, clear: "Everything should invite you."

The concert hall is located at Lincoln Center on the Upper West Side of Manhattan - in the immediate vicinity of the Metropolitan Opera and the performance hall of the New York Ballet, a center of the city's high culture. Opened in 1962, the concert hall is home to the New York Philharmonic, the oldest philharmonic orchestra in the United States and ranked among the finest in the world. Stars of the classical world such as Kurt Masur, Zubin Mehta, Leonard Bernstein and Gustav Mahler have conducted the New York Philharmonic. Their concert hall was first called Philharmonic Hall, then after major donations first Avery Fisher Hall, and now it bears the name of entertainment mogul David Geffen.

But ever since it opened, the concert hall has been "notoriously bewitched", as the "New York Times" puts it: Criticism mainly focused on the acoustics and design. Previous plans for the conversion had repeatedly failed, among other things, due to complicated logistics and lack of money - until Borda returned to her former place of work in New York in 2017 from the Philharmoniker in Los Angeles. "What do we have to do to get you?" chief conductor Jaap van Zweden asked her at dinner at the time. "If there's anyone in the world who knows how to manage an orchestra, it's her," says the Dutchman.

Borda took charge of the conversion project, while her Philharmonic sometimes performed in other places and sometimes not at all due to the corona pandemic - and now the work has been completed around two years earlier than originally planned. Everything should be inviting and open, says Borda. Whereas the building used to only be accessible from one side, it now has a second entrance, as well as a new restaurant and coffee bar. The concerts can be followed live and free of charge on a huge screen in the entrance area.

In another corner visible from the street, cardboard boxes and disused office supplies used to be piled up, now there is a second colorfully designed performance room. She could imagine children's concerts or even yoga classes there, says Borda.

In the heart of the concert hall, the main focus of the conversion was acoustics and design. There are now 500 fewer seats, but these are arranged around the orchestra. The ceiling has been raised and the floor of the auditorium now rises slightly to the rear. "In the past, if you sat in the back, you could only see the back of the head of the spectator in front of you and the socks of the viola players," says Borda. Actually the seats. They would have tested her with any kind of person. "Tall, short, fat, thin - so please sit down and see if you find them comfortable too." The upholstery and some of the walls are covered with a fabric whose pattern is supposed to be reminiscent of falling rose petals - which has already garnered some advance praise with a page-sized picture in the "New York Times".

Set for the "West Side Story"

The concert hall will open with a price-selection-themed piece based on the history of Lincoln Center: "San Juan Hall: A New York Story" by Trinidadian-born jazz trumpeter Etienne Charles. In the 1940s and 50s, New York's San Juan Hill neighborhood stood on this spot, an immigrant neighborhood where notorious gangs fought. Finally, San Juan Hill was brutally demolished - but before that, between the cleared houses as a backdrop, the story of San Juan Hill for the film: "West Side Story", later awarded ten Oscars.

Principal conductor van Zweden and his orchestra will also be present at "San Juan Hall: A New York Story", after which they have a packed season ahead of them. Van Zweden has already announced that he wants to step down after the 2023/24 season. It is not yet clear who will follow him - one of the many tasks that boss Borda still has to do despite the successful completion of the renovation. And so, after about half an hour's tour of the concert hall, she becomes restless again. "I have to move on, I conduct the New York Philharmonic." 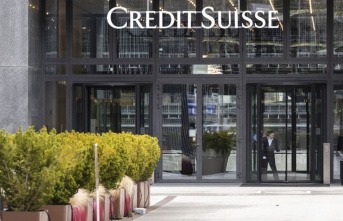