At the end of January, a new show will be launched on RTLzwei, which sounds like a mixture of "DSDS", "Carpool Karaoke" and "Deal or no Deal": "Music Drive In". 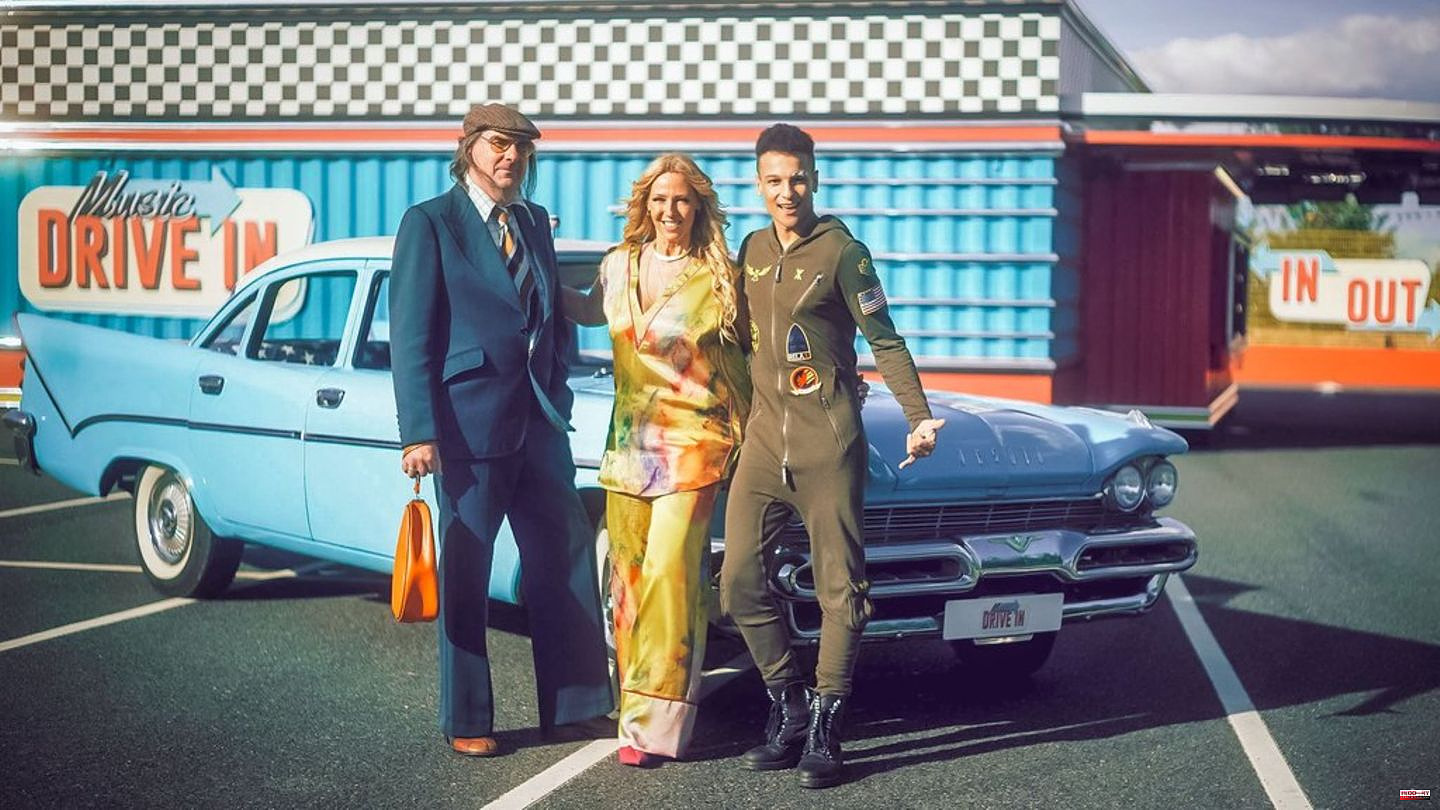 At the end of January, a new show will be launched on RTLzwei, which sounds like a mixture of "DSDS", "Carpool Karaoke" and "Deal or no Deal": "Music Drive In".

The principle of the show: the candidates drive their cars into a drive-in street in the Ruhr area, ask for a song and perform it as creatively and captivatingly as possible in front of the jury. This consists of Guildo Horn (59), Loona (48) and Prince Damien (32).

According to a press release, the participants come up with a few ideas for their advancement: "The candidates bring their own instruments, wear elaborate costumes or have come up with very special performances," it says. A well-known reality star should also be among them.

If the jury has been convinced of the performance, the car can drive into a parking lot where five cars are waiting. In each of their trunks is a suitcase with a sum of money between 100 and 1000 euros. The candidates can decide which trunk they want to open.

The first of 15 episodes of the new show can be seen on Monday, January 30 at 5:05 p.m. on RTLzwei. The format runs from Monday to Friday, and all episodes are available on RTL seven days in advance. 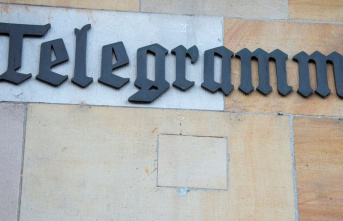