Music: Daniel Barenboin back at the conductor's desk

Daniel Barenboim, who has been ill for a long time, is back at the conductor's podium. 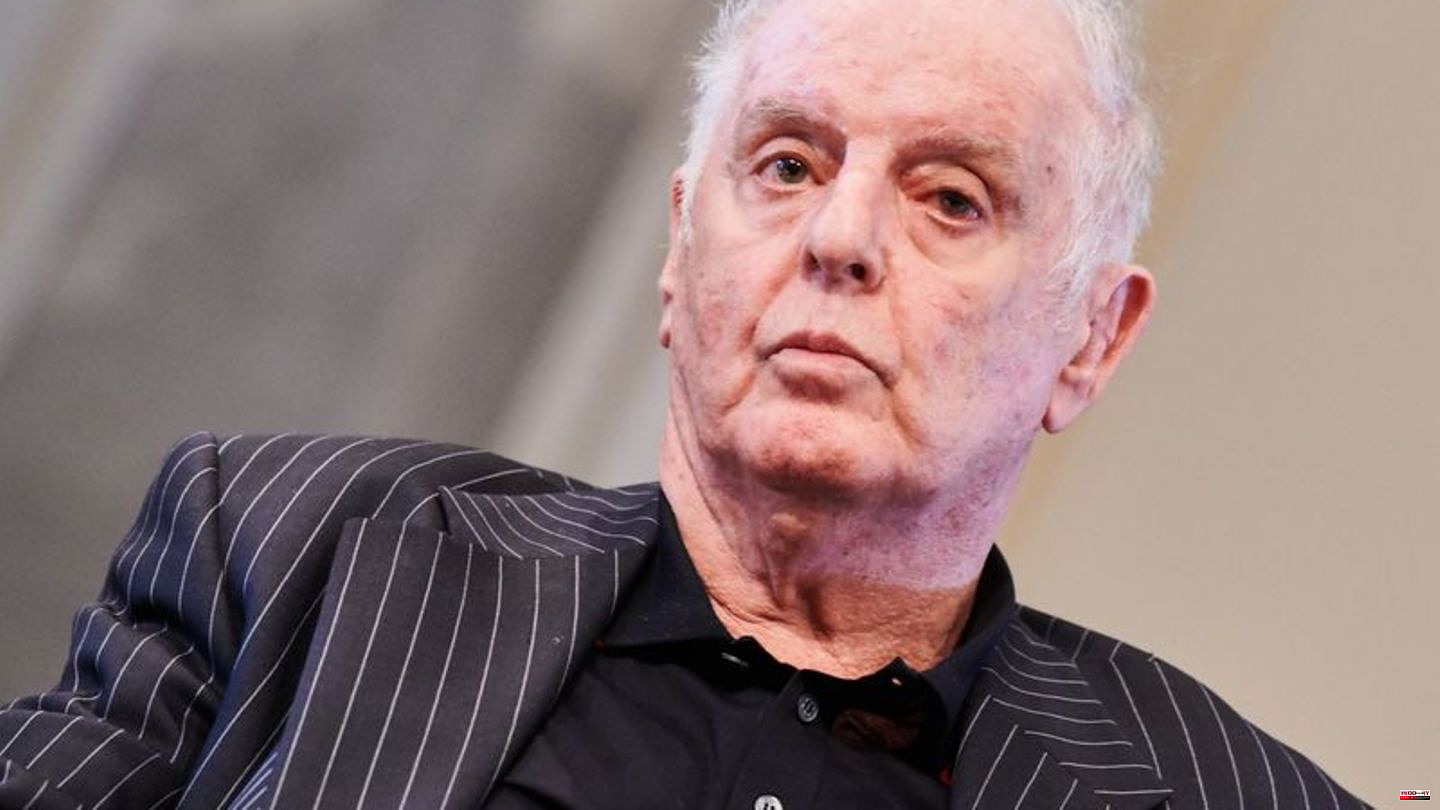 Daniel Barenboim, who has been ill for a long time, is back at the conductor's podium. The general music director of the Staatsoper Unter den Linden conducted a concert at the turn of the year in Berlin on Saturday with the ninth symphony by Ludwig van Beethoven. The audience in the completely sold-out house celebrated Barenboim, the Staatskapelle, the Staatsopernchor and the soloists on New Year's Eve with sustained ovations. The piece with the final Ode to Joy was also on the program for New Year's Day on Sunday.

The 80-year-old, who often addresses a few words to the audience on such occasions, said nothing that evening. His gait seemed a bit unsteady, he conducted from a seated position. His movements, which seldom got out of hand anyway, were perhaps even more economical. This did not affect the interpretation. Barenboim has taken the Staatskapelle to the top international level over the past three decades. Musicians and conductor get along well over long bars, even with little action.

Thanks to the musicians - relaxed mood

Barenboim seemed noticeably enjoying his return. Before and after the concert, he faced the thunderous applause of the audience for a long time. During the sustained final applause, he walked through the rows of the orchestra several times, talked to individual musicians, thanked them here and there, and joked with one of the violinists about the growth of his beard.

Barenboim announced at the beginning of October that he now had to concentrate as much as possible on his physical well-being. "My health has deteriorated over the past few months and I have been diagnosed with a serious neurological condition," he wrote.

The State Opera had to cancel a concert planned for his birthday in the Berlin Philharmonic, where Barenboim was supposed to play the piano. Previously, Barenboim had already had to give up conducting the new production of Richard Wagner's "Der Ring des Nibelungen" at the State Opera, which was realized for his birthday. He was replaced by Christian Thielemann and Thomas Guggeis at the podium. Thielemann also represented Barenboim during the Asian tour with the Staatskapelle. 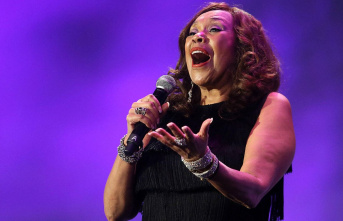 Grammy winner: With her sisters she sang "I'm...