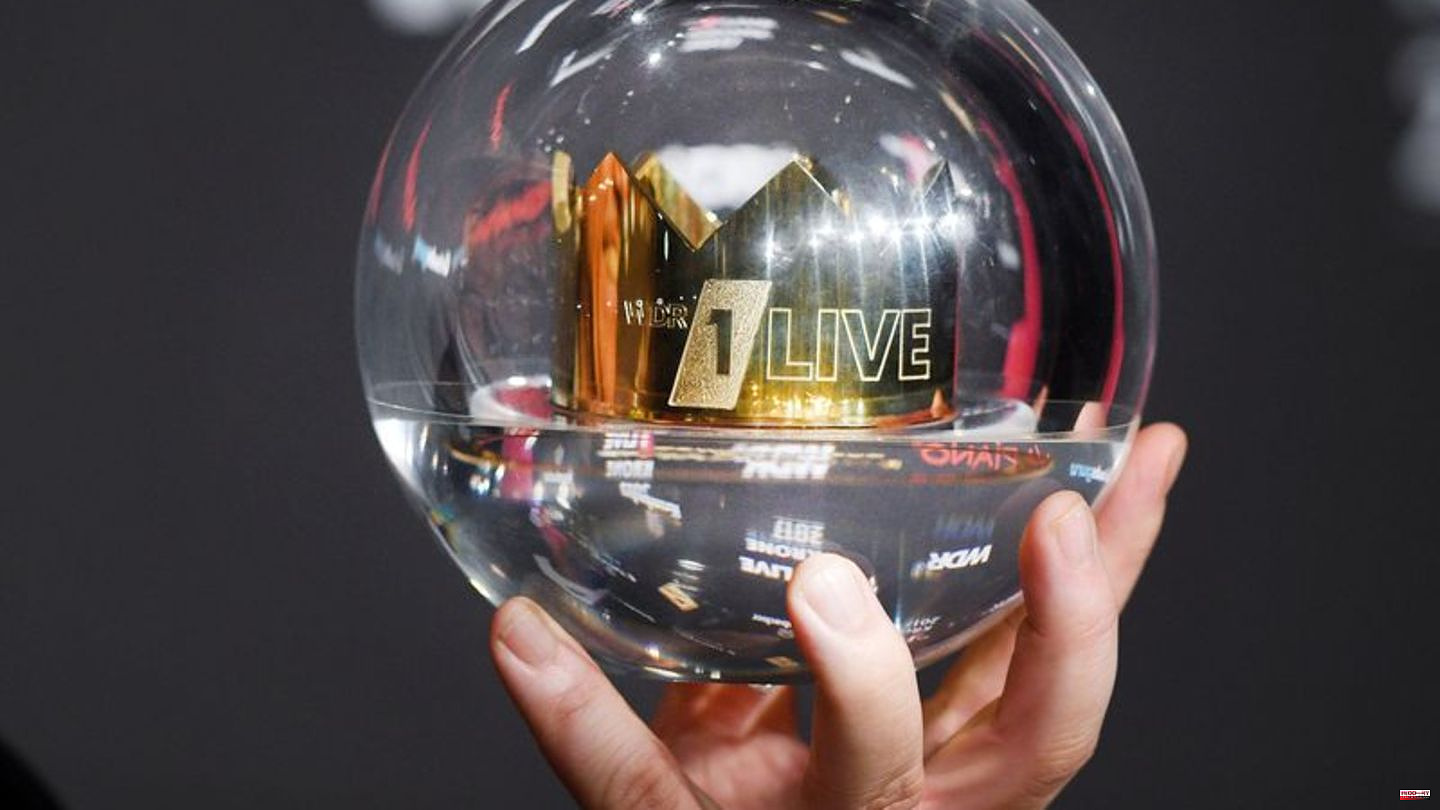 After two years with pandemic-related special editions, the "1Live Krone" award ceremony will take place again on December 8th in Bochum's Centennial Hall. However, not everything should stay the same: According to the organizers, the most important music prize in Germany should receive a new show design.

The hostess is also new: 1Live presenter Mona Ameziane will lead through the show for the first time on Thursday. Ameziane presents the award ceremony on a new 360-degree stage in the midst of the spectators and prominent guests.

Internet voting decides who the prizes go to. The voting runs until December 7th. Only in the category Special Prize and "Best Comedy" is the "1Live Krone" awarded by the 1Live editorial team.

These winners had already been announced in advance: The twins and moderators of the well-known show format "World Wide Living Room", Benni and Dennis Wolter, received the "Comedy Crown". The Ukrainian initiative "Repair Together" is honored with the special award. According to WDR, the initiative has been organizing so-called "clean-up raves" since May, where volunteers meet to rebuild houses, for example. DJs will play and there will be food. 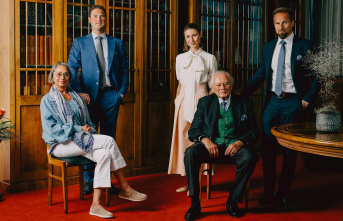