The 2022 new edition of the ARD crime series "Murder with a View" seems to have convinced. 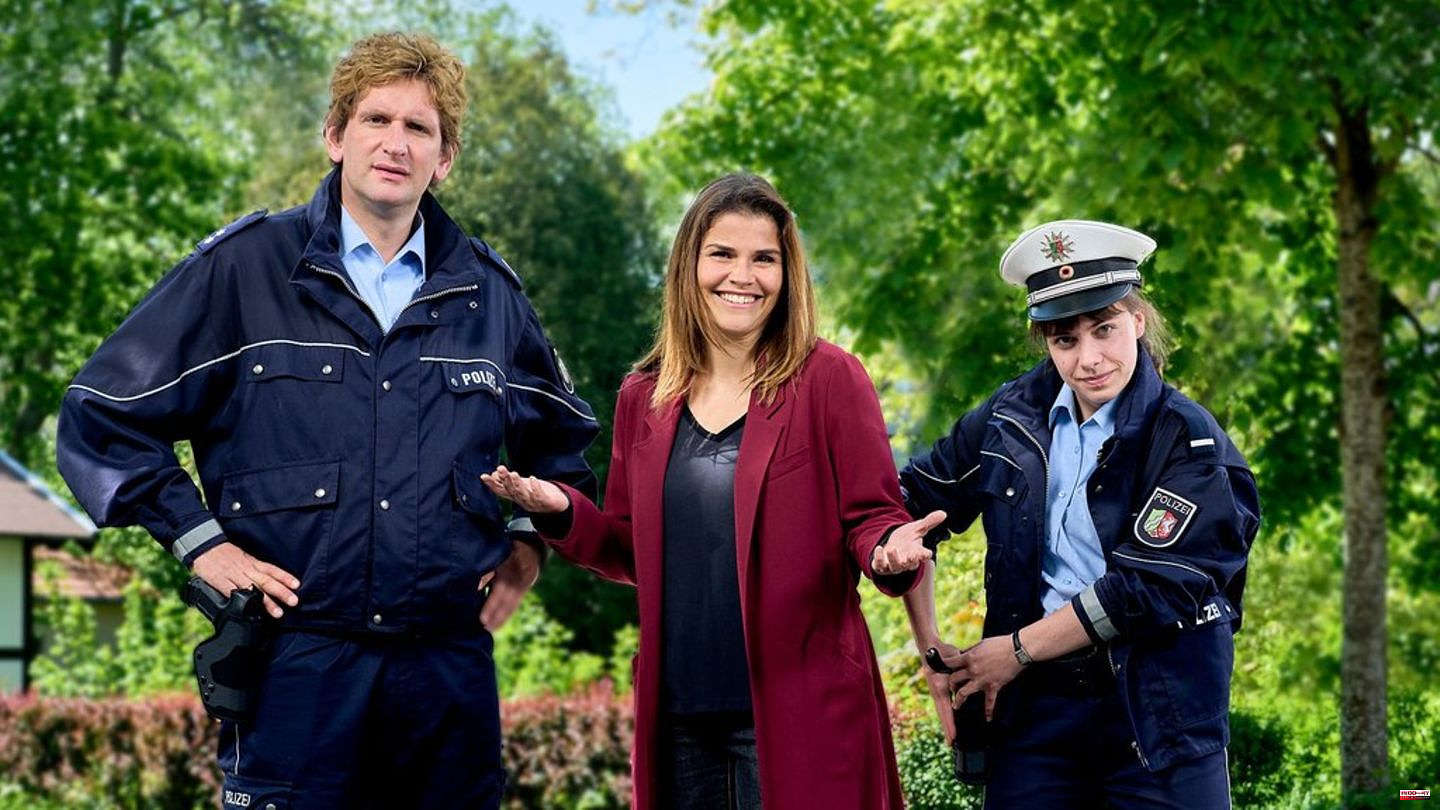 The 2022 new edition of the ARD crime series "Murder with a View" seems to have convinced. As has now been announced, a fifth season is a done deal. According to the press release, this will again include the usual 13 episodes and will be filmed from March next year. The broadcast of the new episodes is therefore planned for spring 2024.

The first three seasons of "Murder with a View" were broadcast from 2007 to 2014, followed in 2015 by a television film with the original cast around Caroline Peters (51) as Commissioner Sophie Haas. The comeback followed in 2022 with season four and for the first time only six episodes, as the new commissioner Marie Gabler determined Katharina Wackernagel (43) for the first time - with success: more than six million viewers tuned in on average per episode.

Wackernagel will therefore be the focus again in the fifth season, and Sebastian Schwarz (38), Eva Bühnen (26) and Petra Kleinert (55) are also back. Inspector Gabler still doesn't seem to have come to terms with her new life in the fictional village of Hengasch, as the synopsis for season five reveals.

It says: "Marie has already gotten used to strange places where corpses are found, such as bathtubs and fish ponds. But the colleagues in the police station are still too difficult for her: Police Commissioner Heino Fuss (Schwarz) lets Marie feel again and again that he is would have liked to have become a department head. And commissioner candidate Jenny Dickel (Bühnen) is upset because she has uninvited admirers - and this is just before the exam for her cavalry squadron. [...] Will Marie, who is in the middle of the divorce process, at least in hers find peace in her private relationship with Schweinebauer Gisbert?"

In addition to "Murder with a View", ARD also announced the return of another successful format. "Die Heiland – Werden sind Anwalt" also gets 13 new episodes, and filming for season four will begin at the end of October this year. The planned broadcast date is autumn 2023.

Again Christina Athenstädt (43) will embody the title character, the lawyer Romy Heiland, who was blind from birth. Athenstädt had taken over the part from season two from Lisa Martinek (1972-2019), who died unexpectedly in 2019 and shortly before the planned shooting at the age of only 47. 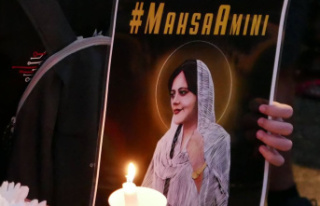