Multiple Grammy winner: Roberta Flack can no longer sing because of ALS 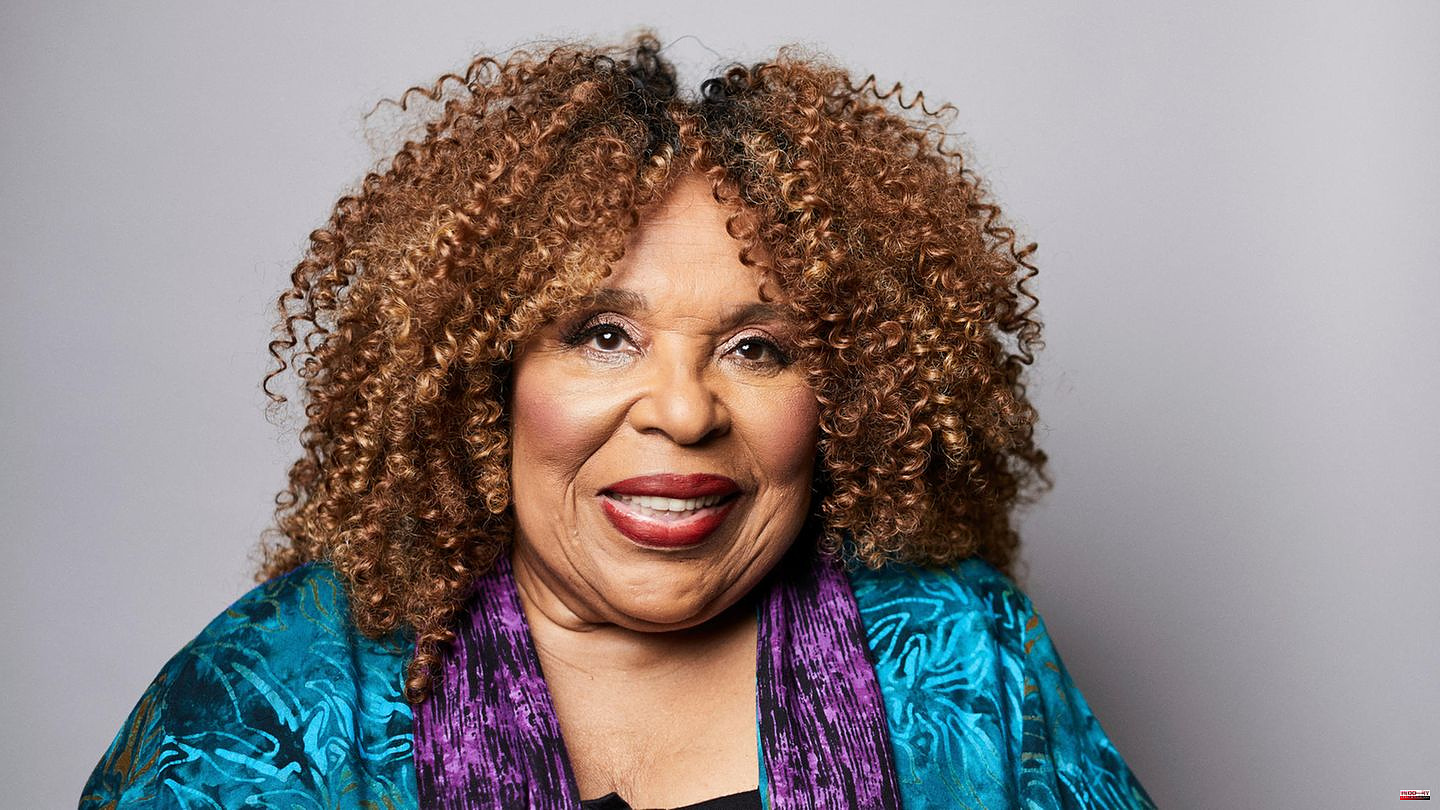 Roberta Flack (85) suffers from the nervous disease ALS. The illness made it "impossible to sing and not easy to speak," said a spokesman for the singer, according to media reports.

Amyotrophic lateral sclerosis is a rapidly progressive disease of the central nervous system. The nerve cells that are responsible for moving muscles gradually die off. The astrophysicist Stephen Hawking (1942-2018) also suffered from ALS.

"But it takes a lot more than ALS to silence this icon," Flack's rep continued. She plans to continue her musical career and her creative output despite the illness. The singer plans to publish a children's book next year. This week the documentary "Roberta" about her life celebrates its premiere at the Documentary Film Festival in New York.

Roberta Flack was the first and, to date, only performer to win the Grammy for Best Recording twice in a row: in 1973 for "The First Time I Ever Saw Your Face" and in 1974 for "Killing Me Softly with His Song".

In 2016, the music teacher suffered a stroke. Two years later, she announced that she would no longer perform live.

1 Whoopi Goldberg: Entertainer falls out again with... 2 Podcast "Ukraine - the situation": "From... 3 Ulrich Kelber: "It's pure chaos": Why... 4 Podcast "Ukraine - the situation": "From... 5 China: Man loses smartphone with photos of his dead... 6 VIDEO: Icy welcome between Cristiano Ronaldo and Bruno... 7 "hard but fair": Frank Plasberg stops with... 8 TV soaps: This is what happens in the soaps today 9 Texas: Builders at Tesla Gigafactory on working conditions:... 10 Harvey Weinstein trial: politician's wife talks... 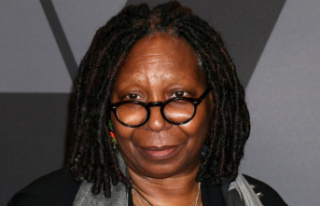