Movie: Be careful: The "Avatar: The way of water" characters want to show us ways out of the climate crisis

In 2009, the first Avatar film was released in cinemas. 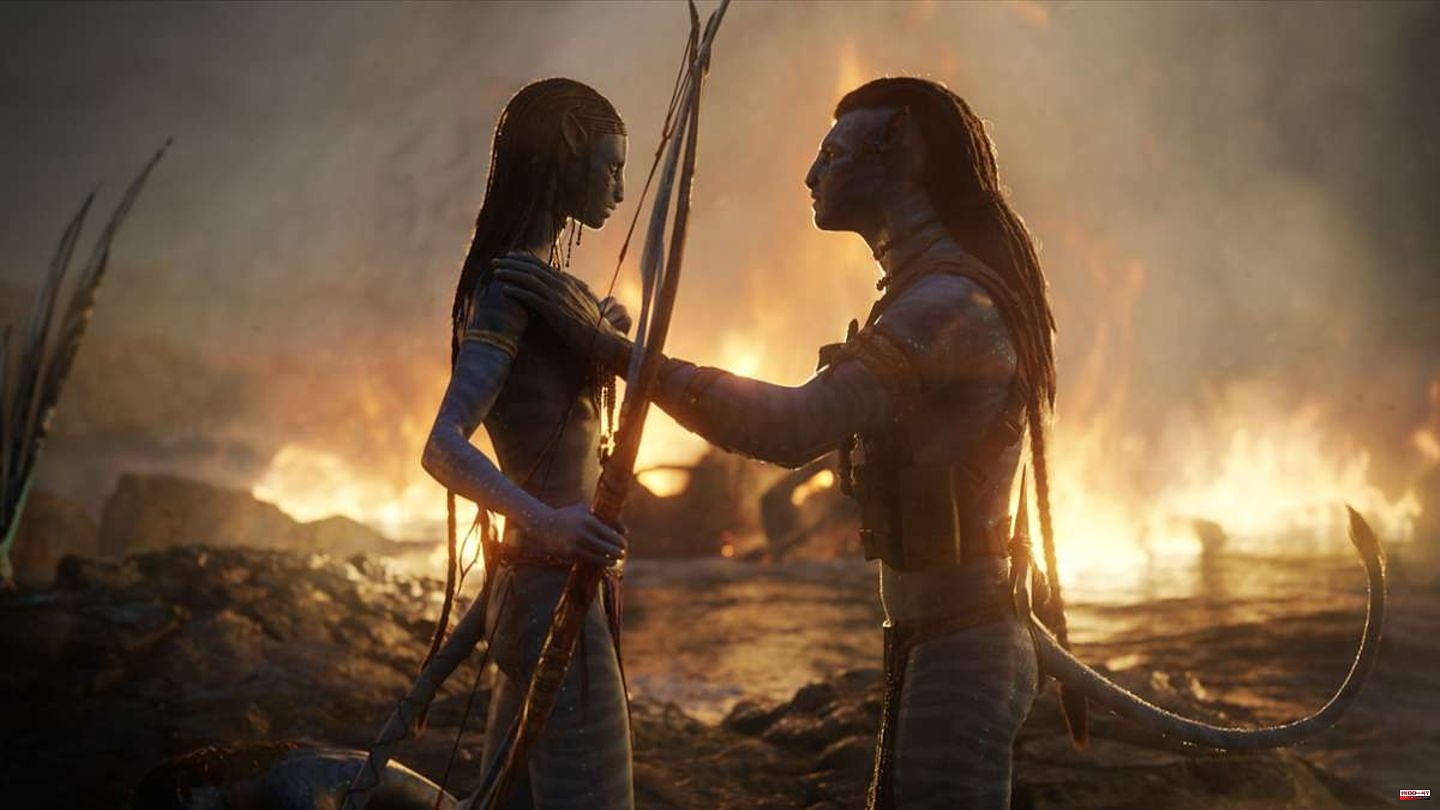 In 2009, the first Avatar film was released in cinemas. It's about the dramatic love story of Jake Sully (Sam Worthington) and Princess Neytiri (Zoe Saldana). The action takes place in the year 2154 on the distant planet Pandora and enchanted almost an entire generation. In the second part "Avatar: The way of water", which will be released on December 14th, the main characters have aged quite a bit.

Not only that, Jake and Neytiri are now parents to teenagers. And this time they have to save themselves from the humans. But they have become even more dangerous: They do not want to mine the rare element unobtanium like in the first part, but this time they want to colonize the entire planet. Because the earth is dying due to the climate crisis. For this, the people send a new, more powerful mission to Pandora.

Jake and his family flee the humans and find refuge with the Metkayina. This Na'vi tribe lives in harmony with the sea and everything that calls it home.

Director James Cameron deliberately chose the topic of environmental destruction, as he revealed in an interview with the "Hollywood Reporter": "We jumped from total denial [of climate change] to fatalistic acceptance and missed the middle step."

Cameron also said in the interview that the film isn't designed to scare people about climate change, but rather to show some alternative paths forward through the choices made by the Na'vi characters. "The role of the filmmaker is no longer to demonize everything, but to offer constructive solutions." Ochama: Supermarket from China is coming to Germany...