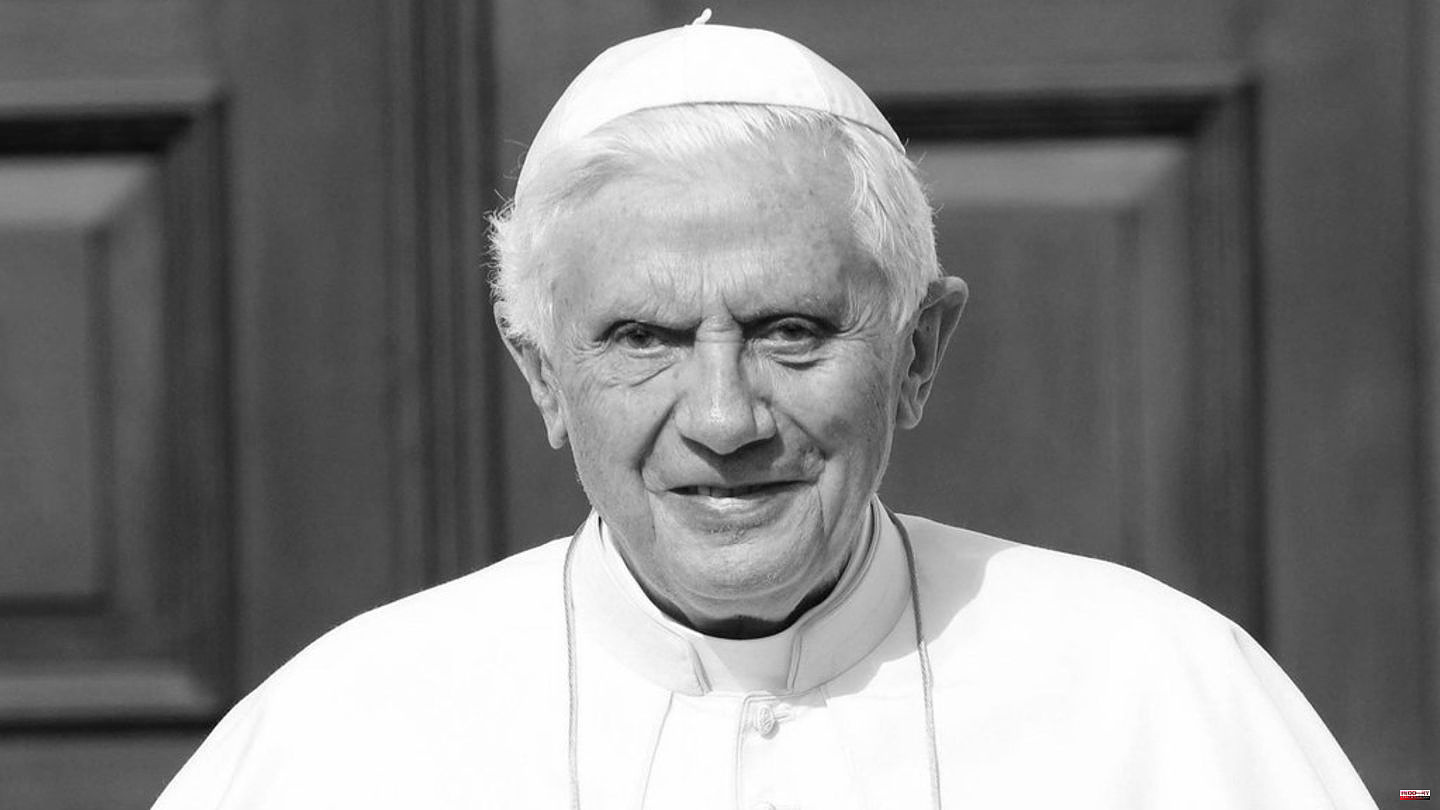 According to "Vatican News", the Holy See has also announced that Benedict's body will be publicly laid out in St. Peter's Basilica from January 2nd. Believers should then be able to say goodbye to the former Pope.

Pope Benedict XVI was the head of the Roman Catholic Church from April 2005 to February 2013. Pope Francis (86) recently said at his general audience in the Vatican that Benedict was "very ill". Francis had asked the faithful to join Benedict in prayer.

Vatican spokesman Matteo Bruni (46) later confirmed that Benedict's condition had deteriorated over the past few days. Pope Francis had also renewed his call to pray for Benedict and to accompany him on this path.

1 Instagram call: try something new in 2023? Megan Fox... 2 Ukraine conflict: He showed the world the deployment... 3 Joseph Ratzinger: Former Pope Benedict XVI. died –... 4 Church: Meloni: Benedict was "giant of faith... 5 Joseph Ratzinger: Former Pope Benedict XVI. died –... 6 Reactions to the death of Benedict XVI: "The... 7 After mental problems: Jadon Sancho returns to training 8 Brazilian legend: FIFA asks Pele for a minute's... 9 The diagnosis: the man was fit. But after a fall,... 10 Celebrity survey: This is how the stars experienced... 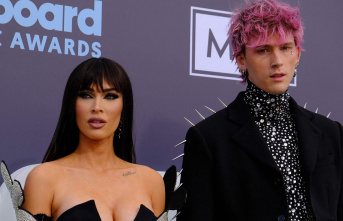