Mourning for Elizabeth II: The Queen's last journey - that happens in the time leading up to the state funeral

Buckingham Palace has announced the key dates for the funeral of Queen Elizabeth II (1926-2022). 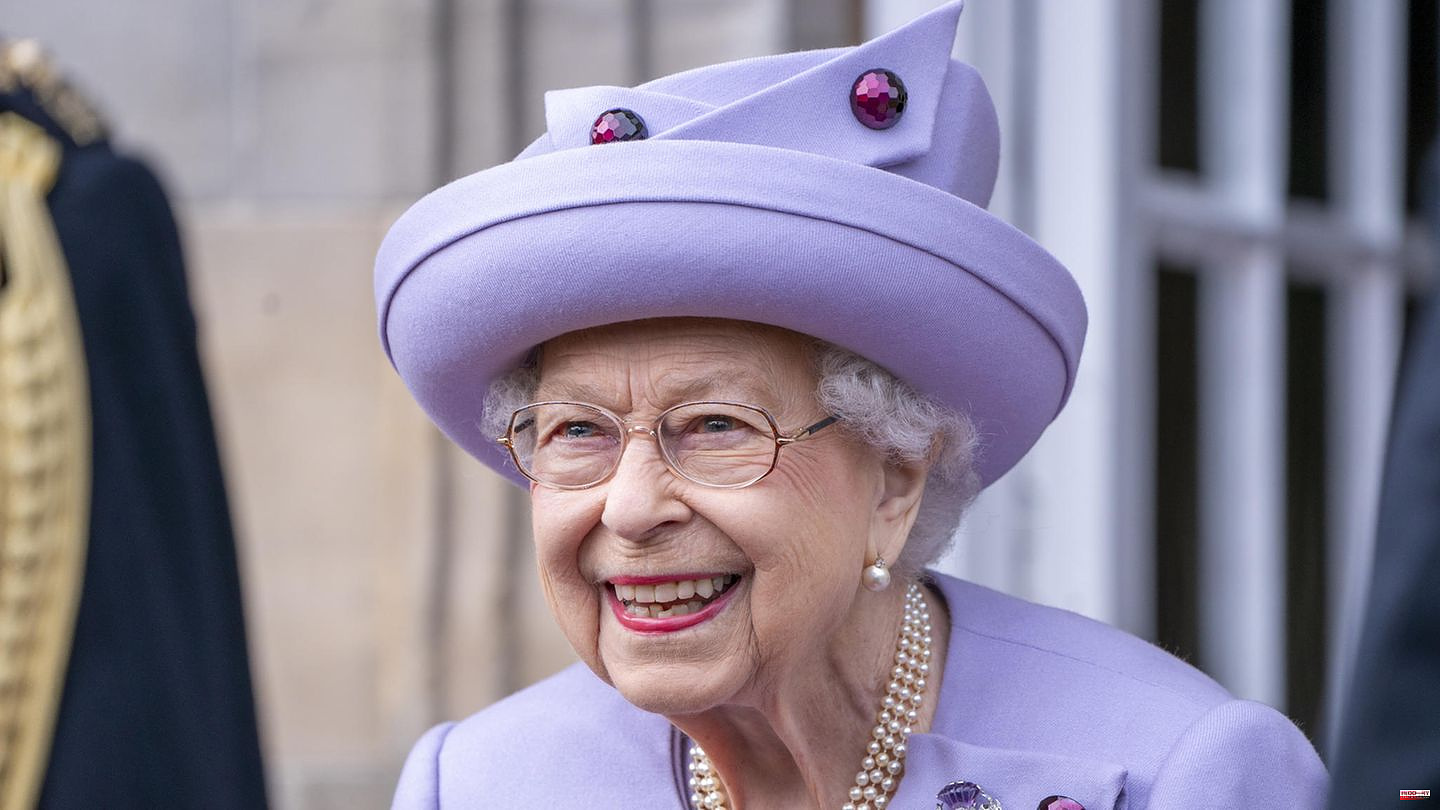 Buckingham Palace has announced the key dates for the funeral of Queen Elizabeth II (1926-2022). As can be read on Instagram, among other things, the "arrangements for Her Majesty the Queen's funeral" in London are as follows: "Her Majesty the Queen's state funeral will take place on September 19 at Westminster Abbey." Said Monday the new King Charles III. declared a public holiday as part of his proclamation as British monarch on Saturday.

Before the state funeral, mourners can say goodbye to the Queen, who died on the afternoon of September 8th at the age of 96 at Balmoral Castle. According to the announcement, she "will be laid out in Westminster Hall for four days to give the public an opportunity to pay their last respects".

But until then, the coffin has to travel the long way from Balmoral to London.

"The Queen's coffin is currently resting in the Ballroom at Balmoral Castle," it said in a statement on Saturday. Her Majesty's coffin will be brought "overland to Edinburgh" this Sunday. There he will rest in the throne room of Holyroodhouse Palace until Monday afternoon, September 12.

The Scottish people will have an opportunity to pay their last respects after she has been transferred to St Giles Cathedral for a service in the presence of King Chalres III. and other members of the royal family.

Princess Anne, the Queen's daughter, will escort the coffin from Scotland to England in the Royal Air Force on Tuesday 13 September. The Queen's coffin is then taken by land to Buckingham Palace in London, where it rests in the Bow Room.

On Wednesday afternoon, September 14, the coffin will be carried in procession on a Royal Horse Artillery gun carriage from Buckingham Palace to Westminster Palace, where the Queen "will rest at Westminster Hall until the morning of the State Funeral," the announcement said further.

The procession will pass through Queen's Gardens, The Mall, Horse Guards and Horse Guards Arch, Whitehall, Parliament Street, Parliament Square and New Palace Yard. Following the arrival of the coffin at Westminster Hall, the Archbishop of Canterbury will conduct a brief service in the presence of the King and members of the Royal Family, which will also include The Very Reverend Dr. David Hoyle, Dean of Westminster, will attend.

On September 19, the burial ends and the coffin is taken in a procession from Westminster Palace to Westminster Abbey, where the state funeral takes place. 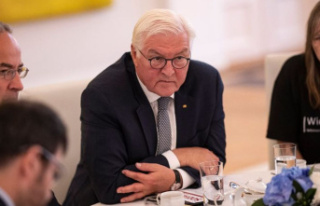